Anton Kotenko has received a research fellowship at Harvard

Anton Kotenko, a Junior Research Fellow of the Centre for Historical Research, has received the Eugene and Daymel Shklar Postdoctoral Research Fellowship in Ukrainian Studies at Harvard Ukrainian Research Institute for the fall term of 2015/16.
October 07, 2015

International Not Only in Name

The International Laboratory for Comparative Social Research (LCSR) was established in 2010 in the first wave of a competition for government mega-grants to attract major academics from abroad to Russian universities. The famous American sociologist and political scientist Ronald Inglehart, Founding President of the World Values Survey and professor at the University of Michigan, became the laboratory’s first Academic Supervisor.
Research&Expertise ideas & experience conferences & seminars research projects
September 30, 2015

When 'Foreign' Is Transformed into 'International', Everything Is More Exciting and Fun’

Seongsoo Choi, PhD in sociology and Junior Fellow at the Center for Research on Inequalities and the Life Course (CIQLE), Yale University, will begin teaching in his new role as Assistant Professor of Sociology at the HSE St. Petersburg campus in September. He spoke to the HSE English News service about his research in social inequality, about the work he will be doing at HSE St Petersburg and about being a part of the international academic community.
Research&Expertise international faculty sociology
September 01, 2015

Research on game theory has a strong history in Russia, and this year’s opening of the new HSE International Laboratory for Game Theory and Decision-Making in St. Petersburg will only help it grow stronger. Leading the laboratory, which will include researchers from the St. Petersburg Institute for Economics and Mathematics, will be Herve Moulin, Donald J. Robertson Chair of Economics at the Adam Smith Business School at the University of Glasgow. Prof. Moulin is a scholar who is known for his research contributions in mathematical economics, in particular in the fields of mechanism design, social choice, game theory and fair division.
Research&Expertise international faculty game theory international laboratories
August 27, 2015

The new HSE International Centre for Health Economics, Management and Policy (CHEMP) is seeking to recruit a number of Masters (or advanced Bachelors) students to work or undertake study/research experience within the activities of the research centre. Based in the new Kantemirovskaya building, CHEMP is a multidisciplinary research initiative exploring leading edge issues in the health economy, including: the management of cardiovascular disease; the measurement of health outcomes and experiences; the economics of smoking; the challenges of health reform in a shrinking economy; policies to improve health behaviours; the healthy ageing of the population; and the growing problem of mental illness.
Research&Expertise students Invitation to participate international laboratories
August 27, 2015 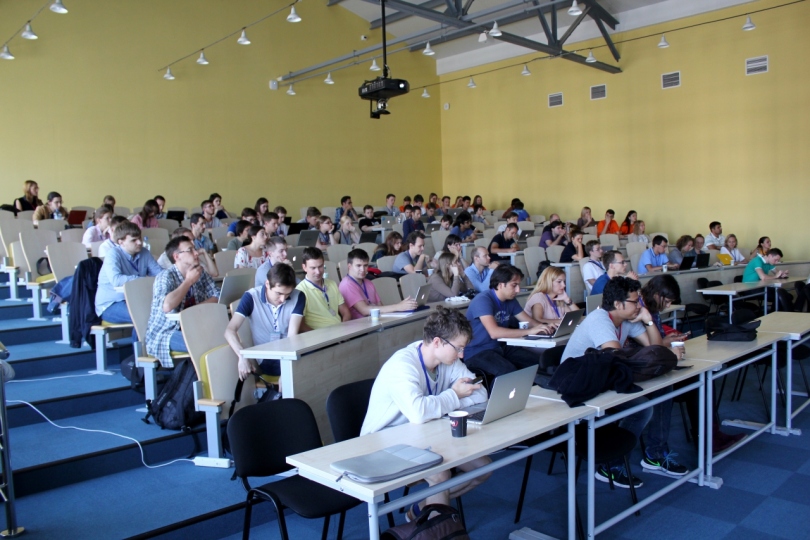 Invitation to the International Conference “Youth and Society: in the Search for New Solidarities” 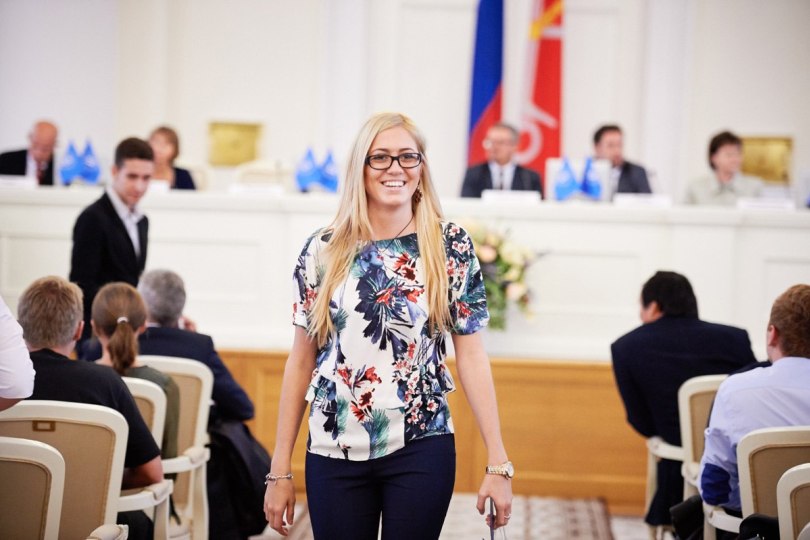 “Establishing a hub for health economics and health studies in Russia”: Interview with Christopher Gerry