Congratulations on your admission to HSE University in St. Petersburg!
We are happy to welcome you here, and we hope that you will enjoy your stay in the beautiful city of Saint Petersburg!

We wish you success and many wonderful discoveries! 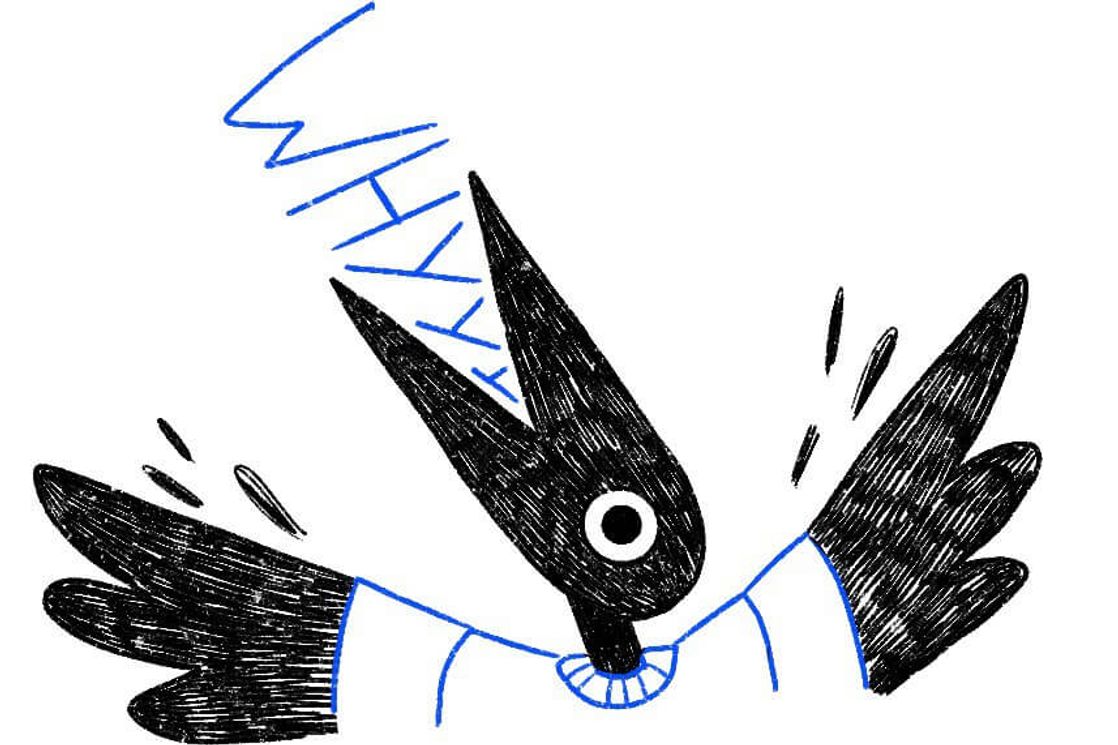 This Handbook is intended to help you adapt to a new environment and cope with day-to-day activities. It contains answers to some essential questions that might arise during the first days of your stay.

We recommend that you study it carefully — it will help you become a part of our large and friendly HSE family.

Your HSE journey will begin offline (except for logisticians — they can enjoy remote learning all year round). But don't forget about your own safety — if you have cold symptoms, please contact the hotline number indicated in your health insurance and follow the instructions received.

Originally the bird "flew" to HSE in 1996 and almost immediately became a symbol of the university.
At first it was not a crow, but some fantastical creature. Later the mysterious beast was called a crow by Evgeny Yasin.
Here at HSE, we are very careful about the traditions that have developed within the university, but we don't like to stand still. And so the original crow transformed into a friendly little crow called Whyer ('Pochemuchka'), who became the main character of our Handbook! 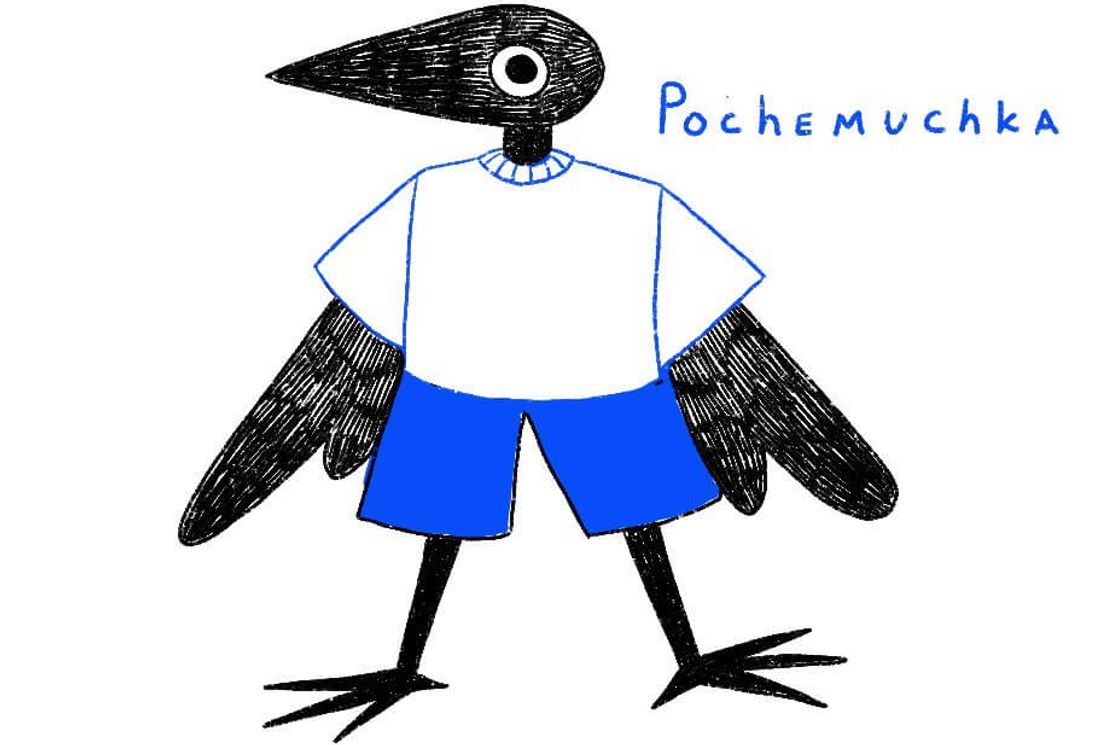 Whyer ('Pochemuchka') is a little hatchling, flying out of his native nest and trying to make sense of his new surroundings.

He is an extrovert, studying to be an economist (he tries his best but doesn't do that well). He likes playing soccer, singing and playing the guitar. Overall he's up for anything!

Together with that little hatchling, we are happy to introduce you to HSE University-St. Petersburg, so that you can feel welcomed: 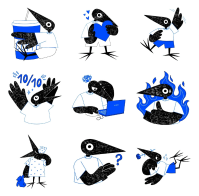 To make the adaptation process more enjoyable, Whyer ('Pochemuchka') is ready to accompany you throughout the year! Add stickers and don't forget to share them with your classmates!

Our Thanks to Handbook Team

The Russian Federation is the largest country in the world with a total area of more than 17 million square kilometers. The population is 144 million people, 81% are Russians. Orthodox Christianity, Islam, Judaism and Buddhism are Russia’s traditional religions and a part of the historical heritage.

Russia is a presidential republic. The federal government consists of three branches: legislative, executive and judicial. The legislative power belongs to the Federal Assembly which consists of two houses: the Federation Council (upper house) and the State Duma (lower house). The executive power belongs to the government which is headed by the Prime Minister. The judicial branch is represented by the Constitutional Court, the Supreme Court and regional courts.

The Russian Federation comprises 85 administrative divisions called “subjects”. These subjects have equal representation in the Federation Council — two delegates each. However, the subjects differ in the degree of autonomy they enjoy. The federal subjects are: 46 oblasts, 22 republics, 9 krais, 4 autonomous districts, 1 autonomous oblast and 3 federal cities (Moscow, St. Petersburg and Sevastopol).

The national symbols of Russia are tricolor flag consisting of three equal horizontal fields: white on the top, blue in the middle and red on the bottom, the coat of arms which depicts double-headed eagle, and the state anthem.