On June 26, the HSE Academic Council approved the opening of two new international laboratories. Specifically, the St. Petersburg School of Economics and Management will gain a laboratory for the study of healthcare economics, management, and policy, as well as a laboratory for game theory and decision-making. The labs' academic supervisors will be renowned international scholars. 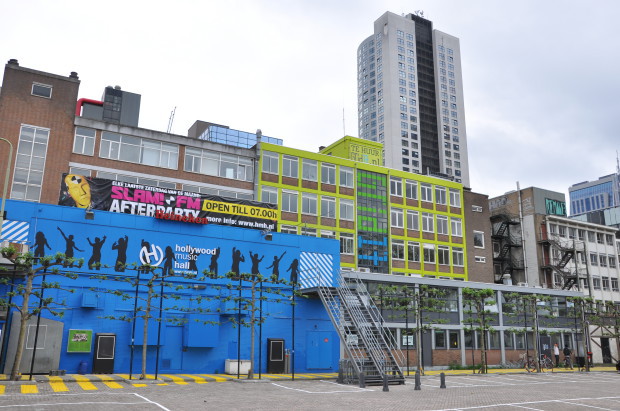 Creative Spaces in the City

HSE St Petersburg has hosted a seminar entitled “Creative spaces: dream or dream solution?”, with the participation of Melanie Post van Ophem, former chair of the Rotterdam Council for Arts and Culture, and Hans Karel Wesseling, Consul General of the Kingdom of the Netherlands in St Petersburg. 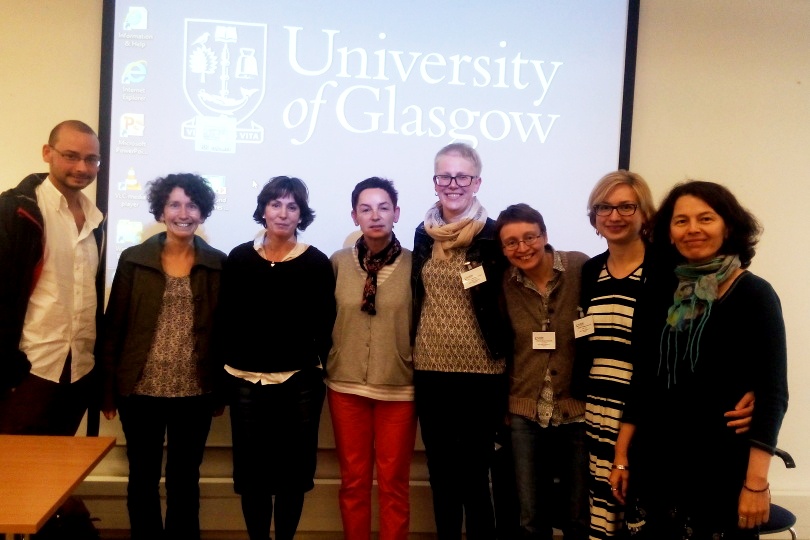 ECOSUD 2015, the 10th International Conference on Ecosystems and Sustainable Development, has taken place in Valencia. HSE St Petersburg was represented by Tatyana Grishchenko, Assistant Professor at the St Petersburg School of Economics and Management and academic supervisor of its management programme.

Sociology on the Internet

On 8th — 11th June the International Conference on Computational Social Science, organised by the University of Aalto took place in Helsinki, attended by many of the leading lights in this new area of academic research where the meeting between sociology and computer science has the potential to design better societies.

A group of undergraduate history students is going to a research seminar in Berlin and Bielefeld. The trip is possible thanks to a grant from the German Academic Exchange Service (DAAD).

A symposium on ‘Prussian-German-Russian Relations in Otto von Bismarck’s Period’ dedicated to the 200th anniversary of the first chancellor of the German Empire took place at HSE in St. Petersburg.

Undergraduate history students of HSE in St. Petersburg, research assistants of the Centre of Historical Studies, and members of the research and study group ‘Applied Geoinformatics in the Humanities’ recently visited Heidelberg University.