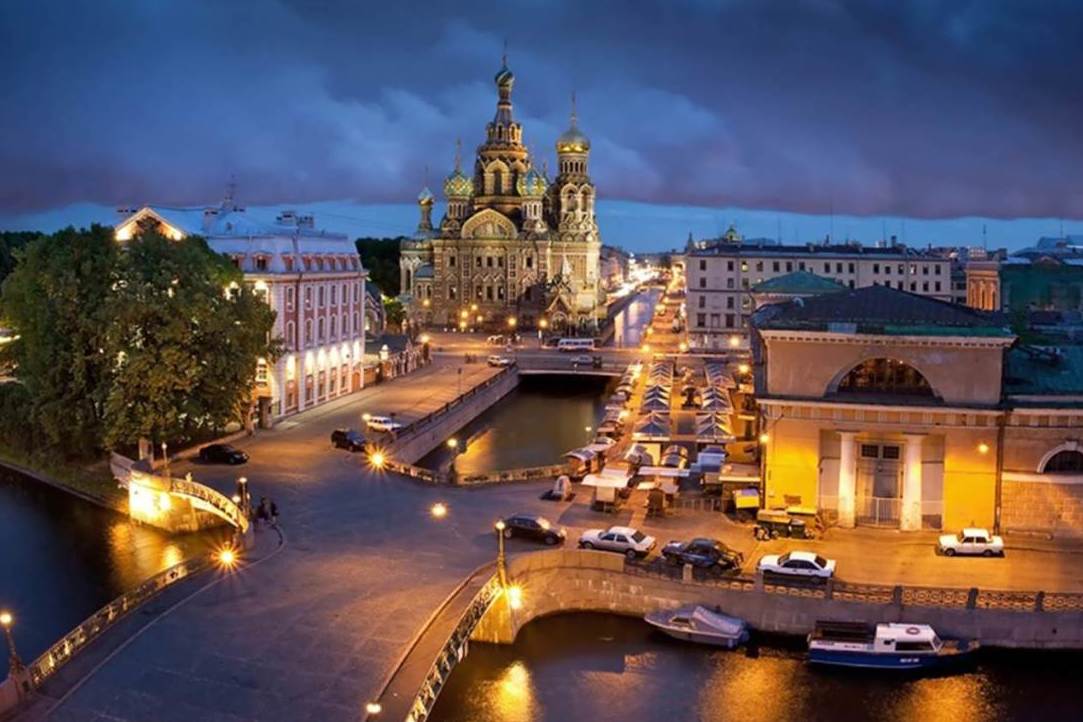 Our colleagues have started a new research project. The project is implemented by a consortium of leading international universities, including HSE - St. Petersburg. Its overall aim is to study the constitutional politics of ethnic, linguistic, and religious diversity in the transition from empires to post-imperial arrangements following the Russian empire and the Soviet Union.