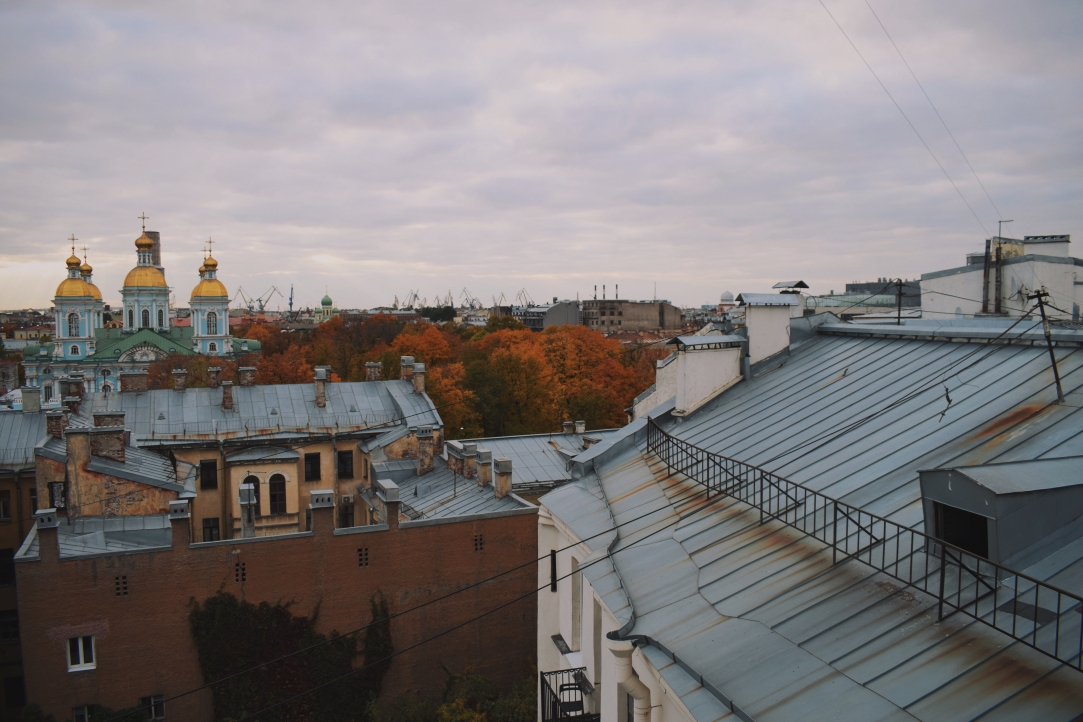 The National Research University Higher School of Economics and its Center for Historical Research are launching a new research project “Post-imperial diversities – majority-minority relations in the transition from empires to nation-states” (2018-2020). Funded in the framework of the ERA.Net RUS program, the project is implemented by the consortium of HSE - St. Petersburg, the University of Eastern Finland, and the Max Planck Institute for the Study of Religious and Ethnic Diversity at the University of Goettingen. Its overall aim is to study the constitutional politics of ethnic, linguistic, and religious diversity in the transition from empires to post-imperial arrangements following the Russian empire and the Soviet Union.

Post-imperial transitions are known to trigger intensive conflict and war, but it is less clear how imperial legacies and international frameworks have shaped the political orders and constitutional arrangements of post-imperial nation-states. IMPDIV aims, first, to uncover the sources related to post-imperial political imaginaries that developed at the moment of the crisis of imperial order in the Russian Empire and the late Soviet Union and that formed the context for post-imperial political trajectories. Second, the project will study the cognitive classificatory systems as well as the normative justificatory repertoires evinced by discourses and practices of national mobilisation and managing demographic diversity, which existed in multiethnic empires immediately before their breakdown. Third, it will trace continuities and discontinuities between these cognitive and normative frameworks and those that emerged in constitutions and constitutional debates within the new states. Fourth, it will situate these historical transitions within international legal discourses and institutional regimes regulating conflicts surrounding issues of ethnic, linguistic, and religious diversity.