The 9th International Conference on Industrial Organization and Spatial Economics 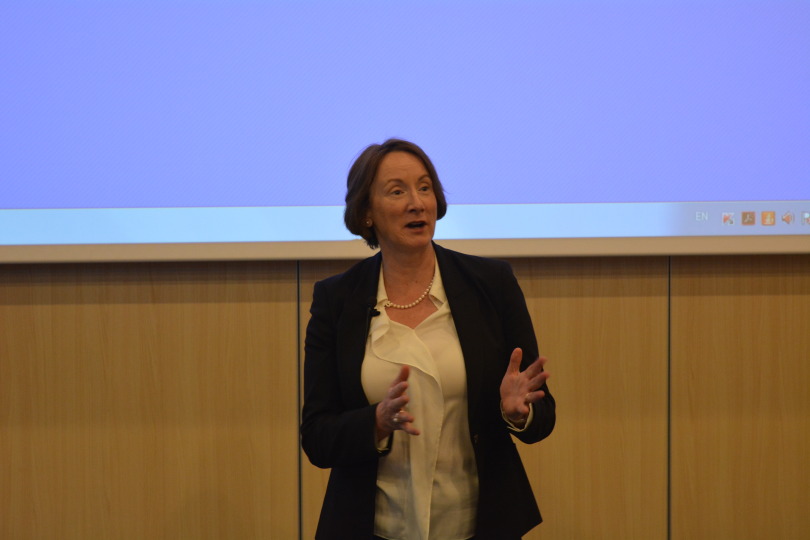 Learn to Lead from Those Leading the Way

Professor Robert Kravchuk from Indiana Univresity has been invited to participate in the International Student Research Forum and the Winter School at HSE Univeristy - St. Petersburg at the beginning of February 2016.

At the end of 2015, HSE - St. Petersburg students organised the latest campus-wide waste paper collecting drive and collected more than half a tonne of recyclable paper!

On January 8-10 the 18th Eurasia Business and Economics Society (EBES) Conference was held at the American University of Sharjah. The researchers from 43 countries took part in the event.

Scholars at HSE St. Petersburg have published their research in a new monograph for international tourism professionals.

Museum as Mirror for Visitor

HSE St. Petersburg students have learnt about the story of the United States Holocaust Memorial Museum (USHMM) from one of its founders. On 14 December 2015, Ms. Raye Farr, former Director of the Steven Spielberg Film & Video Archive and of the museum's permanent exhibition, gave a lecture “Creating Public History: World War II and the Holocaust”. The event was organized by the History Department and the Centre for Historical Research of HSE St. Petersburg, together with the U.S. Consulate General.

What makes a city attractive?

In HSE Saint-Petersburg, a lecture on topic of "Urban Transformations" was delivered by the Dutch urbanist, Evert Verhagen. The lecture was held with the support of the Museum of Street Art and the Consulate General of the Netherlands in St. Petersburg. 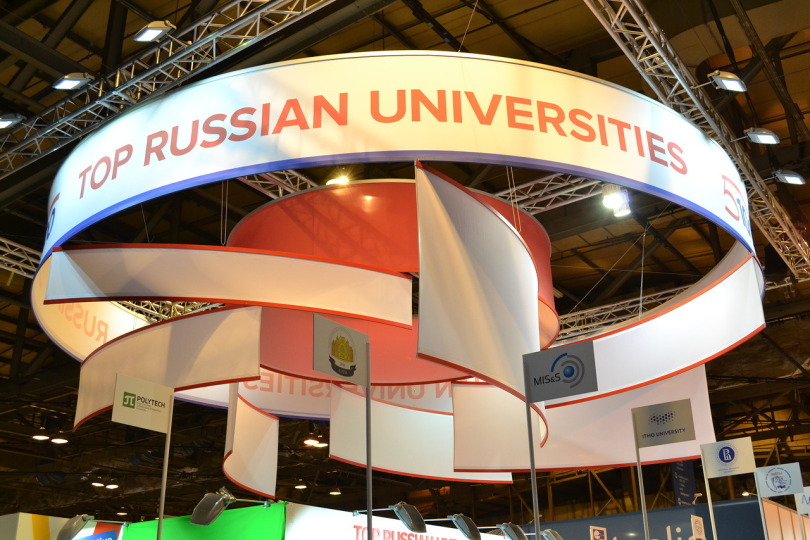 From September 15 to 18, 2015, a delegation from HSE took part in The Annual EAIE Conference for the second time. This year international experts in higher education gathered in Glasgow. 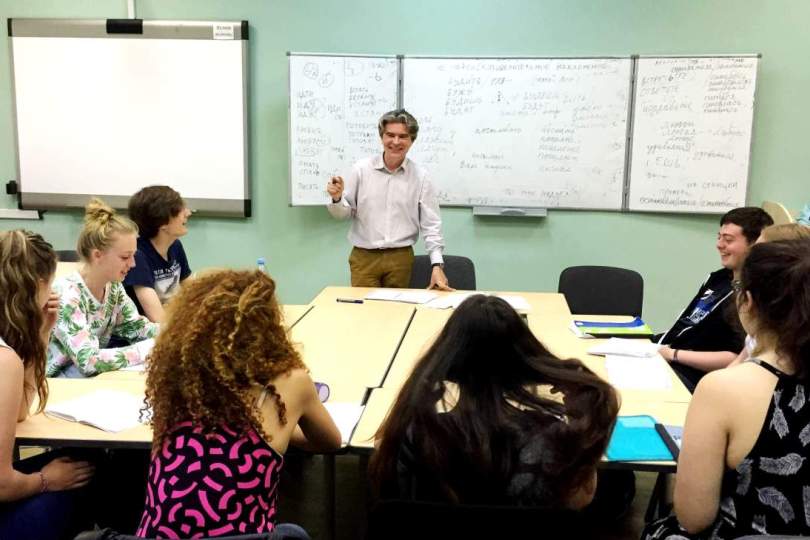 A one-month-long exchange for students from the Centre for Russian, European, and Eurasian Studies at Birmingham University (UK) in HSE has come to a close. They share their impressions.