Elena Kochetkova has successfully defended her PhD in history 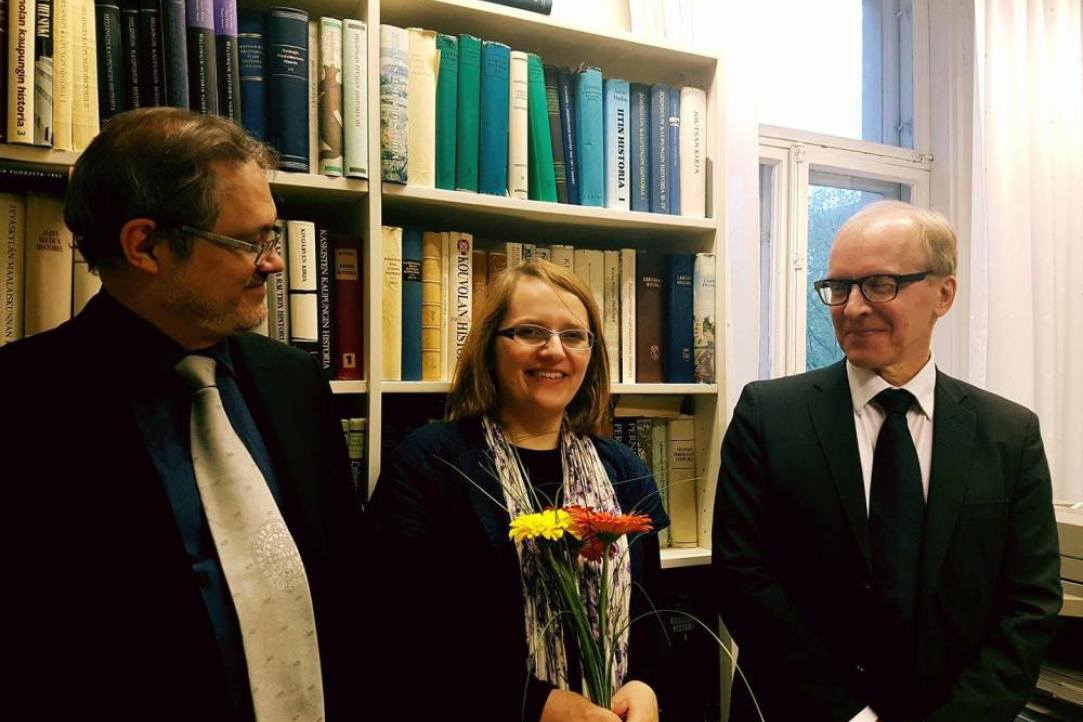 On May 27 Elena Kochetkova, senior lecturer of the department of history and research fellow of the Laboratory for Environmental and Techological History, Center for Historical Research has defended successfully her Phd thesis "The Soviet Forestry Industry in the 1950s and 1960s : A Project of Modernization and Technology Transfer from Finland". The defense took place at the faculty of social sciences of the University of Helsinki.
May 29, 2017 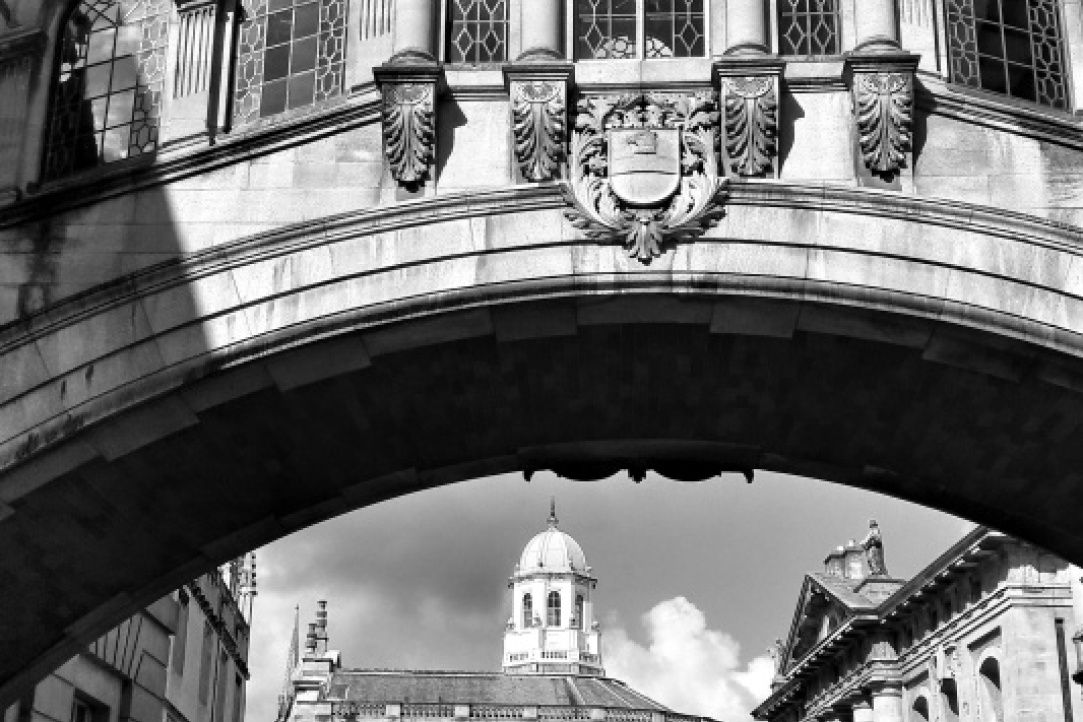 Ivan Sablin, Senior Research Fellow at the Center for Historical Research, participated in the conference “Beyond 1917: Socialism, Power, and Social Change in Global Perspective,” which was held on May 13–14, 2017, at the University of Oxford.
professors Reporting an event
May 15, 2017

Partnership with University of Jyvaskyla

Matthias Battis at the Graduation Ceremony at Oxford University 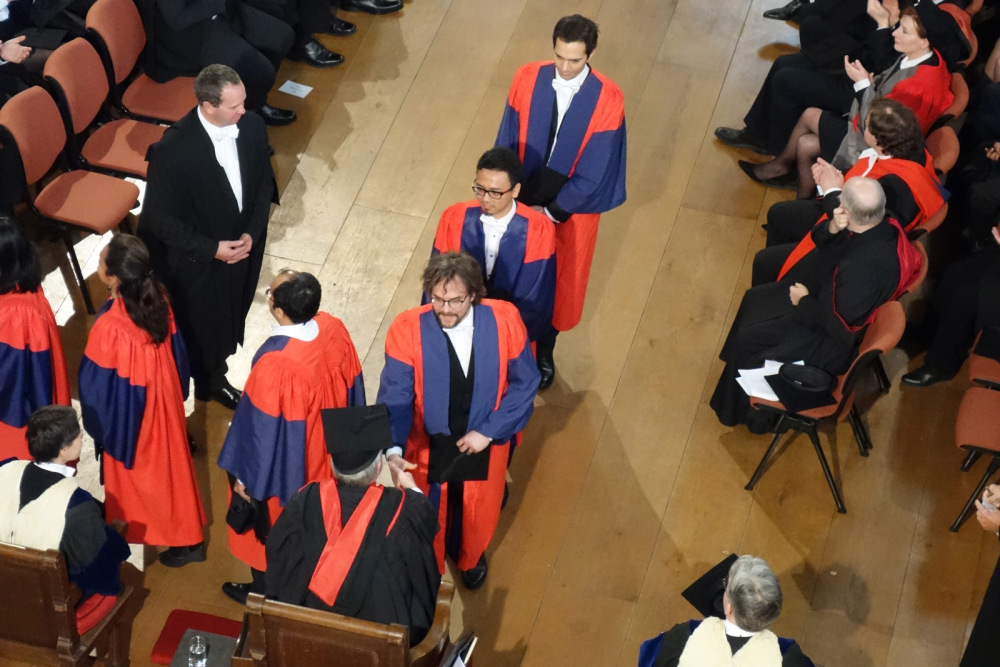 Last weekend one of the Research Fellows at the HSE St Petersburg’s Centre for Historical Research, Matthias Battis, who joined the CHR in 2016, had the privilege of participating in Oxford University’s degree ceremony at the city’s Sheldonian theatre, the university’s principle assembly room.
success builder achievements Reporting an event Officially
March 09, 2017

In February, 2017, Associate Professor of the History department Nikolai Ssorin-Chaikov gave seminars in as part of the research exchange with the University of Oslo.
professors conferences & seminars achievements Reporting an event Officially
March 01, 2017 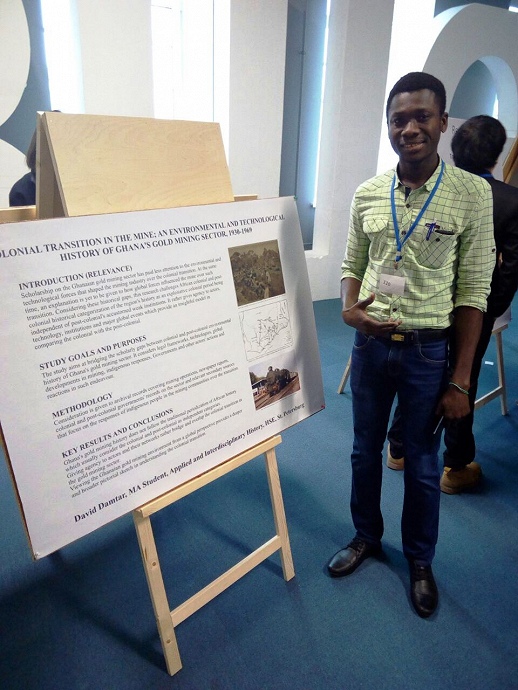