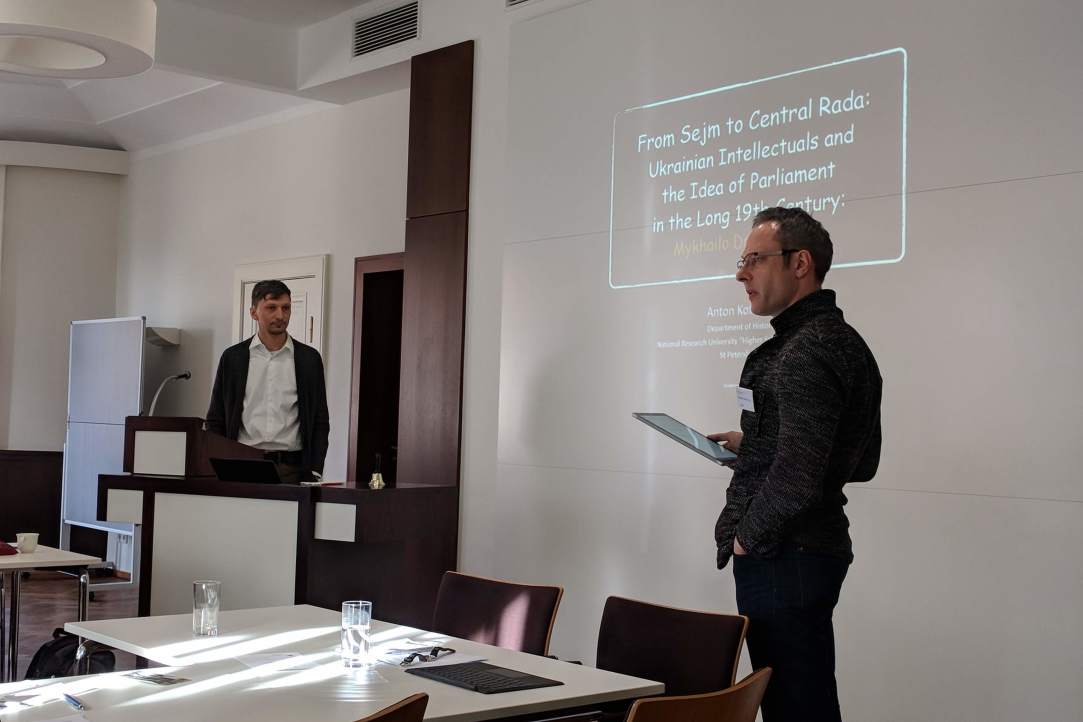 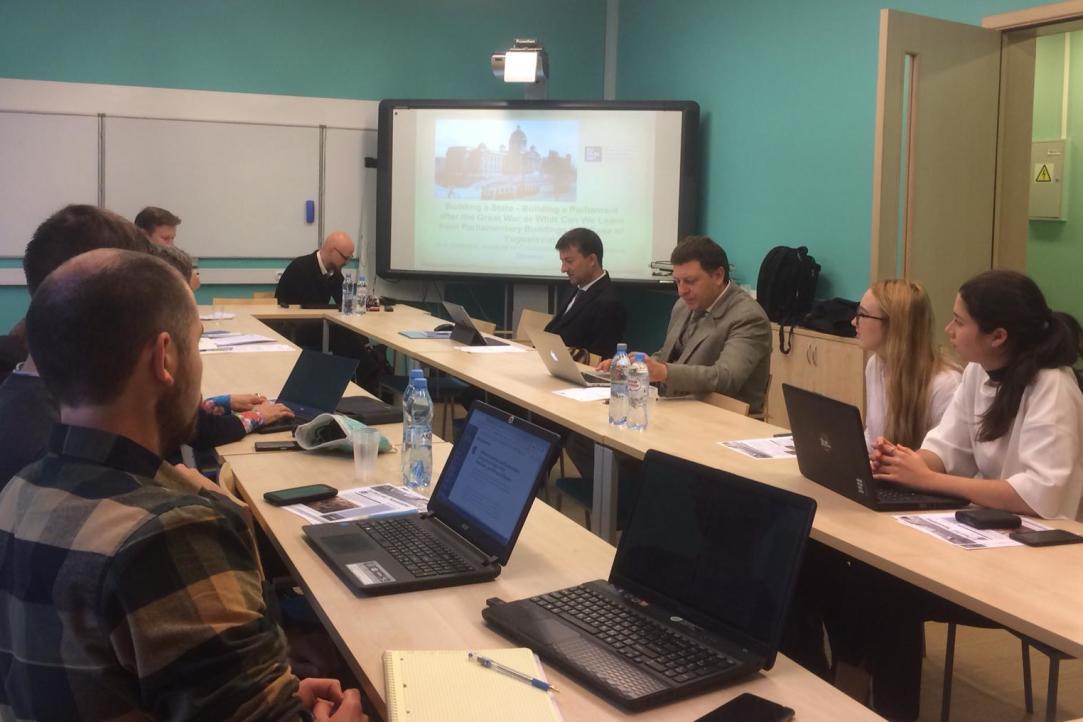 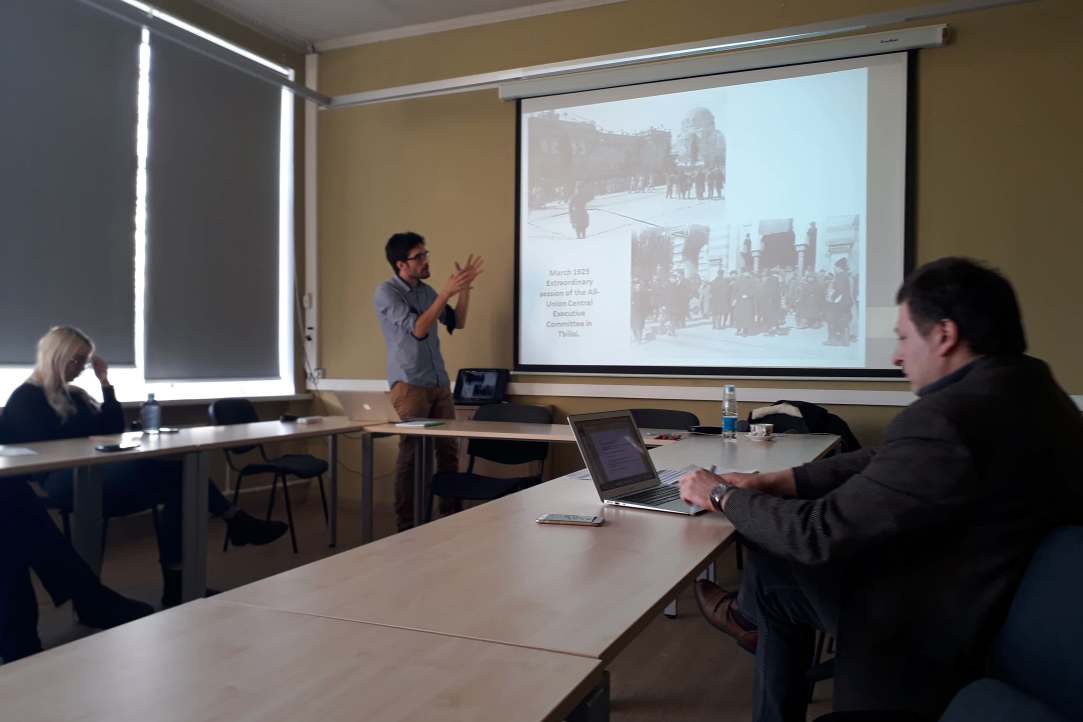 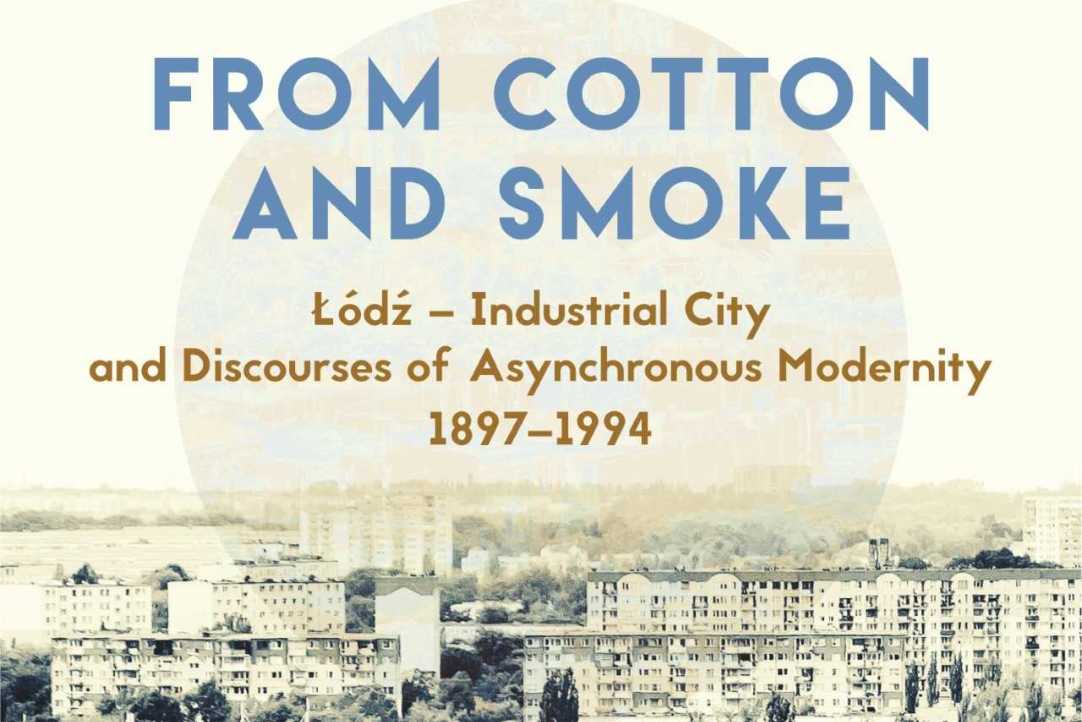 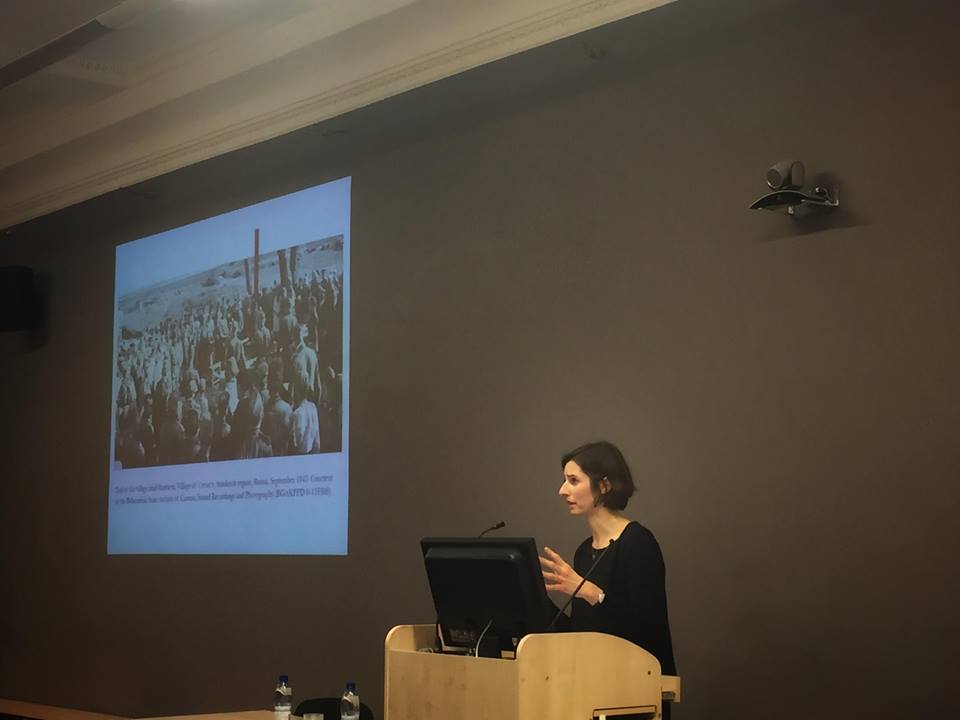 Franziska Exeler (Free University Berlin / University of Cambridge) has presented an outline of her book manuskript "Wartime Ghosts. Nazi Occupation and Its Aftermath in the Soviet Union" at the "Boundaries of History".

The final "Boundaries of History" lecture of 2018 took place on the 13th of December. Franziska Exeler introduced a project of her future book. 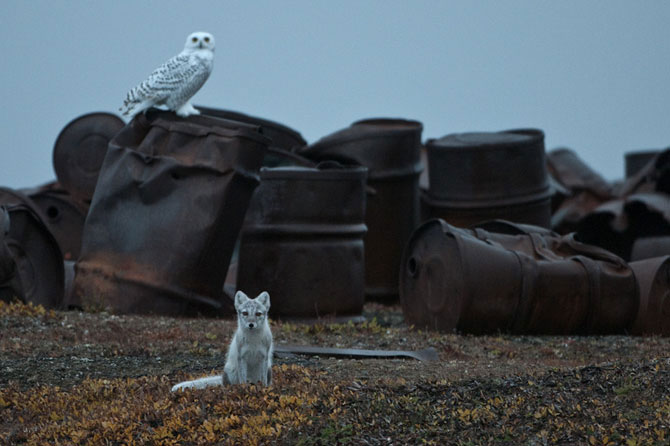 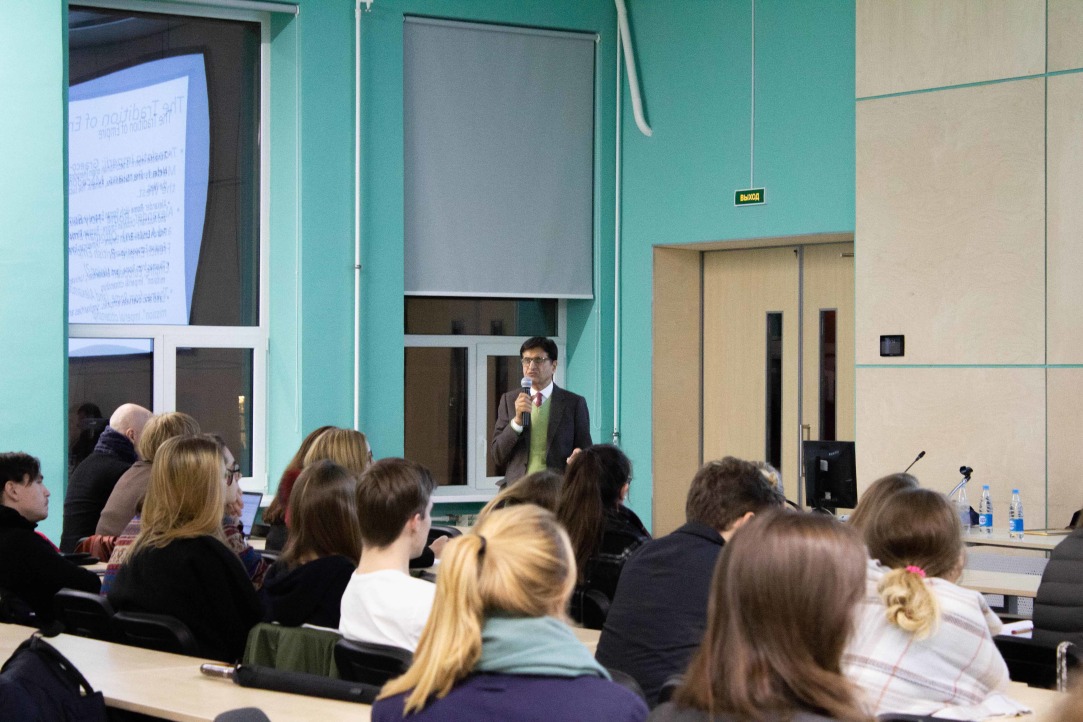 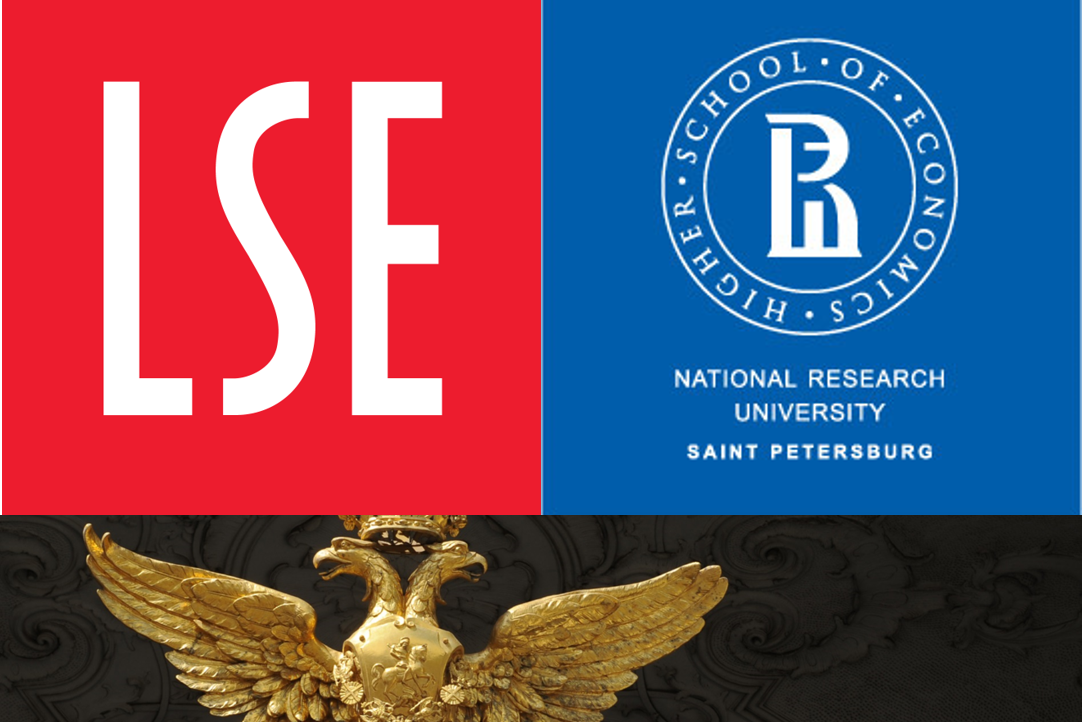 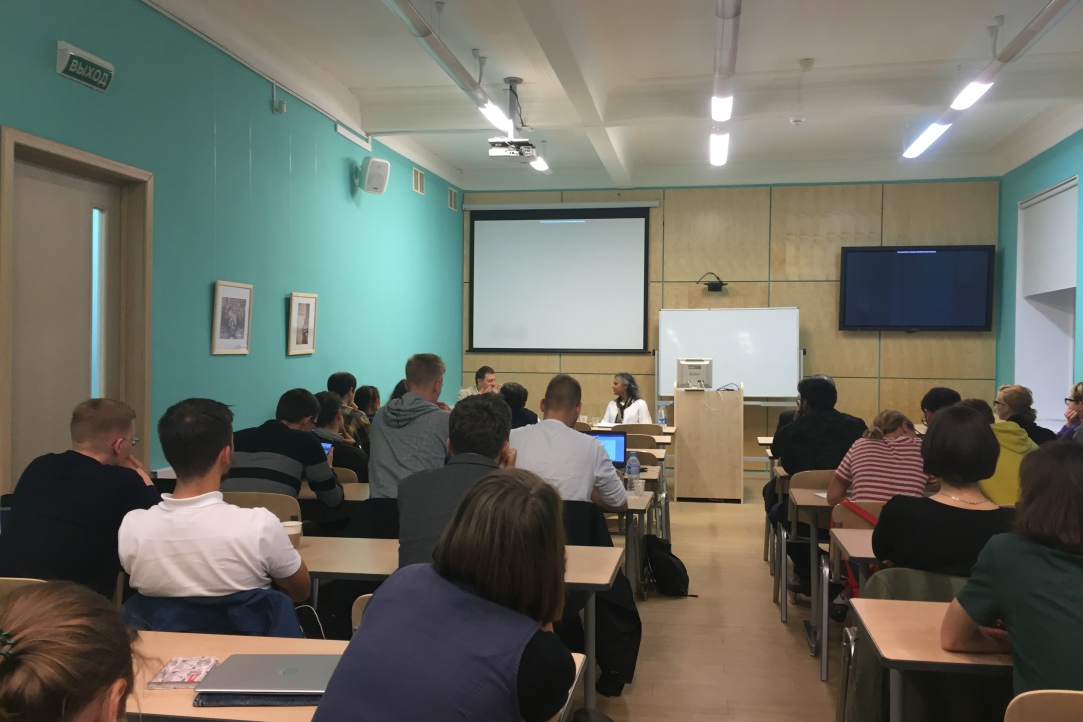 On September 13, the first public «Boundaries of History» lecture of the academic year took place. That was a unique session because the lecture was given by the winner of the Ab Imperio Award  Choi Chatterjee, Professor of History at the California State University. She presented a talk titled “Leo Tolstoy and Rabindranath Tagore: Principles of Global Thinking”. 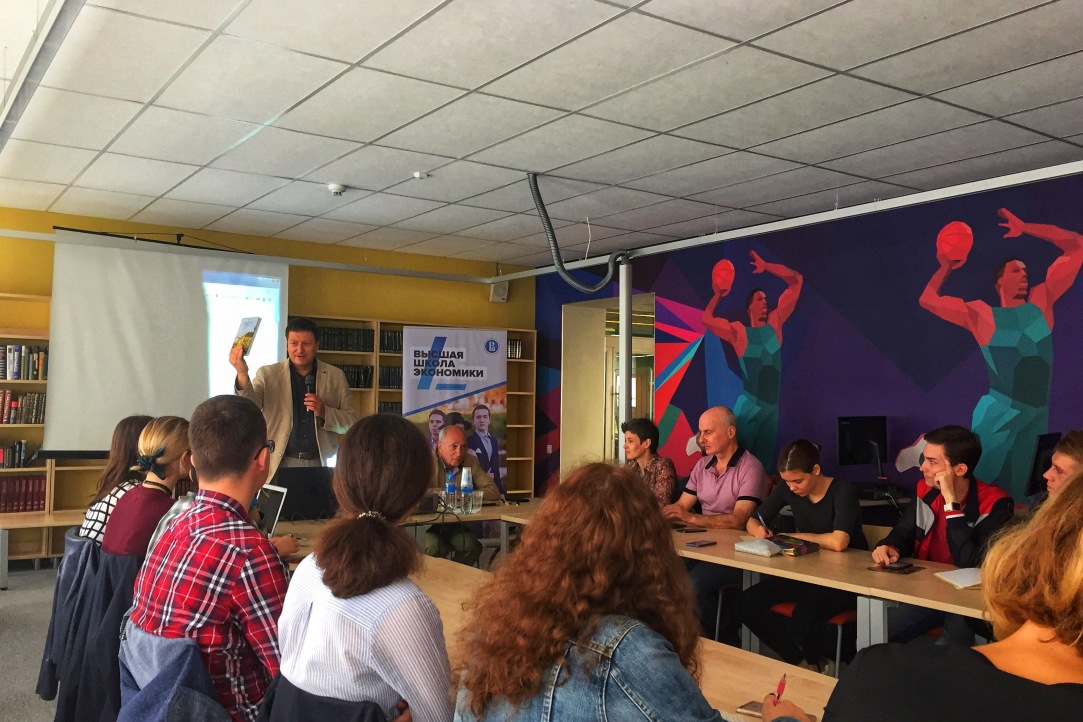 The open lecture of Alexander Kamenskii

On the 6th of September Alexander Kamensky gave a lecture on the XVIII century, the central topic of which was the social history and self-identification of people of that time. The lecturer provided historiographical background, as well as general historical context, starting from the creation of the society of Anton Glen up to the Soviet historiography.