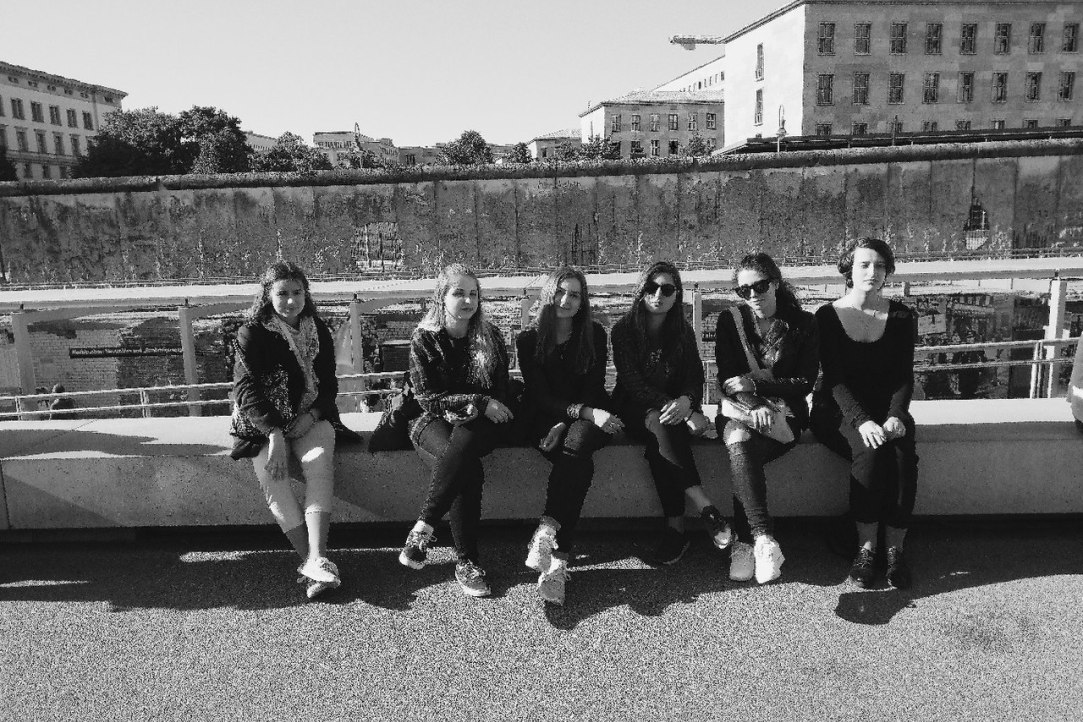 The study trip of a  students group of the History Department to Berlin from May 2 to May 9 was organized with the support of DAAD associate professor Dietmar Wulff and the manager of the Center for Historical Research Vadim Popov. The seminar entitled «Between Pathos and Populism» was devoted to studying the conceptions of the memorial culture and historical policy in modern Germany. 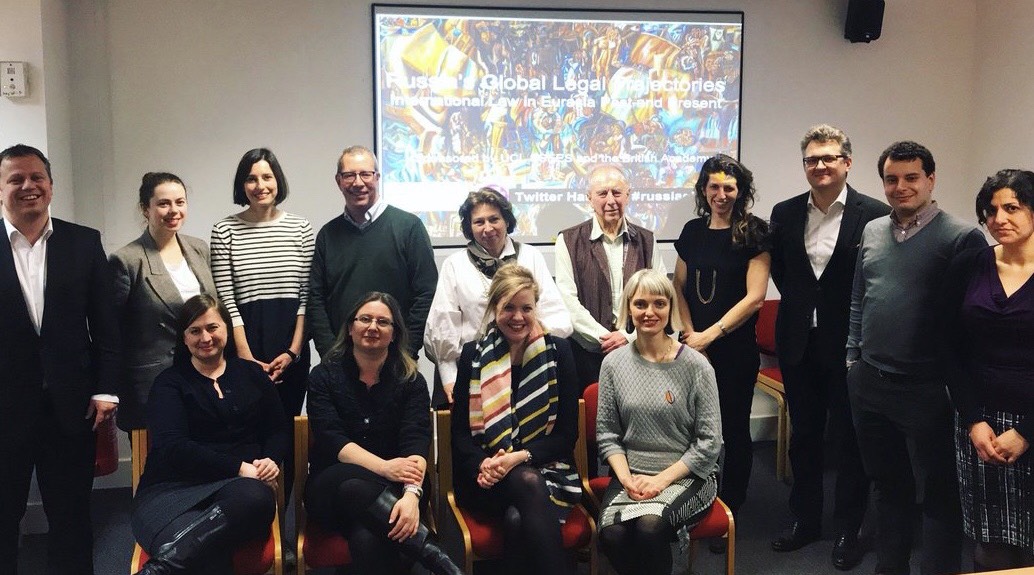 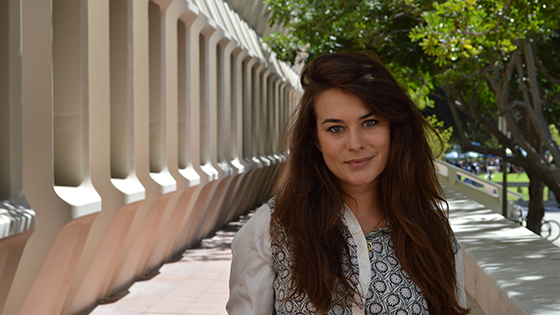 We are happy to announce the upcoming event – lecture by the department' guest postgraduate Olivia Rebecca Humphrey. The topic is Sexism and Racism in 20th Century British Football! 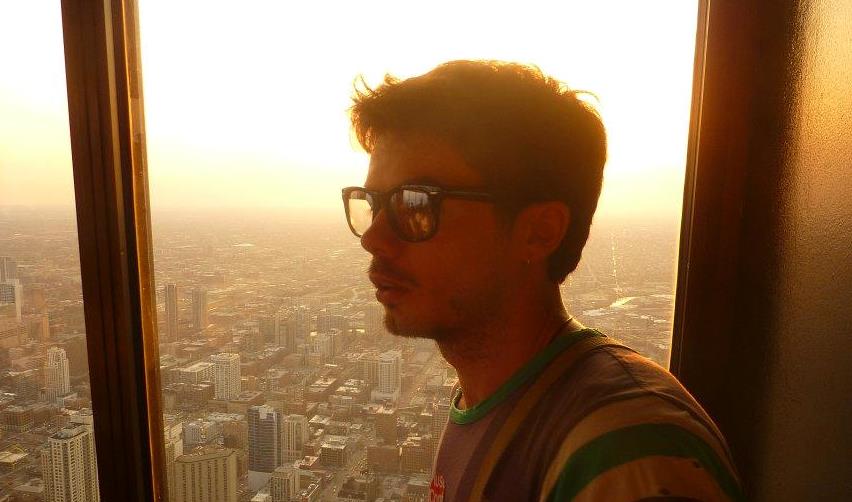 "More than just the boon of free coffee"

Being a postdoc at HSE Center for Historical Research: Dominic A. Martin