The new issue of "Ab Imperio" features the publication prepared by Mariia Gulakova and Alexander Semyonov within the Era.net Rus Plus project "Post-imperial diversities". This documentary publication pertains to the discussion of the State Duma elections from special provinces and regions for the period from June to December 1905. 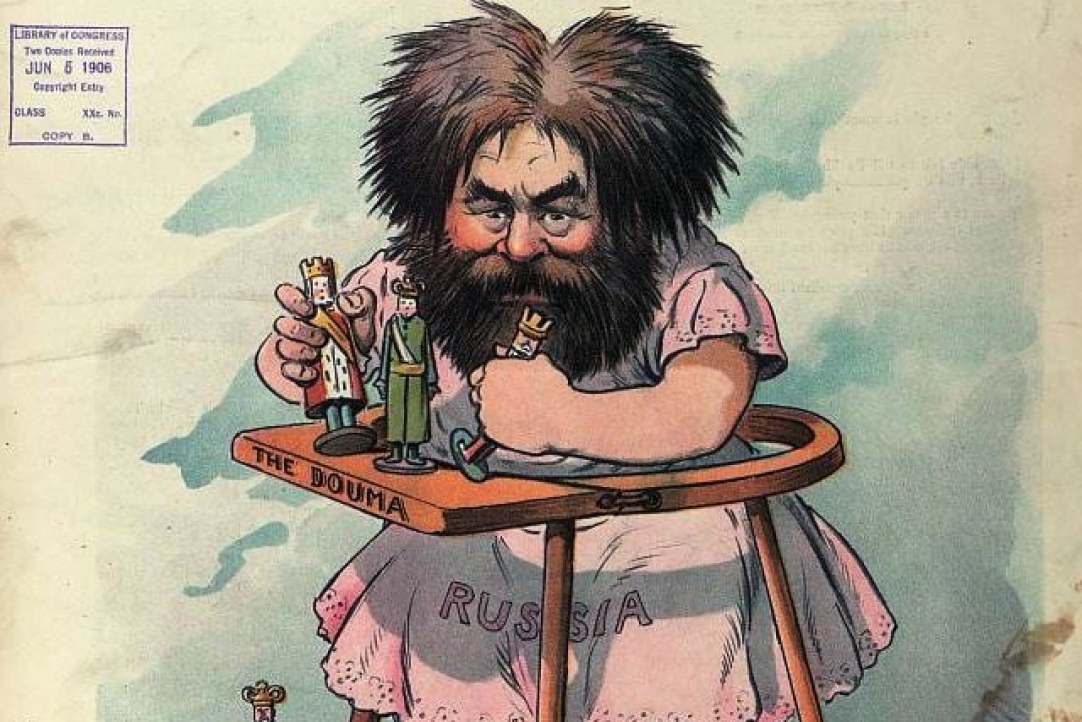 This documentary publication pertains to the discussion of the State Duma elections from special provinces and regions. The documents included in the publication are from the archive of the Special Paperwork on elections to the State Duma of the Ministry of Internal Affairs. The letters in this publication were selected from the Fund 1327, Inventory 2, which contains paperwork on developing the rules for holding and organizing elections to the supreme legislative body from provincial, regional and city formations. The letters in this selection of documents are authored by the governors and the governors-generals of the Livonian, Courland, Estland, Arkhangelsk, Stavropol, Bessarabian provinces, the Trans-Baikal region, the Amur and Irkutsk governorships, and the Caucasian Viceregency, for the period from June to December 1905.

The introduction to the archival documents published in this issue of Ab Imperio frames the broad context of the political reform of 1905–1906 in the Russian Empire and highlights the imperial dimension in the elaboration of the first electoral law (the Bulygin Duma law). The authors explore the multisided and layered nature of political conflicts as well as divergent political imaginaries with regard to the institution of political representation in the ranks of the imperial bureaucracy. In particular, the text explicates the nationalizing and colonializing imaginary of social engineering that guided the work of Sergey Kryzhanovskii on electoral principles and mechanisms. Analyzing responses to ministerial proposals of the electoral law by high-ranking officials of various imperial peripheries, the authors demonstrate how the institutions of imperial citizenship framed the campaign of information-gathering marshaled by the imperial center and how the language of imperial citizenship conditioned the approach of local officials to the phenomenon of political representation.

Sadly, one of student research interns did not see the fruit of her research work, the authors dedicate this publication to the memory of Ekaterina Belova.

Keywords
publications
About
Centre for Historical Research
About persons