Ivan Sablin, Jargal Badagarov and Irina Sodnomova, a research team from the University of Heidelberg (Germany) and winners of the Ab Imperio Award 2020 in the category "Best article in a peer-reviewed academic journal or chapter in a scholarly collection", introduced an extended presentation of their article "Khural Democracy: Imperial Transformations and the Making of the First Mongolian Constitution, 1911-1924" on the research seminar "Boundaries of History". 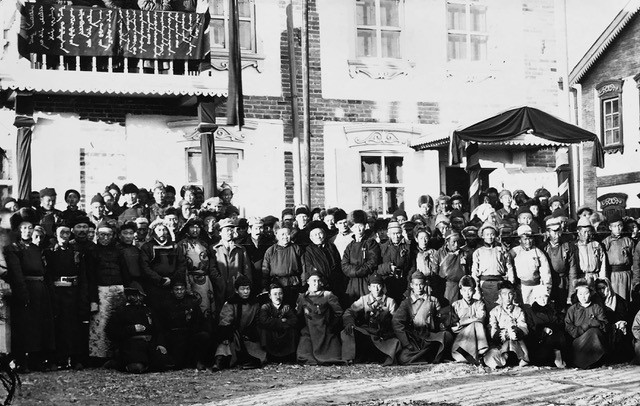 As the article's title suggests, the group of researchers is interested in the process of its conceptualization and creation in the complex context of the global Imperial crisis of the 1900-1910s and imperial transformations in Russia and Qing China in 1911-1919, rather than in the text of the first Constitution of Mongolia. The authors seek to show that the internal transformation of Mongolia and the creation of institutions of parliamentary democracy were not a simple sham replica of the spreading influence of the Soviet informal empire, but were, like the Mongolian Constitution of 1924, the products of a long and consistent development of both local and external religious, political and intellectual elites who reflected on the transformations of the neighboring imperial spaces of Russia and China. To do this, the authors delve into the processes of social engineering, transfers and "domestication" of institutions, language and practices from neighboring polities, primarily from imperial and revolutionary Russia.

One of the main components of the research is a linguistic analysis of the transformation of Mongolian politics, which was most clearly manifested in attempts to adapt many different concepts of the Mongolian language to modern concepts such as "parliament". Playing with different standards of colloquial, bookish and administrative language and choosing the right words and concepts of external and internal origin, politicians redefined the Mongolian political landscape. Discussing the issue of the intentions of these figures showed that many politicians and intellectuals determined the future of Mongolia in different ways, using, respectively, a different political language. For example, the process of state building was embodied first in the independence of Outer Mongolia from China in 1913 and the immediate protectorate of the Russian Empire, and then in the creation of the State Khural modeled on the leading powers in 1914. However, state building was viewed by some intellectuals, such as N. Bogdanov, only as one of the steps to create e.g. a Mongolian nation based on the synthesis of the language and practices of the Russian and Buryat communities.

Considering the role of Mongolia from a regional perspective is also important, since in the context of serious upheavals in Eastern Eurasia in the 1910s and 1920s its internal transformation was superimposed on many discussions about the future of the region in general. The Mongolian project is inextricably linked with the experience of the Russian Revolution, becoming during this period parallelly a field for the reproduction of local regionalism discourse, the embodiment of the idea of ​​a counterbalance to Soviet informal empire, or, on the contrary, a stronghold of the new Soviet imperialism in the region, which came into confrontation both with the space of Kuomintang China and and with the pan-asian agenda of the Empire of Japan.

Thus, the authors were able to show that the history of the Mongolian Khural democracy can be placed in a broad context and includes not only a story about external dependence, but also about independence. Of course, although since 1911 there have been more discussions among Mongolian politicians and intellectuals about the choice of an external protector (be it Russia / USSR, China or Japan) than about complete political independence, our colleagues convince us that the history of the Mongolian transformation has its own attractive domestic context. 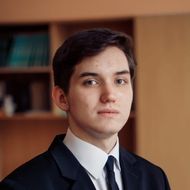