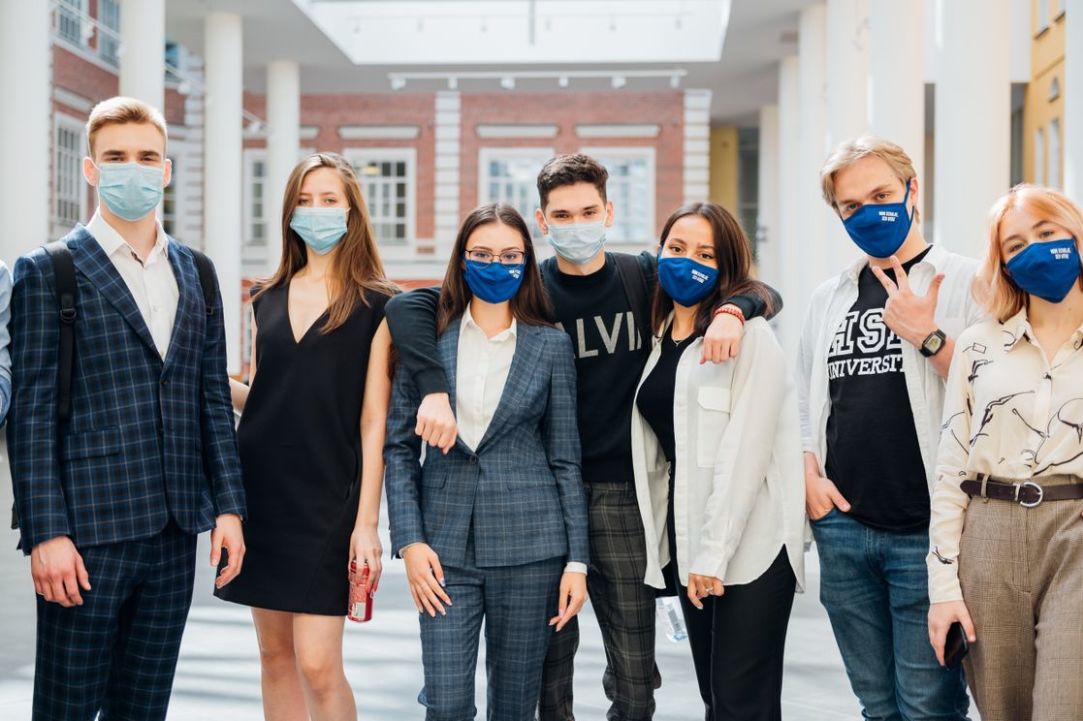 The publication of the latest Times Higher Education subject rankings in the Arts and Humanities concludes the annual publication cycle of the three main ranking agencies: THE, QS and ARWU. Since last year, HSE University has managed to double the number of top 100 subject rankings it appears in, growing from 6 to 12.

HSE University entered the top 100 world universities in three new subject areas in the QS rankings: Education, Mathematics, and Philosophy. It also appeared for the first time in Mathematics in the ARWU rankings and Law and Social Sciences in the THE rankings.

appearances in subject rankings in 2021

‘Every year, we review the performance of Russian universities in world rankings and analyse their successes and failures in order to make concrete conclusions and set out new development plans.

Our results for 2021 were good, and HSE University continues to expand its subject areas to become a multidisciplinary university. HSE is a very young university in the higher education system. It will celebrate its 29th anniversary in a month, and it spent the first twenty of those years developing its social and economic disciplines. That is why we achieve our best results in these subject areas, which was recognized this year with an international award for best practices in research management from Elsevier and QS.

In the last ten years, HSE University has opened faculties in engineering, the natural sciences, mathematics and computer science.

In that short time, the university has appeared in top world university rankings in countless subject areas, including life science and medicine. This year, we entered the top 100 universities in mathematics in three world rankings: QS, ARWU, and US News.’

This year, HSE University appeared in the world rankings for 41 subjects. This is the university’s best performance to date, and reflects the multidisciplinary character that has earned it a position among the top three Russian universities alongside Moscow State University and Saint Petersburg State University—classical institutions with their own rich histories. HSE ranked first among Russian universities in 22 subject areas (up from 21 last year) and was the sole representative of Russian higher education in six of them.

The methodology behind both the subject rankings and overall university rankings comprises 13 indicators divided into five categories. The weighting of each indicator varies by subject area.