In April 2017 Prof. of VU University Amsterdam Joost Schokkenbroek invited by Julia Lajus spent one week at the Department of History presenting a brief course of lectures and seminars in the framework of the Usable Pasts program. 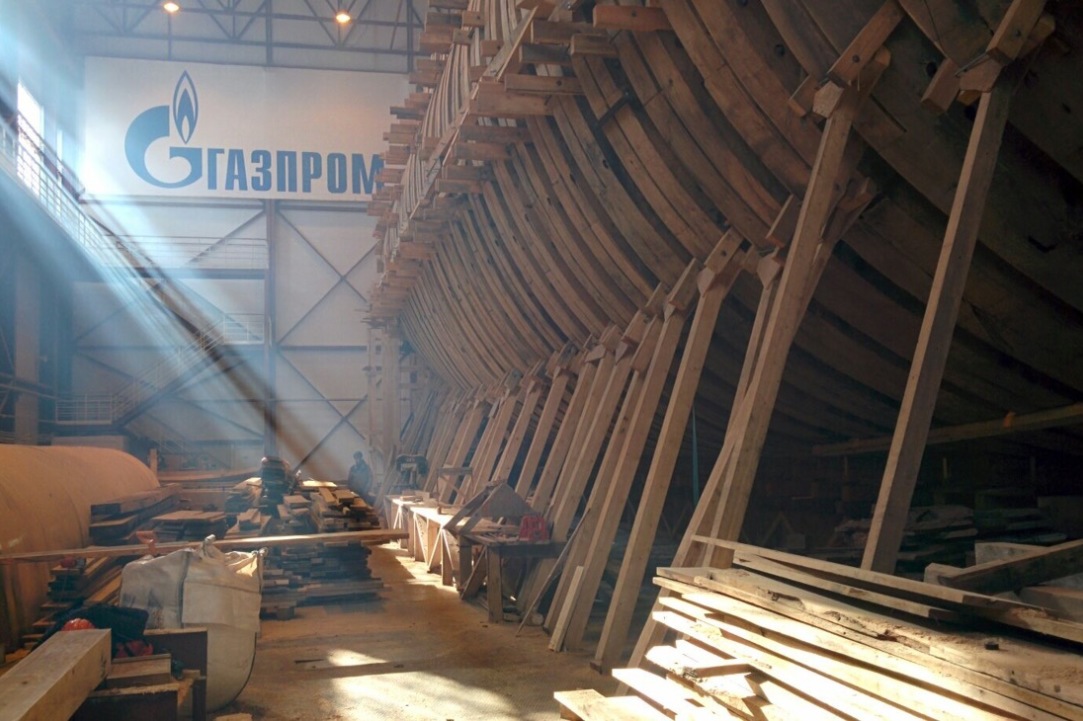 Response from Alexander Herbert about the HSE educational programms.

HSE is a wonderful institution. 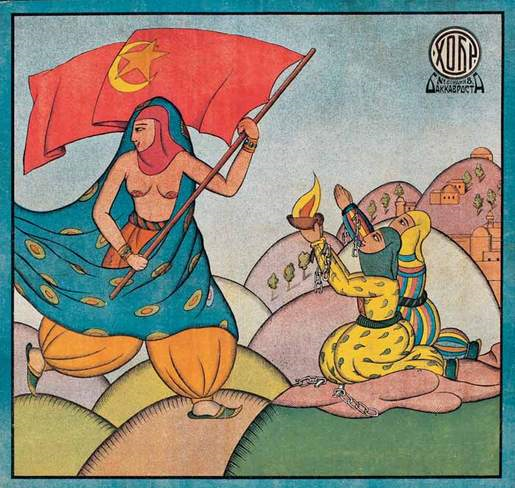 Joint Workshop of “Ab Imperio” Journal and the Center for Historical Research, Higher School of Economics in St. Petersburg will be held on June 9-10 (deadline for the applications is April 13).
The workshop will be dedicated to exploration of imperial dimensions in the making of the revolution of 1917, the breakup of empire, and the legacy of imperial politics and society for the post-imperial period, including the varieties of post-imperial political imaginaries in the comparative and global context.