On December 18 at 18:00, Charlotte Wrigley, an international postdoc of the Laboratory, will give a presentation "A Discontinuous Earth: Life, Extinction and Permafrost in the Russian Far-East" at the Laboratory seminar.

On December 18, at 18:00, the Laboratory's next seminar will take place, at which the international postdoc of the Laboratory Charlotte Wrigley  will speak with a report "A Discontinuous Earth: Life, Extinction and Permafrost in the Russian Far-East".
We invite everyone to join our seminar! Please, pay your attention, that registration is required. To proceed, you need to fill out the form, which is available via the link: https://forms.gle/b685MaaDBUXguCne7

Charlotte Wrigley is a postdoctoral fellow at the Laboratory for Environmental and Technological History at HSE St Petersburg. Her research sits at the intersection between human geography, environmental humanities and Arctic studies, and is concerned with thinking through the relations between humans and ice in the Anthropocene. Her thesis engaged with different epistemological understandings of permafrost through a study of the Pleistocene Park - a Siberian rewilding project that aims to restore the 'mammoth steppe' ecosystem - as a mitigation strategy for permafrost thaw, and the intersecting motivations and practices of the controversial new science 'de-extinction' in attempting to resurrect the mammoth itself. She will publish her first monograph derived from her doctoral research titled 'A Discontinuous Earth' to be released in 2021. At HSE she will pursue a new project on subterranean geographies and an environmental history of the Kola Superdeep Borehole. 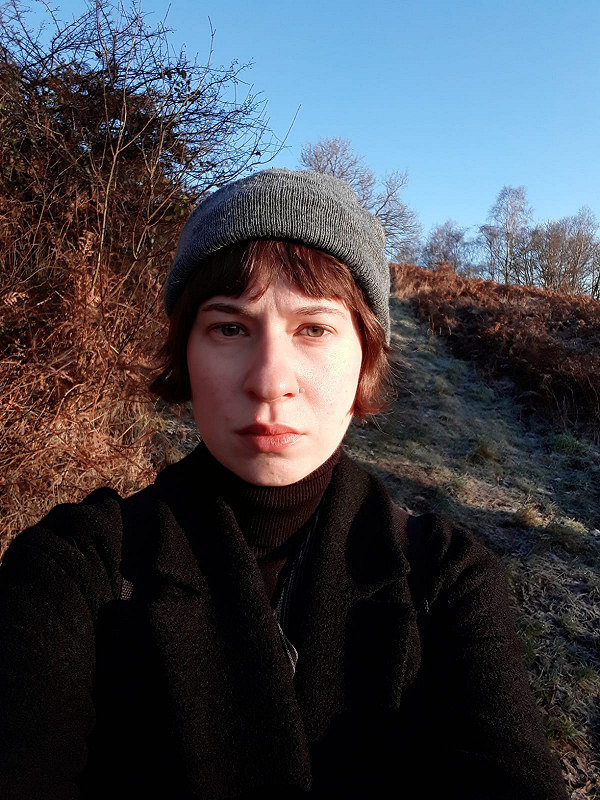 A Discontinuous Earth: Life, Extinction and Permafrost in the Russian Far-East

Permafrost covers almost a quarter of the Northern hemisphere and sixty-five percent of Russia. Accelerated thawing due to anthropogenic climate change is causing the Arctic landscape to change: greenhouse gases escape into the atmosphere and exacerbate warming, ancient viruses infect indigenous reindeer populations, and initial studies are showing that thick, continuous permafrost in the Russian Arctic is becoming discontinuous. In North-Eastern Yakutia, an ambitious project called ‘Pleistocene Park’ is underway to reverse this process by restoring the prehistoric ‘mammoth steppe’ ecosystem – rewilded animals such as bison and musk ox roam and trample the landscape, compacting the frozen soil and preventing thaw. Eventually, the controversial science of de-extinction hopes to restore the mammoth to her former habitat. It’s a strategy that the father and son owners of the Park – Sergey and Nikita Zimov – claim will ‘save the world’.

The idea of extinction takes on greater weight in the Anthropocene – the proposed new epoch that places humans as the dominant geologic agents. Permafrost thaw fuels a sense of anxiety that human mastery of planetary processes is slipping, and apocalyptic narratives proliferate in reporting from the Arctic. When the Zimovs talk of ‘saving the world’, they mean the world of humans and the threat that an increasingly hostile planet poses to human survival. In this talk I will consider how permafrost produces different forms of extinction by way of its becoming discontinuous – not just materially, but as an heterogenous epistemological category that has implications for all life on Earth.