Material World of Late Soviet Society in the Cold War: Technological Innovations in Production and Representation of Mass Consumer Products 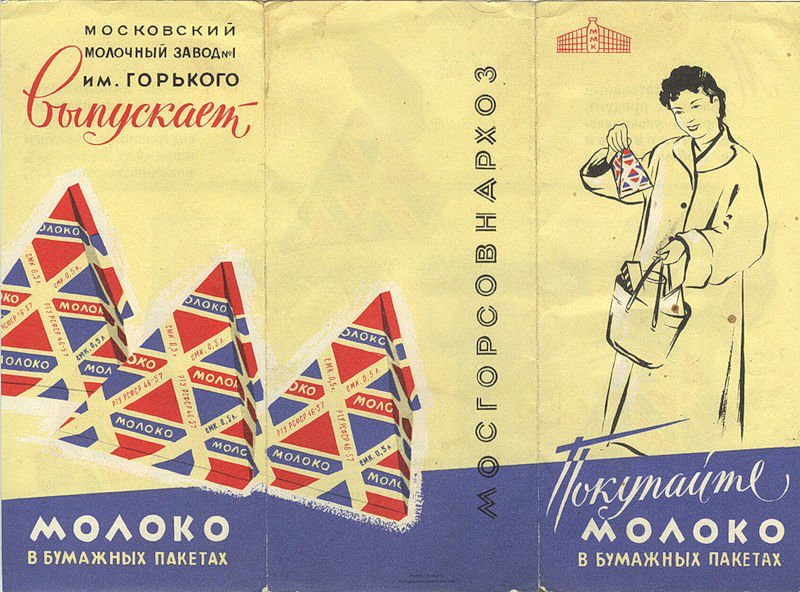 The research project is focused at searching for new approaches to material history of the Soviet society and the Cold War through the history of technological innovations. The project was supported by the Russian Science Foundation in July, 2019.

The project examines the activities of scientists, designers and engineers who have contributed to the development of
Soviet consumer goods technology and produced consumer goods (milk, bread, beer, clothing, personal protective equipment) and the so-called symbolic products such as caviar, champagne and Finnish cheese. Particular attention is paid to the role of technological transfers for the Soviet industry; the problem of industrial implementation of engineering developments; the problem of supply and consumption of products related to a wide range of food security issues; the question of how to represent and promote Soviet technologies and products in the domestic and international markets, and their importance for both domestic consumption and for the formation of exports.

Studying the interrelations of key participants in the process of inventing, introducing and promoting technological innovations, our research group reconstructs unqiue professional networks that contributed to the development of Soviet industry. The understanding of successes and failures in the development of Soviet technologies as well as the mechanisms of interrelations among scientists, engineers, designers and managers at scientific institutes and industrial enterprises of the Cold War period may become useful for the contemporary managers involved into practical realization of the innovation policy's scenarios.

The purpose of this project is to show the peculiarities of the history of Soviet technological innovations in the field of mass consumption goods production and their importance in the Soviet society in the conditions of the Cold War through the history of material objects.

In order to achieve the goal of the project, three closely interrelated objectives were set, namely:

This project will enable to give new interpretations of the history of Soviet society from the point of view of consumer society.

The research in the project will be built on different levels:

The main topics of the current research team are: