Research Seminar of the Laboratory "Urban Infrastructures of Leningrad" 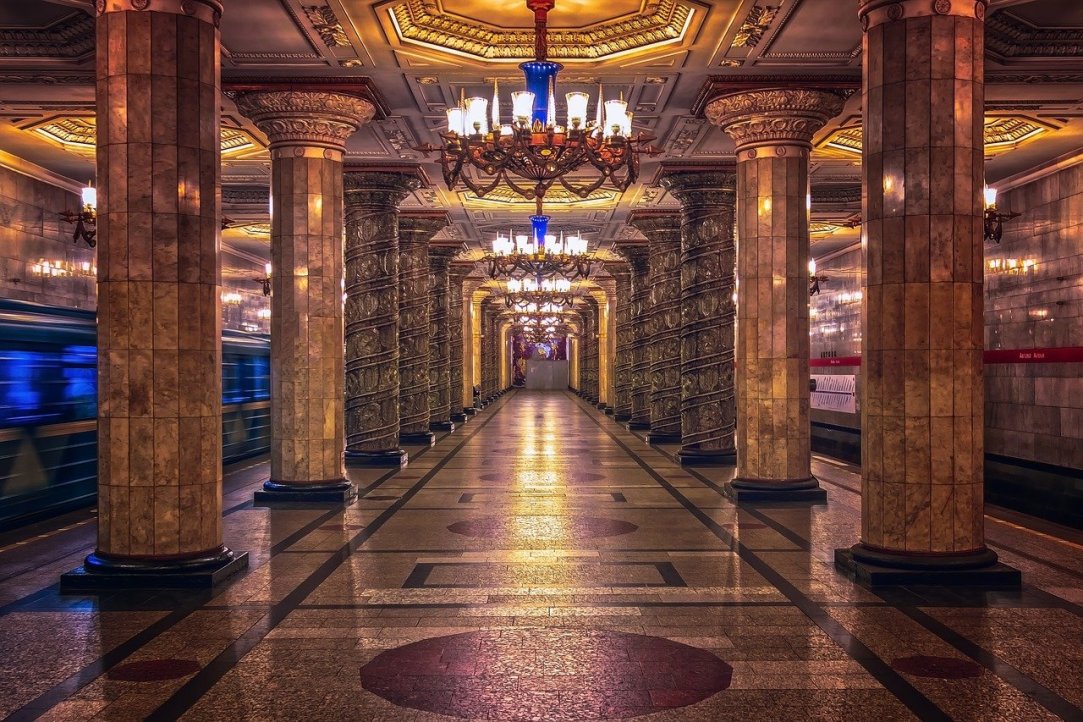 Infrastructure plays a key role in the functions of the population of Soviet cities influencing the transformation of space and perception of the city, as well as involving various social groups in the discussion.

The event will be held in the Russian language. For further details, see the announcement in Russian.