The event was organised on the initiative of the Department of Political Science and the Laboratory for Environmental and Technological HIstory, and Master's Programmes 'Comparative Politics of Eurasia' and Applied and Interdisciplinary History: Usable Pasts, in particular. 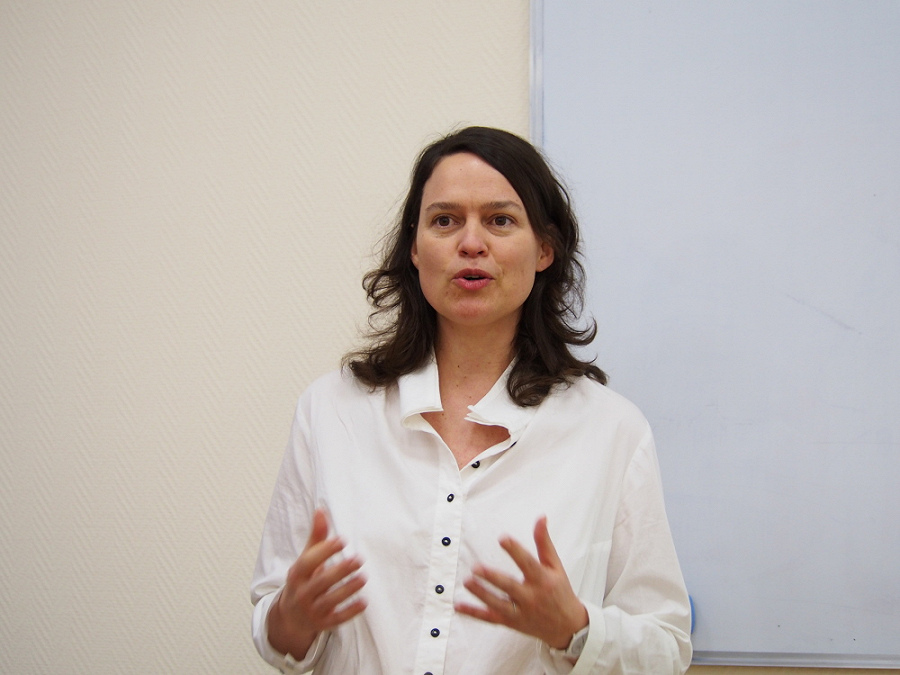 The Seminar at HSE University St Petersburg was dedicated to the climate scientists who claim that most oil, gas and coal reserves must remain unexploited to limit global warming increases to 2°C above pre-industrial levels. In 2015, some parties in the United Nations Framework Convention on Climate Change (UNFCCC) concluded the ‘Paris Agreement’, which was aimed at strengthening the global response to the threat of climate change and endorsement the target of a maximum temperature increase by 2°C. Each party was obliged to undertake a range of climate mitigation measures to fulfil its ‘nationally determined contribution’ (NDC) to the global response, as the Agreement has non-prescriptive character about the use of non-renewable energy sources, such as oil, gas and coal, or renewable energy sources.

The Seminar course analysed the legal development in the context of a globalised economy where oil, gas, coal are traded between countries, and governments often provide financial support to the energy production. In contrast to the spirit of Paris Agreement, an estimated subsidies of 444 billion USD are provided by G20 countries for exploration, extraction, and development of fossil fuels per year. Given that the sources of international law involve multiple treaties – the Paris Agreement, the UNFCCC, the World Trade Organization (WTO) – the seminar participants seeked to follow along the international obligations of energy exporting states of  Australia and Russia.
We cordially thank Dr Margaret A. Young for her exceptional presentation at the Seminar on Energy Politics and History, as well as HSE St Petersburg's resident researcher and Assistant Professor at the Department of Political Science of HSE Universiry - St. Petersburg  Dr Elena Circovic for the event moderation, and all the experts for participation.