From March 6 to March 25 sociological students passed the way of educational practice at HSE and outside it - in outside organizations with which the HSE has contractual relations. 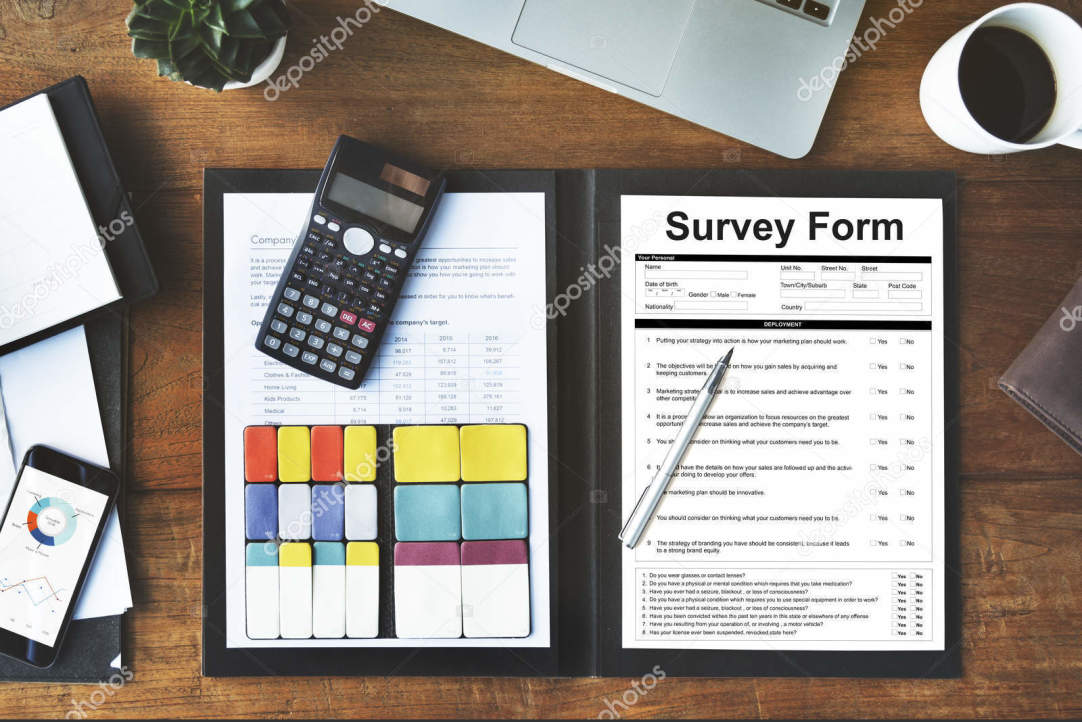 Educational practice implies consolidation and deepening of theoretical skills in a real research environment. The important point is to choose the right direction, which fits the goals and objectives for the professional development of the student-sociologist. In this article, several third-year students talk about their experience in educational practice, which will help second-year students to make a successful choice. Sofiya Litvinova spoke to Sociology students about their practice experience.

- Because I want to connect my life with qualitative research in the future, and this organization was provided the project using qualitative methodology.

- I really liked the first day. First, we were introduced to two areas of research - this is the direction in gender studies and neighborhood problems. Secondly, we had a general meeting at which we got acquainted with the organization as a whole, with its leaders.

SL: What direction did you choose in CISR?

- I chose to study neighborhood issues. This is a project of the center itself, it is called “Neighborhood layer cake”. The focus of learning is how neighborhood affects daily life, how communication is built among neighbors, how it affects their behavior.

SL: What role did you play in the project?

- In fact, I and several of my classmates worked as research staff, that is, they were conducting the included observation and wrote on it the observation diaries, respectively. Then, we conducted a pilot interview and at the end wrote an ethnographic diary. That is, we got used to the role of a neighborhood, for example, communal, dormitories and so on. For example, I lived in a communal flat for two days and watched how neighbor communications took place in it.

SL: An interesting task! Did the CISR send you to a communal flat or in some other way?

- I found this place myself, my friend lives in this communal apartment, this task was probably the most interesting for me.

SL: What did you like more when doing the practice?

- I think the most interesting thing was to work in a team with employees who treated students as researchers, and not as a work force. They completely trusted our choice in conducting the research, gave us advice and directed us in the right direction. They told us the important thing that sociology can be dealt with if you really like it, and the leaders provided all the conditions for this, for example, provided a lot of trully interesting sociological texts and studies, methodologies for the proper conduct of qualitative research.

SL: What would you like to improve in this area of ​​practice?

- Probably the fact that more time to conduct the study - just a month. Would love more.
SL: Did the practice help for professional development?

Yes, I think it did, all the same, the knowledge of qualitative methodology has deepened with this practice.
Dokish Anna

- When choosing a practice, I first became interested in the organization, because it positions itself quite openly and there are many young specialists in it who are ready to listen to your point of view on the project. In CISR, I chose the direction of the neighborhood study, the project “Neighborhood layer cake”, because it is more close to me and relevant in terms of what I now live in a dormitory of the corridor type, where some deep social processes are taking place that are worth studying.

- My team and I observed the neighborhood in their own places of residence, that is, I was observing and writing a diary for a week. I also did intermediate analytics, which was not specified in the assignment, but this topic really interested me, so in the end I made a field diary and analytical conclusions to it.

SL: What skills did you get while practicing?

- In general, I looked at how an organization that is directly involved in research works, and how people interact in it. That is, the skill of working in a team with professionals in their field. There is also an opportunity after practice to become a volunteer, then an intern and continue to work there.

SL: What did you like to do best in practice?

- Most of all, probably, to make an ethnographic diary and to interview. It was interesting to reflect, to understand what processes are happening from a sociological point of view. In CISR, I consolidated my skills precisely in qualitative research. I also really liked the phrase of the leader research  “the main thing is that you like what you are doing, this is the main goal of sociologists”.
Valeinsky Pavel

Place of practice - Scientific-Educational Laboratory "Sociology of Education and Science"

SL: Why are you interested in the practice in this laboratory?

- It interested me in the fact that she is very close to the topic of my term paper, to a topic that is interesting to me.

SL: What research did you do?

- On the first day, we started to work, we began to develop tools for entering the field, and each student had his own role in it. Our project was called “Adolescent Risk Behavior,” in which my role was to collect data for research.

- Most of all I liked to go to college for polls, because such activities helped to gain more sociological experience in organizing and collecting data.

- In fact, I liked everything and there is nothing concrete that I would like to improve.

- I was attracted by the fact that the Laboratory at its presentation very clearly indicated what the students would do at it, what exact questions they would solve. The laboratory deals specifically with quantitative data, socio-demographic problems. Furthermore, the practice attracted by the fact that it was in the HSE system, I have long wanted to know how the Labs work from the inside and it is possible to become its part in the future.

- We were told about the project itself, which is being carried out by the LCSR, what plans there are for it, what our students will be given. The research we worked on is called “Civil Identity in the Regions of the Russian Federation”, we prepared it for a grant application, the work was with socio-demographic data.

- I collected the necessary literature in the citation databases on the topics “Civil and political identity in the regions of the Russian Federation”. In fact, I liked this assignment, because such a topic for Russia can be said to be specific, so it is really interesting to analyze it. Then, based on selected literature, I looked for variables for quantitative analysis.

- This is a skill in applying for a research grant, and for a large grant. Furthermore, skill in the correct data collection and design for a large database in various formats.

- In general, I liked everything, especially, that it was possible to work remotely, because all the tasks were submitted with help of social networks, and our research leader quickly answered and explained to us that we did not quite understand.

SL: Did the practice help you for your professional development?

- I would say yes, because it was a really good training for development in a quantitative methodology. I think these skills in practice have become deeper for me personally, and they will help me in writing my diploma next year.

Place of practice - Laboratory of Internet Studies at HSE

- I was interested in this area from the first presentation of this project, in which the leaders told that with the help of computer methods we will process and analyze texts on the negative and positive attitude of people to certain topics, for example, to ethnic groups.

SL: How was your first day in practice?

- Theoretically, we were explained how computer analysis of posts from social networks and media takes place. We can say that there was a dialogue with the leaders, because from the very beginning the communication was positive.