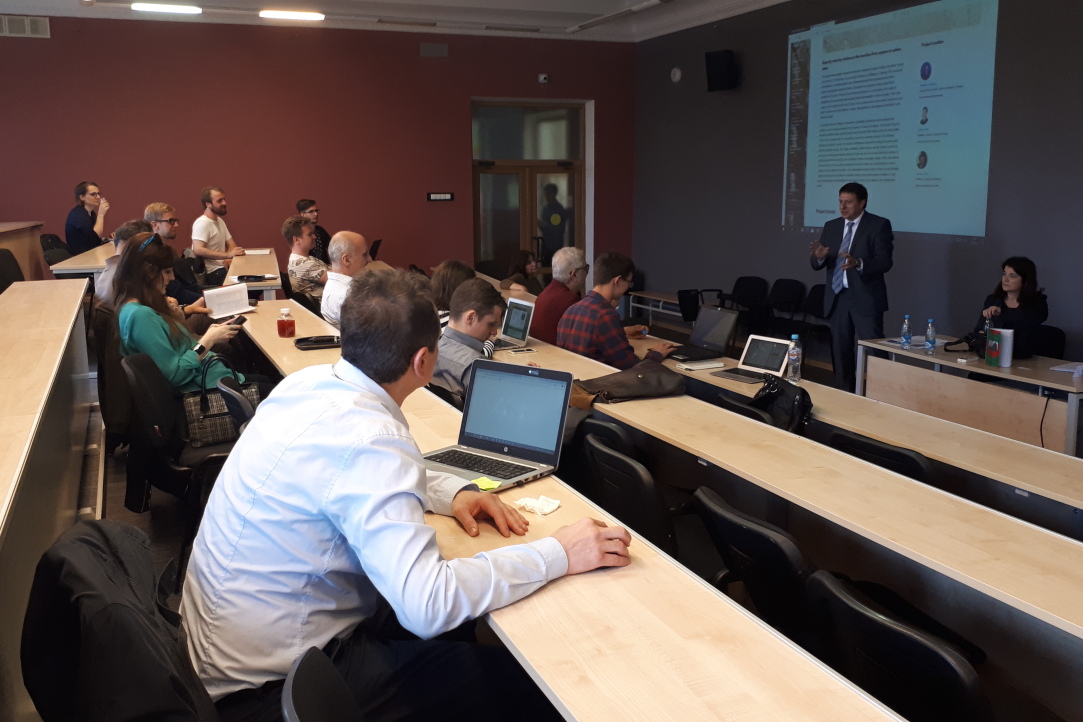 In her report, the Dr. Dullin touched upon the importance of looking at the local Republican sources when dealing with the history of the Soviet border, in order to overcome and complement the central-oriented view of the central archives with the realities of the local practices and adaptation of the rules which were hardly applicable on the ground

Another point of the author’s interest was the difference between political imagination and administrative practices when dealing with border issues. There was a specific mixture between the discourse of crushing the borders and making the world revolution and the idea of the besieged fortress. Both narratives of patriotism and internationalism were presented in political imagination. The realities of the everyday practices were even more complicated by the economic activities in the border regions of the Soviet Union, where, like in the case with the Finnish fishery on the Ladoga lake, the border became more porous. Such situations also promoted inner clashes between the political police and diplomats.

Dr. Dullin spoke about the emergence of what she described as a thick border. Instead of taking the border simply as a fact, line or specific space, she insisted that the border also was a phenomenon that had different meanings for each institution that was dealing with it as well as for people who lived there. Everyone had a different use of the border: political police, smugglers, etc.

Border zones served as a laboratory for the new practices of state control. There the first passportization and resettlement practices were introduced. But at the same time being in the border zone sometimes was beneficial. According to the speaker, this could be seen when looking at the map of the death toll during the famine in Ukraine, as border regions were much less affected. There also were many cases when local administrations promoted own inclusion into the border zones.

In the 1930s the image of the border guard was militarized. Dr. Dullin argued that the Bolsheviks then the Stalinist leaders invented a new kind of patriotism which emerged from a specific border-oriented perspective, that had its routes in earlier experiences. The border guard became a key figure of the public life, as well as the concept of a border zone proliferated it. Both in political imagination and in administrative practices, in the field of diplomacy as well as in security politics, the border was a central issue and shaped the newborn political Soviet system.

During the Q&A session, Dr. Dullin and seminar participants discussed several questions such as the difference between east-west border perspectives and their influence on the Soviet discourses and practices. Several comments on the necessity for deeper academic scrutiny of the processes in the East were made as Soviet politics in Mongolia, China and particularly in the Chinese Eastern Railway Zone was not passive but rather can be hardly conceptualized purely through the concept of border or the border zone as the very rigidness of the borders there is a matter of debate. 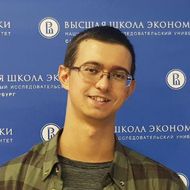