'Hot, Interesting, and Eventful': Andrey Vovk on the International Summer School in Uzbekistan

In July, three students of HSE University-St Petersburg took part in the 'Uzbekistan—Land of Tolerance' International Summer School at the National University of Uzbekistan named after Mirzo Ulugbek. The HSE students attended lectures on the history and culture of Uzbekistan and saw the sights of Tashkent and Bukhara. Andrey Vovk, student of the Bachelor's programme 'Asian and African Studies', shared his impressions of the Summer School. 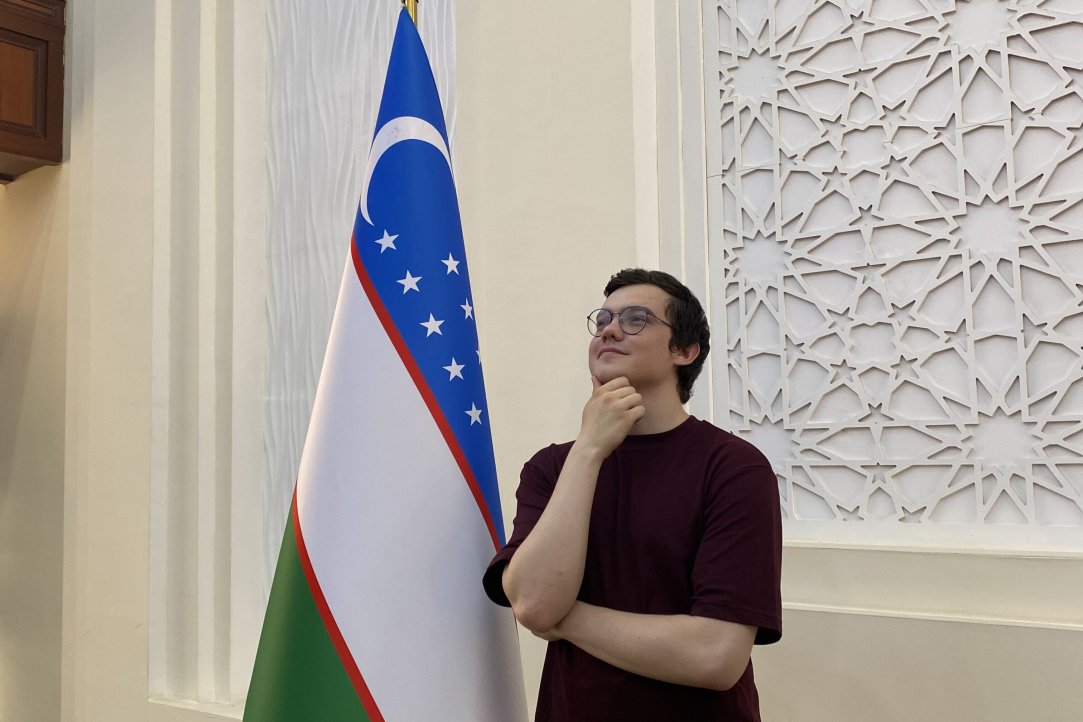 — Why did you decide to take part in the 'Uzbekistan—Land of Tolerance' International Summer School? How did the programme correspond to your interests and academic background?

— First of all, as a student of the Bachelor's programme 'Asian and African Studies' I engage in Arabic Studies and my second language is Turkish. That is why I am interested in the Turkic world and immersed in Islamic culture. I enjoy studying them. The Department of Asian and African Studies recommended that I take part in the Summer School in Uzbekistan. I was happy to accept that offer, as it was a great opportunity to immerse myself in the Islamic culture and world. In addition, it was a chance to evaluate the results of the post-Soviet influence on the country and its unusual culture: how Uzbekistan developed during Soviet times and what happened to it after the dissolution of the Soviet Union.

— How timely is the Summer School's programme? What are the benefits for the students?

— I believe that tolerance is crucial in the modern world. It is important to establish communication between countries and cultures. As recent events show, communication between post-Soviet countries is poor. Sometimes, cultural struggles happen even when it was possible to avoid them. Moreover, we should remember that during Soviet times, Uzbekistan was home to a great number of nationalities—political turmoil within the Soviet Union prompted Ukrainians, Russians, Belarusians, and Germans to emigrate there. Uzbekistan is a melting pot of some kind, so there is no better place to discuss the topic of tolerance and interaction between countries.

— The programme was pretty eventful. What do you remember the most? What surprised or impressed you most of all?

— The programme was cut a little short due to the heat, but we did not have much free time anyway.

I have the most vivid memories of Bukhara. It is a very beautiful city. We stayed in the historical centre of the city, in a house where Jewish people used to live. We felt immersed in history. I would describe Bukhara as an oasis of culture in a desert. The city can surprise unprepared people with its historical character. Bukhara has preserved plenty of historical buildings. For example, you can see the huge Kalyan Minaret, which was built in the 12th century and survived the Mongol invasion. It is also worth adding that the city itself was practically unharmed during this time, even though we know that the Mongols acted rather belligerently and rarely left cities intact.

— Can you tell us about the educational part of the programme?

— The programme included both lectures and excursions. The lectures were devoted to the history of Uzbekistan. We started with the ancient period and went up to modern times. Mostly, we visited museums in Tashkent and took city tours in Bukhara. But, as I have already mentioned, the number of excursions was reduced because of the heat. There were supposed to be more lectures—for example, lectures on the economy of Uzbekistan, politics and so on. As a result, we covered the history well, but paid less attention to the social and humanitarian side of things.

— Tashkent is a large metropolis. It is the biggest urban agglomeration in Central Asia and is home to nearly three million people. Unfortunately, very few truly historical sights remain in Tashkent. This city breathes modernity. There was a severe earthquake in 1966 which ruined many of the historical buildings. Now, you mostly only see some monuments in the city, such as the beautiful Kukeldash Madrasah located in the old part of Tashkent. Sadly, only a few historical buildings have been preserved. It is clear that the city is rapidly developing today. For instance, the modern Tashkent-City business centre is under construction.

— You had some free time outside the programme. How did you spend it?

— I arrived in Uzbekistan shortly before the Summer School started, so I had some completely free days. I wandered around Tashkent, visited mosques, looked for various historical places. I was afraid that I wouldn't have a chance to see the city because the programme was so eventful. What's more, my grandfather was born in Tashkent in 1934 and moved to Leningrad in 1946. That is why it was important for me to find places he visited. I even started a Telegram channel dedicated to my walks. I posted some travel stories there and shared my impressions so I could remember this journey and leave something behind.

— How were the participants of the International Summer School in Uzbekistan selected? Was it difficult to pass the selection process?

— No, it was not. As I have already mentioned, I was recommended by the Department of Asian and African Studies. I also had to write a cover letter and get a recommendation letter from a lecturer. It did not take too much time. Of course, I really wanted to go, so it motivated me. In addition, I had not travelled anywhere for a long time. I wrote the cover letter overnight, sent it, and was selected for the Summer School.

— Can you describe your experience the International Summer School in three words? 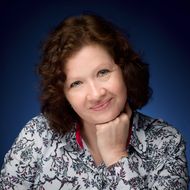 The National University of Uzbekistan named after Mirzo Ulugbek is the highest-ranked university in Uzbekistan. Last year, the HSE University Rector signed a cooperation agreement with the university. In April 2022, a delegation from HSE University-St Petersburg visited the country. After that, we singled out the primary criteria of the partnership: first of all, these are the exchange of lecturers and students and the joint supervision of PhD students. This visit led to HSE University students being invited to participate in the International Summer School in Uzbekistan. At first, they provided only two places for HSE applicants. However, our students showed such a powerful motivation to participate in the Summer School that we decided to send three students to Tashkent.

I think we will develop our cooperation in the sphere of academic exchanges in many ways: we recently spoke to the Vice Rector of the National University of Uzbekistan about the possibility of their students coming to HSE University-St Petersburg to participate in either a winter or summer school. 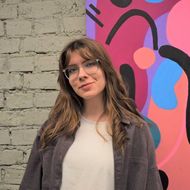 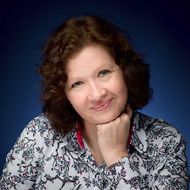