Liudmila Veselova, Academic Supervisor of the Master's Programme 'Business and Politics in Modern Asia' at HSE University-St Petersburg, participated in the Eastern Economic Forum (EEF) in Vladivostok on September 5–8. We asked Liudmila to share her impressions of the forum. 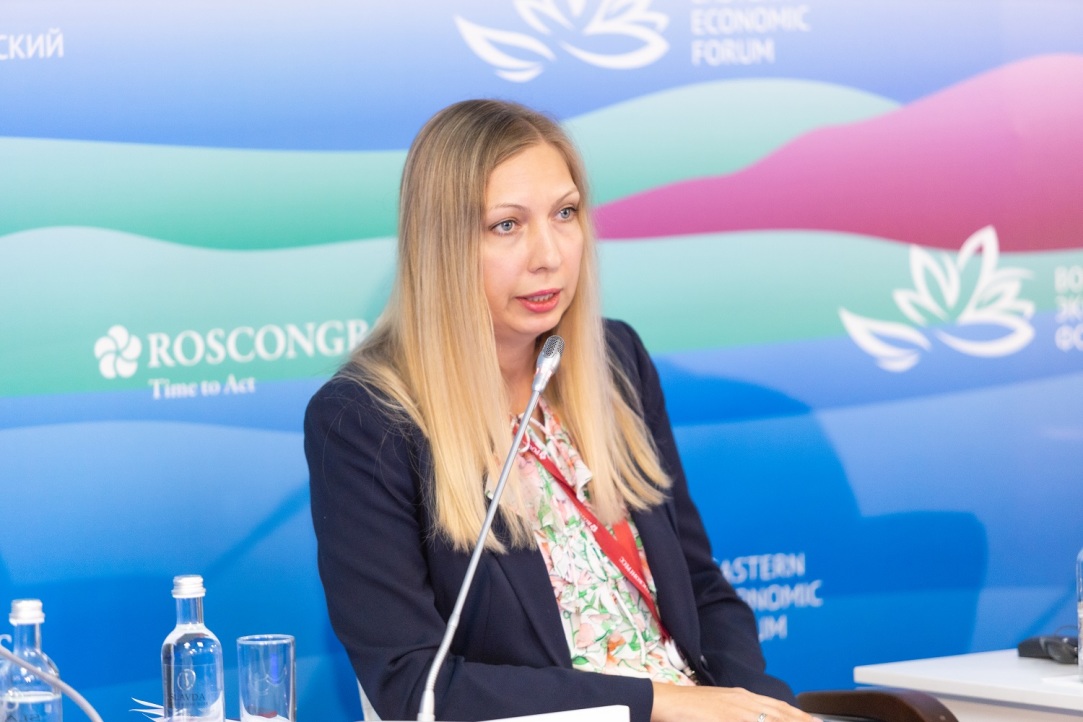 WHO ARE MODERN EXPERTS IN ASIAN AND AFRICAN STUDIES?

I was invited to the EEF as a moderator for the session 'Eastern Knowledge: Asian Vector of Education', which was held on September 8. Lack of personnel, outflow of talent abroad (mainly to Asia), a decrease in the quality of education—these were just some of the topics discussed during the session.

Aleksei Maslov and Sergei Ivanchenko, President of Pacific National University, shared plans to create scientific and analytical centres of Asian and African studies for the needs of the state and business in key regions of the country and to develop specialised tracks within educational programmes on Asian and African Studies. Dr Ivanchenko mentioned that it was necessary to develop continuing education in this field that would help to react rapidly to the challenges of the labour market. Oleg Remyga, the Head of the China Unit at the Moscow School of Management SKOLKOVO, was right, saying that we had to expand the Asian geography beyond the traditional scope of China, Japan and Korea. Business has already aimed at India, Malaysia and other countries in Southeast Asia, but universities cannot adjust their curriculums so fast. Besides, it takes a lot of time to develop programmes, which means that the higher education system always tries to 'catch up' with business, but hardly ever can.

Boris Korobets, President of Far Eastern Federal University, believes that we must orient ourselves around the questions: 'Who is the client? Who do we train graduates for?' and move to dispersed educational spaces. Mr Korobets also supported our colleagues' important idea of aligning Asian and African Studies programmes to the requirements of modern employers. Mikhail Kuznetsov, Director of the 'Eastern State Planning Centre', pointed out the importance of practical competencies for experts in Asian and African Studies. He also noted that there is a demand for such professionals both in business and public administration.

During the discussion, the speakers singled out a set of necessary actions to help develop modern Asian and African Studies. In their opinion, it is important to:

I have to say that I absolutely agree with all the speakers. It is vital to engage practitioners and improve educational programmes—this is what we try to do within our Master's programme 'Business and Politics in Modern Asia'. At the same time, I would like to underscore that unfortunately, many universities do not keep track of the career paths of their graduates, do not try to involve them in university life as lecturers or employers. I do not agree that we should calmly watch and be happy for graduates' employment outside Russia. We could do that if we had an overabundance of professionals, but we do not. Training experts in Asian and African Studies is as vital as creating a mechanism for talent retention.

ATMOSPHERE OF THE FORUM

In general, the programme of the EEF was very eventful and diverse. The forum welcomed more than five thousand guests from 67 countries. Despite the tense world situation, the forum was attended by delegations from a number of countries, including China, Myanmar, Mongolia, India, and South Korea.

There were many pavilions and interactive areas where the participants could learn more about the Far East. Special attention should be paid to the 'Far East Street' exhibition, which was located on the embankment of Ajax Bay within the Far Eastern Federal University campus. It depicted 11 Far East regions. The slogan of the exhibition was 'What did you do for the technological victory of Russia?'. In the pavilion, the guests could learn about the investment projects and creative ideas of each region. Moreover, the EEF participants—since September 9, everyone—had an opportunity to try on a Yakut shaman's costume, peek into an interactive yaranga (skin tent) and admire fish leather pictures.

The sessions were divided into topics related to Russia's place in the world structure and the international division of labour, financial markets, the logistics of the changed world and others. Many sessions were devoted to relations between Russia and various Asian countries—for example, on September 6, there were the following sessions: 'Russia–ASEAN', 'Russia–Vietnam', 'Russia–India', and 'The Role of the SCO in a Changing World'. We are witnessing a constant expansion of our Asian partners’ geography, which means that we have to study them even more and train personnel to work with them.

In almost every session, the speakers highlighted that Russia should not focus on Europe only; it should expand and strengthen the bonds with its Asian neighbours, change the economic system, and look for different ways to overcome the crisis. For instance, during the sessions 'Russia–ASEAN' and 'Russia–India', the speakers pointed out that Russian companies should stop using only dollars and shift to trade in national currencies, because nowadays, even if a number of transactions are carried out in the rouble-yuan pair, these currencies are converted via the dollar anyway. The search for and development of alternative payment systems can help to solve the problems of international trade.

Discussing the issues of interaction with China in detail (sessions 'Trade Relations Between Russia and China: Potential for Growth', 'The Greater Eurasian Partnership: Pathways to Economic Development', and 'Russian-Chinese Cooperation in a New Age'), the speakers mentioned that an increase in trade turnover occurred, but despite successful cooperation, the range of products for export and the number of projects for investment might expand even more.

They talked a lot about Asia in the context of the necessity to enhance technology cooperation—for example, during the sessions 'The Eastward Turn: Technological and Strategic Cooperation with Asian Countries in the New Economic Era' and 'How to Bring Russian Start-Ups to Asian Markets?'. Covering international cooperation, the speakers underscored that Asia should not be reduced only to China in our view. Nowadays, many Asian markets are open to projects and products from Russia.

There was a lively and heated discussion in the area devoted to tourism. This was largely due to the meeting of the presidium of the Tourist Development Council, which was held shortly before the EEF in Vladivostok. The session 'Travelling to the East: Opportunities for Investors and Tourists' was one of the few which was not able to welcome all interested participants: there were simply not enough places to sit. The issue was quite acute, because Russia quit the World Tourism Organisation: for many people, further development trends were not obvious. The speakers talked about organising infrastructure within the country and where to find beautiful holiday destinations. They especially highlighted the importance of the Russian Far East, which, as a natural reserve of the entire country, could become a very important tourist attraction. The discussion also covered the development of large federal resorts on the coast of the Black, Caspian, Azov and Baltic seas. The idea was for Russian resorts to work all year round and attract Russian tourists, who appreciate well-developed infrastructure in other countries. By the way, this year, Vladivostok won a grant for urban renewal in the city centre, which is likely to draw more tourists.

During the forum, a lot of attention was paid to the advancement of science and education. The Ministry of Science and Higher Education of the Russian Federation organised a large stand with an interactive map. Guests view the location of scientific laboratories and learn more about the achievements of young researchers. During the session 'Science and the Public: New Interaction Models', the speakers discussed the development prospects of science tourism and volunteering as tools for attracting ambitious young people to science.

There were many discussions and casual communication with young people. During the forum, Aleksey Chekunkov, Minister of the Development of the Russian Far East and Arctic, met young delegates during the section 'Youth EEF' and talked to the participants of the advanced personnel programme 'Muravyov-Amursky 2030'. 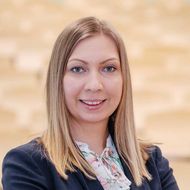