Evgeny Akulov and Evgeniya Zubko, graduates of the Bachelor's programme 'Political Science and World Politics', took part in the World Universities Debating Championships Belgrade 2022. They qualified for the playoffs and were ranked among the top 10 teams in the category 'English as a Foreign Language'. 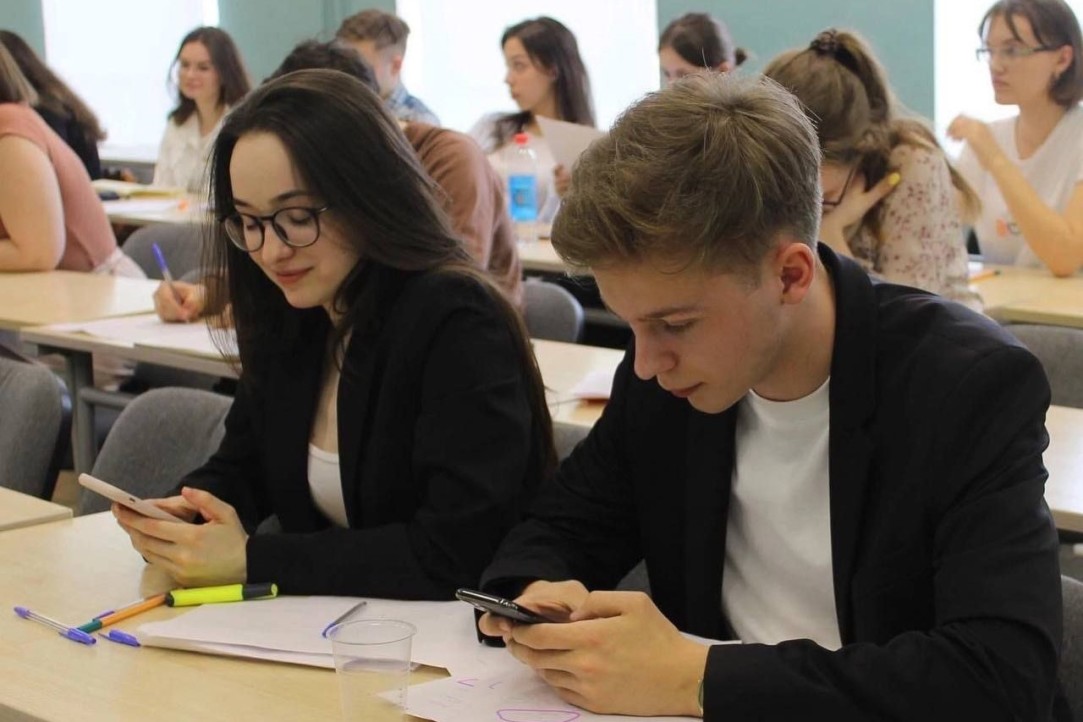 The Debating Championships were attended by 374 teams from all over the world. The event was held online. The teams competed with each other in three categories depending on their level of English proficiency: 'English Primary Language', 'English as a Second Language' and 'English as a Foreign Language'. Evgeny Akulov and Evgeniya Zubko competed as a team in the third category, but finished the competition in the playoffs of the second one.

The participants discussed topics related to philosophy, economics, history, social science, politics and other fields of knowledge. The format of the competition is as follows: there is one topic per round. In every round, there are four competing teams consisting of two people each. During the round, the teammates prepare a speech for each of them and perform in front of the others. The speech must be no more than seven minutes long and refute the arguments of the opponents. The team whose arguments seem the most well-grounded to the judges wins.

Evgeny Akulov, student of the Master's programme 'Comparative Politics of Eurasia', participant of the competition 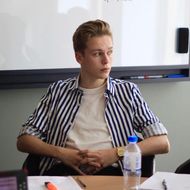 Evgeniya and I have already won almost every competition in Russian. A year ago, we started debating in English. We qualified for the playoffs in international competitions and decided to try our hand at the World Championships. I have great impressions of the competition—it seems to me that competing with speakers from other countries is interesting and useful. After all, these people think and speak differently. They have their own values, so there is a certain exchange of life experience. Moreover, such competitions are useful for networking: it is always handy to meet and communicate with students from prestigious universities.

I have been involved in debating for five years now, ever since I entered HSE University. Evgeniya and I have trained several generations of debaters in the HSE Debating Society. These people are very viable in Russian championships. We are still planning to participate in the European and World Championships next year, but after that, we are likely to finish our careers as debaters.

Evgeniya Zubko, graduate of the Bachelor’s programme 'Political Science and World Politics', participant of the competition 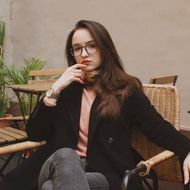 After a great number of Russian competitions, participating in international ones feels like a new intellectual challenge. It is harder to make a speech in a foreign language. There are more competitors. That is why every victory and defeat is perceived much more intensely. It was also interesting to compare approaches to the debates and the organisation of the competition. I wanted to take all the best aspects back to the Russian debating community.

In the end, despite all the exhausting rounds, I have only positive memories of the competition. Achieving something at the international level and integrating into the global community is hard, but fascinating at the same time. I hope that one day, the European and World Championships will host more teams from Russia.

It is difficult to give up debates, so we are planning to take part in Russian and international competitions. If everything goes well, we will attend the European Championship in Bulgaria next year. I hope we will win against even more teams from Oxford and Cambridge.