Sociologists at Yandex: Dina Vasina Talks on her Internship in Product Management

During her studies in the Sociology and Social Informatics programme, a fourth-year student Dina Vasina got interested in disciplines related to data analysis and mathematics. In November, Dina completed her internship at Yandex within the Yandex.Poisk project where she got a chance to try her hand at product management. In this interview, the student shared with us her thoughts on studying sociology, future career plans and impressions on the internship. 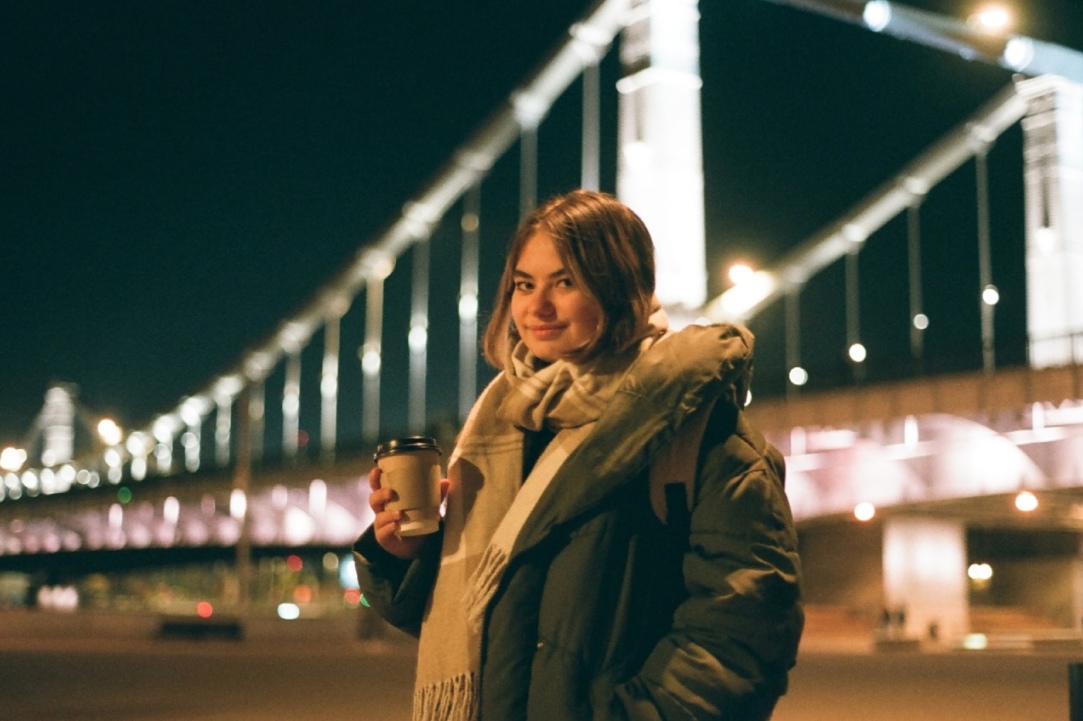 Having graduated from high school, I didn’t have any particular plans concerning my future bachelor's degree. My opting for Sociology and Social Informatics was quite spontaneous. I saw that I could make it by passing four subjects on the Unified State Exam (Russian analogue of the A-level exam), and the tracks seemed to be more interesting than those of other programmes. With the selected set of exam subjects I could apply for other programmes related to management and logistics, but I felt this simply wasn’t my thing.

I came to the university knowing what to expect, as one of my acquaintances was studying on the programme at that time, and later he even became my project curator. This person helped me learn what my future classes at HSE would look like. I also remember one particular video on the programme’s website with Daniil Alexandrov, a tenured professor at the HSE – St. Petersburg. It was hard not to get captivated by it, as he described sociology with so much enthusiasm!

It was not until my third year at the university that I became interested in high-quality methods, as I wanted to dive deeper into the theory. Before that time I used to prefer subjects related to quantitative methods and mathematics. And now I am keen on both quantitative and qualitative subjects.

From the very beginning, I prefered mathematics over other subjects. I just had a feeling that quantitative methods would come in handy mostly for working within the industry, and qualitative methods – in research. Now I see things don't work that way.

One thing I didn’t really like was transcribing interviews. I knew it was an important part of work for those engaged in qualitative methods. Still, I found recording interviews pretty tedious and time-consuming: it requires long hours of writing down every single word, conveying intonations, and recording pauses.

Among my favourite subjects were ‘Probability and Mathematical Statistics’, ‘Psychology’ and ‘Data Analysis in Sociology’. I fell in love with studying statistics so much that later I even became a teaching assistant in this subject. I checked other students' homework and tests and looked up reading materials.

We were taught how to perform statistical tests by Elena Shmileva. During those classes, we were given small practice-oriented tasks, which helped us to get the basics. Those classes were then followed by the ´Data Analysis in Sociology´ subject, at which we were shown how to carry out the same calculations on more voluminous data using a programming language R. With its help, we managed to single out some interesting patterns.

I enjoyed going to ´Psychology´ classes because of my interest in studying people’s behaviour and the professors that were engaged in that track – Roman Tikhonov, Yadviga Sinyavskaya and Ksenia Yeritsyan. The way they presented the material was amazing, their attitude will rub off on everyone!

Studying sociology has taught me that each person has a different background, so it has to be taken into account when having a conversation. And if there is one particular point of view you want to express, it has to be explained in detail.

In the second year of my studies, I saw my peers taking part in various extracurricular activities, so I felt the need to do the same. I joined the Career Development Center where I worked for two months and then left. In my third year, I returned to the team, and together we organized a Career Week – a big campus event. We performed tasks under the supervision of the Career Development Centre staff, and it allowed me to learn a lot.

Having gained my first work experience at the Career Development Center, I wanted to go beyond the university walls and started searching for an internship in various companies.

In the third year, I subscribed to Telegram channels offering various vacancies, and in summer I already had a list of interesting places where I would like to work. I sent a few applications for internships, including Yandex -– for a product manager position. I didn't expect to receive a response, but after two months I was interviewed for the first time, and after successfully passing several stages I was invited for an internship.

I got into the Moscow Yandex.Poisk team where we helped expand the service and add new features to it. As a trainee product manager, I needed to create a product image for one of the tasks. That is, to understand who and why will use it, and after that, I had to decide what are the steps we need to take to reach the best results. I was also responsible for dispatching tasks across various teams, making sure that the process went smoothly. If something went wrong, I helped to solve the problem.

Since working as a product manager was new to me, sometimes I had no idea if I was doing the right task. Not knowing what to do was exhausting. Still, whenever I had questions, I could always turn for advice to either those sitting close to my desk or to my mentor. Sometimes I was redirected to the leaders of some projects. At first, it was scary to talk to them, but I quickly got used to it: the company always welcomes an informal dialogue and communication.

Besides, I really enjoyed working with the head of the team. She placed the users as the most important asset – she always wanted to understand how to make more people benefit from using the product. I got inspired by the way she handles projects. In addition, she supported me in all difficult moments.

The internship took place mostly in Moscow, Yandex headquarter. The building is very cool and cosy, but at the same time so large that I got constantly lost in it (yeah, I had that problem till the end of the internship). When the weather permitted, I sometimes walked across the street between meeting rooms, that way it was easier to find the right room.

My internship was supposed to last three months. But as my workload at the university increased, it was extended for another half-month. It was incredibly difficult to combine work with studies: after all, I was in Moscow, and I had to be present at my full-time classes in St. Petersburg. I wrote to my professors and told them about the situation. Some of them allowed me to join the classes online, and some asked me to catch up with the material when I return. Despite working hard, I still managed to find time for my studies and always did all my homework.

Results of the internship

After the internship period, there is a chance to get a constant place in some of the Yandex teams. In my case, there were no vacant places left at that moment, but it was fine for me, as I was too tired and not ready for a real job. Combining work and studies takes a lot of effort.

Before the internship, I didn't really understand what I wanted to do next. I could become an analyst, an SMM specialist or a journalist, but all that didn’t appeal to me. Science was not my thing either. And at Yandex, I realized that the world doesn't revolve around one thing and there are new exciting positions on the market. For example, now my education and skills allow me to become a project manager. I have never thought about it before!

This internship has also taught me how to make independent decisions and react to unplanned situations. There’s nothing at work that cannot be solved, and there is no use taking each problem too close to one’s heart.

Now my aim is to concentrate on my thesis. I’m lagging a bit behind with my studies, so now I need to catch up. I was thinking of going to a Master’s degree, but it’s hard to decide which one I’m more interested in. So far, among my priorities are programmes related to Sociology or Data analysis. But I don't want to make a rash decision, I'd rather take a gap year to think it over.

One thing I know for sure is that I really want to become a product manager. To reach that aim, I have to learn more about the profession. It is hard to do it because there are no strict requirements for product managers: some companies seek professionals that are good at data analysis, and some require the ability to efficiently dispatch tasks between teams. But I won’t give up, this profession inspires me, and that’s what matters the most! 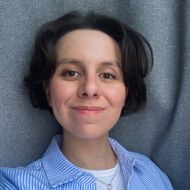 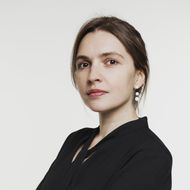 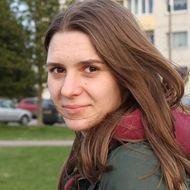 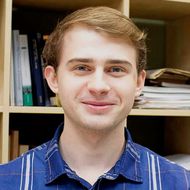