Students from Denmark Were Engaged in Youth Studies in Saint Petersburg

The Centre for Youth Studies organized a course 'Urban Youth Cultures' for students of Aarhus University (Denmark). The faculty of the Department of Sociology and a student of the programme 'Modern Social Analysis' talk about the Denmark students' research topics and distance learning. 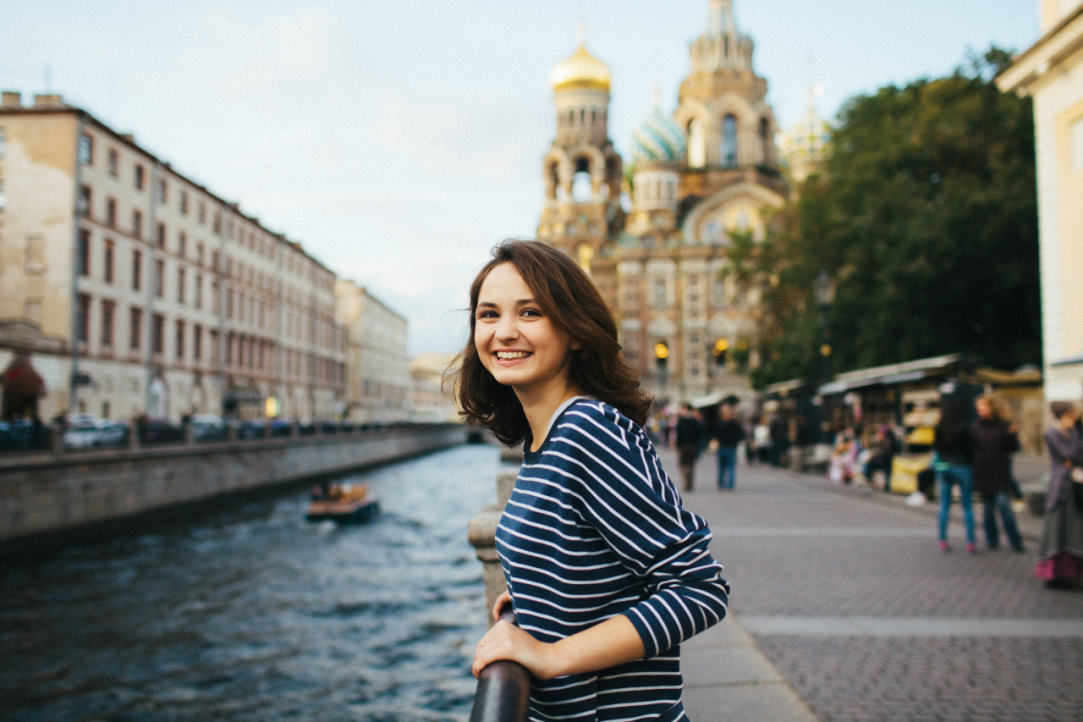 To find out more about the number of places and entrance exams, please, visit the programme's page. Information about admissions can be found in the section for graduate applicants. 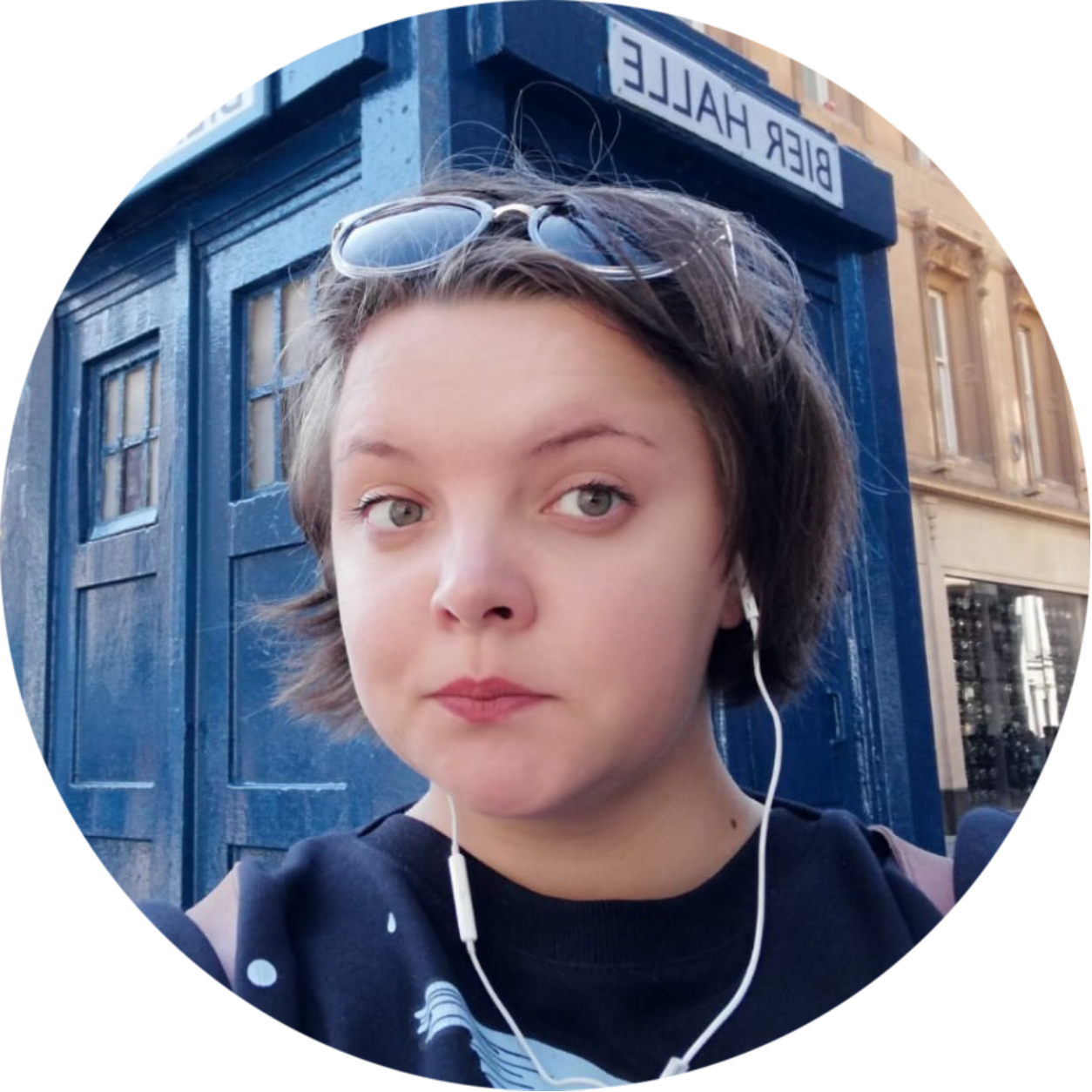 Junior Research Fellow at the Centre for Youth Studies

How the course appeared

Two years ago, our colleagues from Aarhus University in Denmark contacted us. They liked how the Centre for Youth Research (hereafter - CYS) organized the annual summer conference for University of Birmingham students, and they asked us to do something similar for their students.

Instead of a three-week school, my colleagues from CYS and I developed a four-month course on 'Urban Youth Cultures' for Aarhus University. It aims to introduce students to the youth cultures in Russia, as well as teach them to do sociological research. We told how to conduct an interview, work with secondary data, and analyze literature.

First-year and second-year linguistics students had been studying in Saint Petersburg from January to May. They were learning the Russian language and discovering the culture and spaces of Saint Petersburg. Since participants of the programme were not fluent in Russian, English was the language of the instruction.

The programme consists of three blocks. The first one is theoretical. We told students about the youth cultures research findings and the joint project of the CYS and the Russian Science Foundation 'Creative Fields of Interethnic Interaction and Youth Cultural Scenes of Russian Cities". We discussed what youth cultural scenes exist in Saint Petersburg and the other cities of Russia. We were also talking about consumption, labour market, ethnicity, religiosity, and we showed CYS films. In general, we did our best to cover as much as possible to show how modern youth in Russia lives.

The second block is methodological. Through it, the students learnt how to work with sociological data, critically evaluate various positions in mass media, and work with academic articles. We were talking much about content and discourse analyses, qualitative methods, and the interview methodology.

Anastasia Sablina, visiting lecturer of the Department of Sociology: 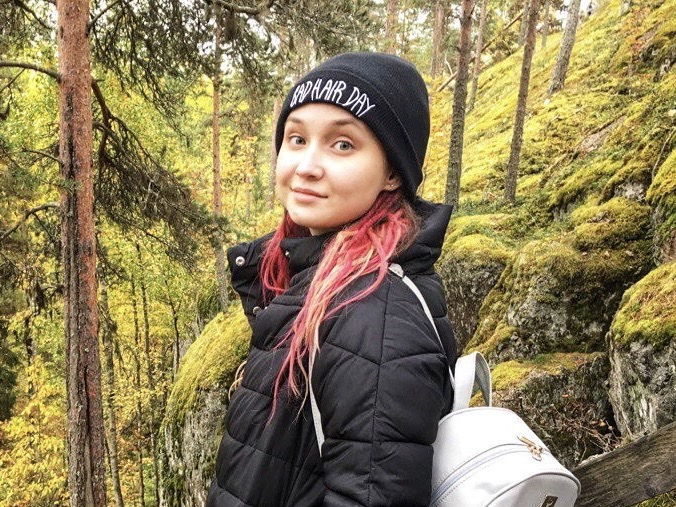 'I have always been interested in working with students of different majors as they have different background and perspective on research. Linguistics students are focused on a language and the way we use it.

Adjusting the programme to students with different competencies in sociology and research tools was a sort of challenge for us. Some students had already been engaged in sociological projects in various fields, but it was a completely new experience for others. Finally, we managed to adjust the course to students with different backgrounds and give essential things for their projects.'

The third block is empirical. At the end of the course, students had to make a little final study to summarize all the experience gained during the course. They chose sociological topics connected to Saint Petersburg. Students had read academic literature that let them conduct an interview or a discourse analysis of several articles from the media. Moreover, analysis of materials in Russian was an important element of the empirical part. Since students were learning Russian, their task was to demonstrate their knowledge, so they had to find and study some articled in Russian related to their research topics.

Classes for students were held once a week for four academic hours. There was a great teaching team of researchers and practitioners from the Сentre for Youth Research: Yulia Epanova, Yana Krupets, and Anastasia Sablina. Ksenia Antoshko, Manager of the Centre for International Education at HSE University - Saint Petersburg, supervised the documentary support. In my opinion, the programme proved itself to be strong: we tried to combine the theoretical background of youth studies with methodological aspects of the work and prepare students to do their research project.

'Students were incredibly motivated and active. They wanted to learn more about youth in Russia and they reflected on all their observations. During the first seminar, I learned that the students were really into certain fields and topics: someone was keen on the Russian rock music of the 90s, someone else was into contemporary photography and the Russian photographers. The guys immediately came up with ideas for research.'

Student' research topics ranged from vegan communities in Saint Petersburg to culture of body modifications or features of youth participation in the parish life of the Orthodox Church. One of the participants tried to understand what the consumption peculiarities among young people in Russia during a crisis were.

After the campus was closed, the students returned to Denmark. Some students had managed to conduct interviews for research by that time, while others were working with data analysis of media articles. We used to keep in touch 24/7: we had classes via Skype and worked on a one-to-one basis. Conducting online seminars was difficult due to limited opportunities for interaction with students. To help students deepen their knowledge in youth study and implement their projects online, our lecturers came up with new tasks and arranged extra calls. At the end of the course, students defended their research online.

Initially, we were planning not only to give lectures and seminars but also visit urban areas, so that the students would have gained a fieldwork experience. That is what we did for the Birmingham students. However, we had to make many changes due to the pandemic.

We had visited only two places by the time when the self-isolation regime was introduced. The former was the Museum of Soviet Arcade Machines, where students learned how the gaming industry had been functioning in the USSR. The latter was the New Holland area. Students tried to understand what its audience was and how the creative cluster was organized. As a result, they considered the New Holland a space with platforms for young creative designers. 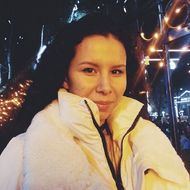 'Working with Denmark students was recognized as my internship. My responsibility was to show them different sights in Saint Petersburg.

All the guys were nice and sociable. We found common ground at once. I brought them to the Museum of Soviet Arcade Machines, pyshechnaya (doughnut cafe - Editorial comment) on Bolshaya Morskaya street, and the Singer House. They loved the museum and were playing there and enjoying it like kids.'

As a teacher, I was interested in knowing how the students perceived various articles in mass media and what impression they had of the documentaries. Our first class was the most interesting part. We asked students to recall stereotypes about Russia and describe their idea of the Russian youth. One of the main narratives about Russia revolved around the images of a babushka (a granny, an elderly lady  - Ed.) and national cuisine. I was surprised by the fact that I did not hear something like 'a balalaika, a bear, an ushanka'. On the contrary, they tried to look deeply at the realities that helped to understand the Russian context. They gave references to the Russian literature and common ideas of Russia, which is great.

The article was prepared by 1st-year students

of the programme 'Modern Social Analysis' 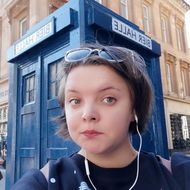 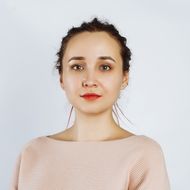