Russian Language: 'One Student's Mess is Another Student's Bliss'

'In fact, the Russian language is very logical and my task is to disclose this to my students', says Alevtina A. Iagodova who has been teaching Russian for over 20 years. At HSE University – St. Petersburg she gives Russian classes to exchange students, organizes a language club, and promotes the Russian culture awareness among foreigners. Recently, she has been invited by the University of Indonesia to lead a workshop in order to share her knowledge and experience of teaching Russian as a foreign language with the local colleagues. Read the full interview to learn more about the language peculiarities, what you should never say to your Russian teacher (until you know each other pretty well), and many more. 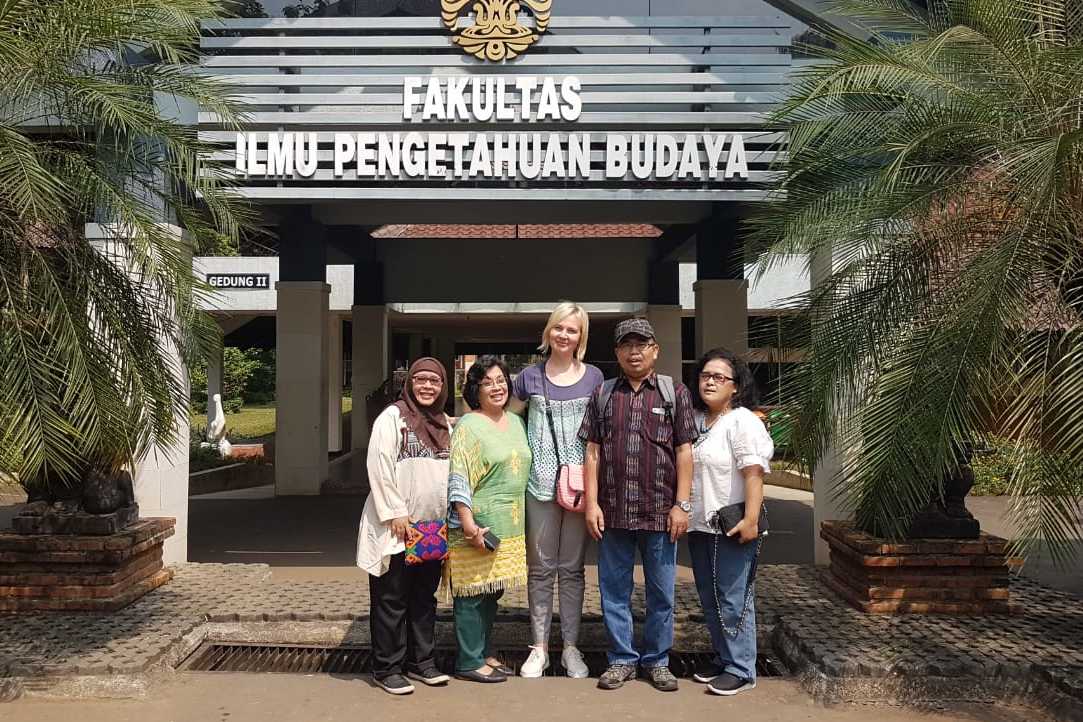 How did the idea of carrying out the workshop come out?

The whole story began in November 2017, when the delegation from HSE University was welcomed by the University of Indonesia. Back then, Thera Widyastuti, the head of the Russian language department, expressed her interest in organizing a workshop for non-native teachers, where educators from HSE University would share the best practices. In May, during the International partners week hosted by HSE University – St. Petersburg we threshed out the details of the future occasion.

Is there a big demand for learning Russian in Indonesia?

The relations between Russia and Indonesia have been developing so far. The countries cooperate in many fields, including defense industry, business and trade, and education. These factors boost interest in studying Russian among Indonesians.

Over 80 people study at the Russian language department, and they are trained to be professional philologists and linguists. People who study Business, Management, or Finance are eager to study Russian as well.  It was very surprising to hear that a lot of students fly to the other island to take courses in the Russian Centre for Science and Culture located in Jakarta.

What comprises the modern approaches to teaching Russian?

Today we teach how to communicate, or to speak the language. It is essential to explain students how the language behaves in different speech situations. Every nation makes its typical mistakes. These mistakes are influenced by the mother tongue, and the second language they learn. We always need to take this into account.

We use study books developed for a particular nation. It works when students study Russian in their home countries. We try to put Russian on the background of Indonesian or whatever language.

Another method is required when international students come to Russia. Commonly, English serves as the intermediary language, and it helps to understand Russian.

What do foreign students find the most difficult while learning Russian?

At the beginning, all of them think that Russian is a very difficult language. In fact, the Russian language is very logical and my task is to disclose this to my students. It is tricky in a way that it is not similar to the European languages. If you do not compare Russian with the other ones, it may seem very simple.

The main difficulties that students face are the perfective and the imperfective aspects of the verb. Most students are familiar with diversified system of tenses, that does not occur in Russian, and for them it seems like a mess at first sight. The good news is that there are only three tenses in the Russian language. The verb has a special role in a sentence, because it determines everything else. Almost every verb is paired, and the challenge is to learn both words, which often sound similar.

What are your favorite phrases that you students say?

One of the most popular words is 'kruto' (awesome, or cool), which I actually do not like at all. Students also like saying idiomatic phrases, lyrics from the Russian songs, etc.

I have mentioned the speech situations before, and one of the main tasks of a teacher is to show what phrases could be used in every particular context, or in common speech situation.

Could you give an appropriate example?

For instance, a student entering a class for the very first time says «Привет! Как поживаете?» ('Hi! How are you?'), or «Сколько лет, сколько зим!» ('How many summers, how many winters!', the Russian version of 'Long time no see!'). These are the examples of phrases used in improper context, in terms of the Russian culture. Normally, we ask 'How are you?' when we know a person pretty well. We express wonder by saying literally 'How many summers, how many winters' when we have seen a person at least one time before.

What spheres of mutual interest the University of Indonesia and HSE University – St. Petersburg could develop together?

I can say that the University of Indonesia is one of the most perspective institutions for developing ties. Along with Russian Centre for Science and Culture, it is a driver that gives tremendous opportunities for studying Russian, as confirmed by five generations of Russian language teachers who work there.

First of all, the universities could cooperate on students' exchange. I believe educational programmes at HSE University – St. Petersburg might be interesting for students from Indonesia, as they will have an opportunity to master different subjects, and simultaneously learn Russian.

The second direction is arranging language workshops for training the non-native teachers. Unless anything comes up, one of these workshops will take place in St. Petersburg in 2019.

And last but not least, the universities could cooperate in co-publishing, and promoting of historical and literary heritages of both countries. 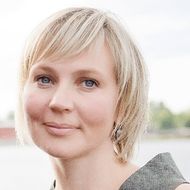