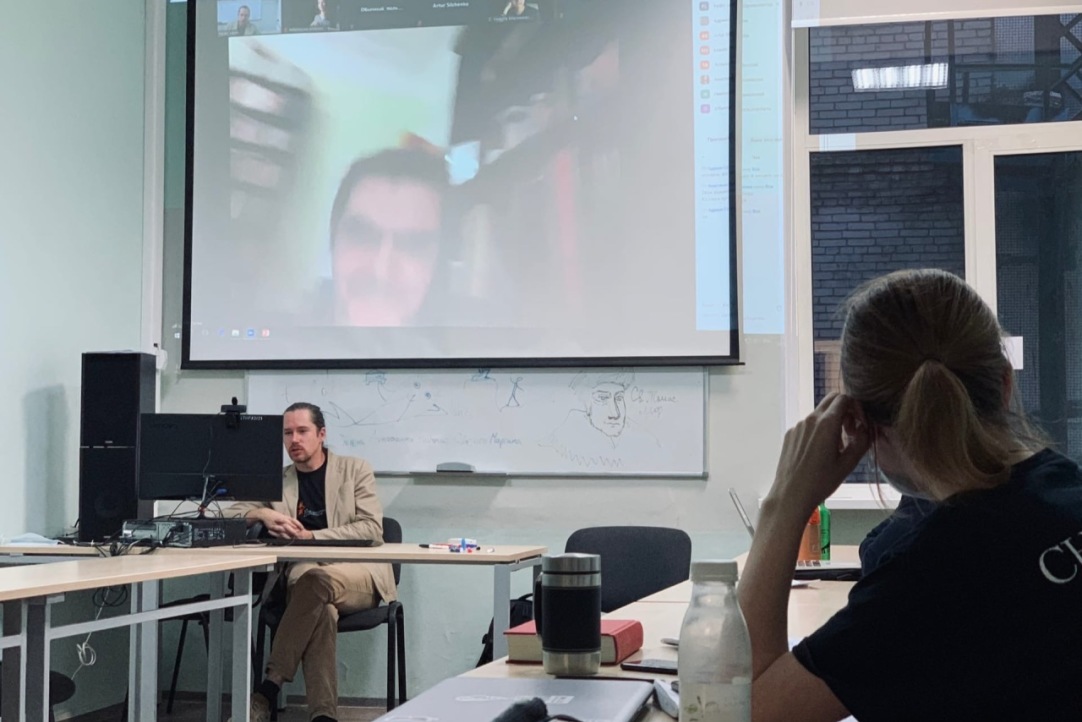 On October 2, during the tenth session of the research seminar “Languages for Describing the Other in Early Modern Europe: Social Contexts and Repertoires of Interpretation” a PhD student of Saint Petersburg State University Dmitry Verkhovtcev presented his paper “”Latvians” in Livonia, Ingria and Karelia: describing diversity in early modern time”.

Educationprofessorsdiscussionsideas & experiencestudentspublicationsresearch projectsResearch Academic Group 'Languages for Describing the Other in Early Modern Europe: Social Contexts and Repertoires of Interpretation' 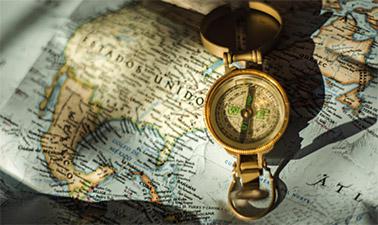 Department of History has joined the online course on global history, organized by Princeton University 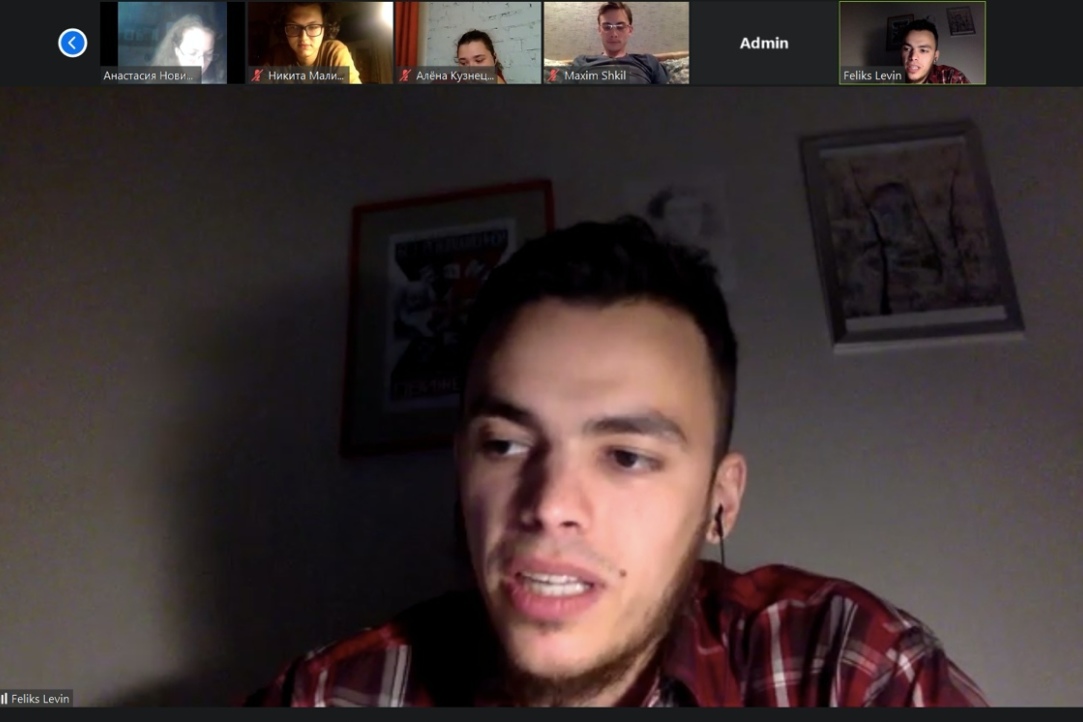 The nineth meeting of research group: discussing the results and assignment of preprint-groups

On September 18, during the ninth session of the research seminar “Languages for Describing the Other in Early Modern Europe: Social Contexts and Repertoires of Interpretation” the participants presented their research reports and created three new groups which will be preparing the preprints. 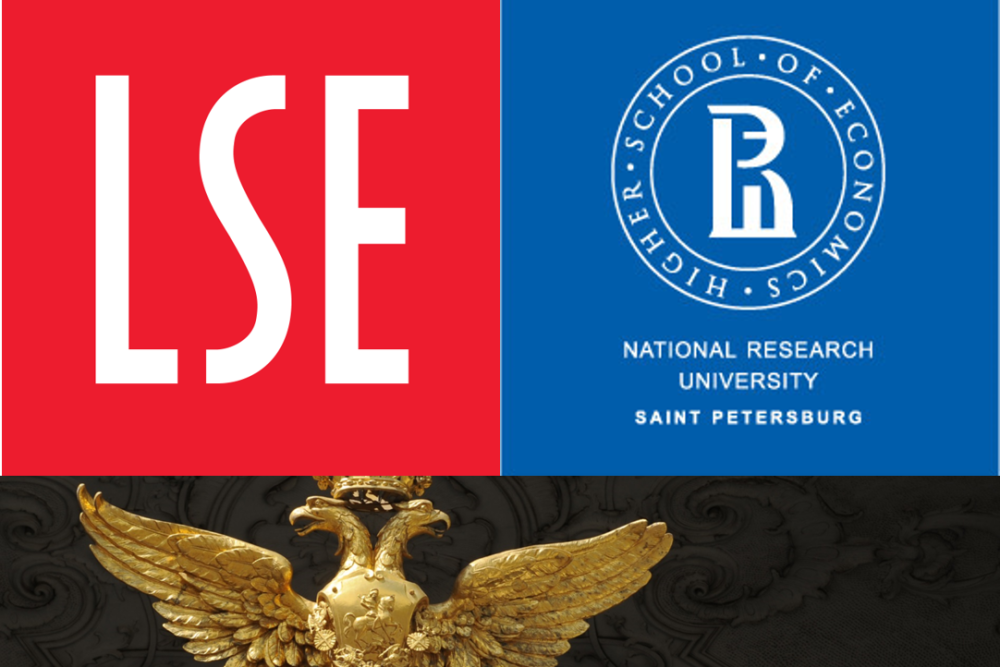 The workshop will be supported by the Frederick Paulsen Foundation. Within the framework of the conference program, the London School of Economics and the Center for Historical Research of the National Research University Higher School of Economics in St. Petersburg will be able to bring together the most promising young and recognized scholars of Imperial Russia.