Our graduates continue to talk about their final research projects. Carla Bruno studied factors which affect the percentage of women in the legislative bodies of the Russian Federal Subjects. 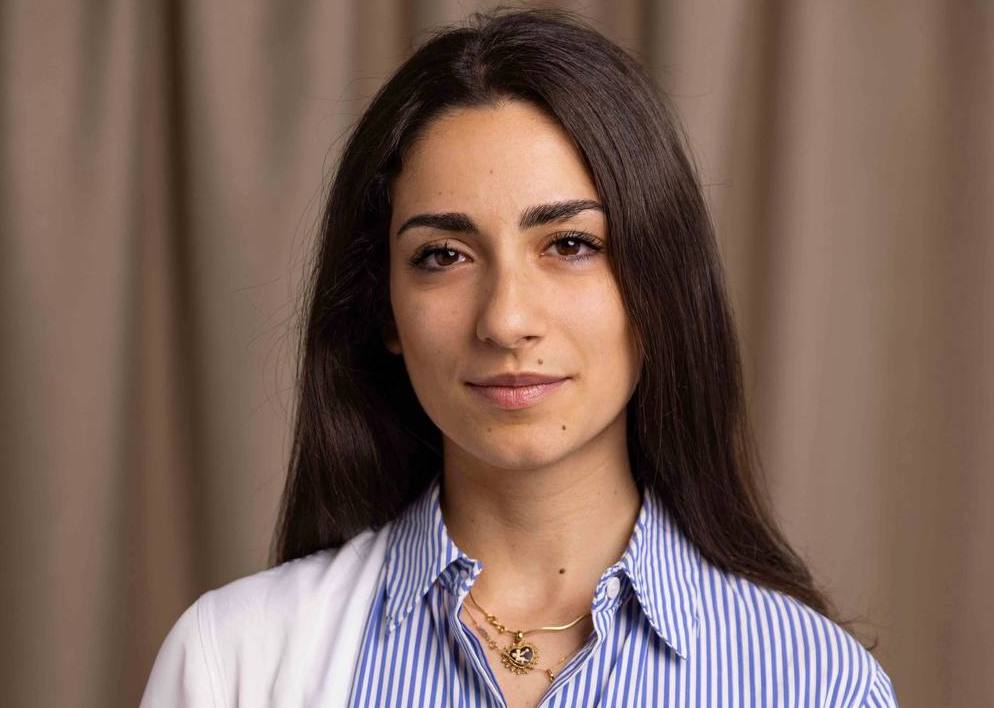 As for 2022, almost all countries in the world have granted women the right to vote, associate, and stand for political elections. However, women are still under-represented in our political institutions, thus directly jeopardizing the advancement of their rights. Previous studies on this topic highlighted three macro-factors determining the number of women elected in national parliaments: socio-economic, political, and cultural. However, empirical research displays different results concerning the post-Soviet space. The present thesis aims to analyze the factors affecting the under-representation of women in Russian regional parliaments. The following research question is proposed: Which factors affect the percentage of women in the legislative bodies of the Russian Federal Subjects?

The present study finds that women’s political representation at the Russian regional level is influenced by the political regime and religion. Counter to mainstream literature, the political regime has an overall positive impact on women’s political representation in the Russian regions. However, this positive trend is only symbolic, as female politicians are fast-tracked into a highly masculinized political sphere that inhibits them from advancing civil society’s requests and women's rights. In fact, from a more practical level, the advancement of the latter has experienced a tremendous deterioration in the last two decades. Hence, the "gendered" and politicized political sphere represents an obstacle to women's empowerment, directly limiting their political opportunities. Furthermore, the advent of electoral authoritarianism shadowed the positive impact that the introduction of proportional representation would normally exert on the female representational patterns. As observed, with the advent of electoral authoritarianism, the presence of proportional representation exerted a negative impact on women’s descriptive representation. I also found that the electoral district magnitude has no significant impact on the number of elected women.

Lastly, I found that attitudes towards women’s role in society, and the latter’s forma-mentis play an important role when assessing the causes undermining an equal diversification of legislative bodies.  The institutionalized assumptions about women’s roles and the imposed " gender order " in public and private realms have also wider implications at the societal level. Consequently, the widespread heteronormativity and paradigms of gender differences are relevant when examining structural barriers preventing women from accessing the private sphere and, consequently, politics. This mechanism can be changed only when and if the whole society embraces an egalitarian understanding of women’s role in the societal realms, with the subsequent normalization of gender roles.
Дата
13 августа
Рубрики
Экспертиза
В статье упомянуты
Магистерская программа «Сравнительная политика Евразии»