'It Is Like Having Three Separate but Intertwined Programmes'

As the 2022 admission campaign approaches, Andrey Starodubtsev, Academic Supervisor of the Master's Programme in Comparative Politics of Eurasia, talks about the programme’s unique focus and the specifics of the educational process. 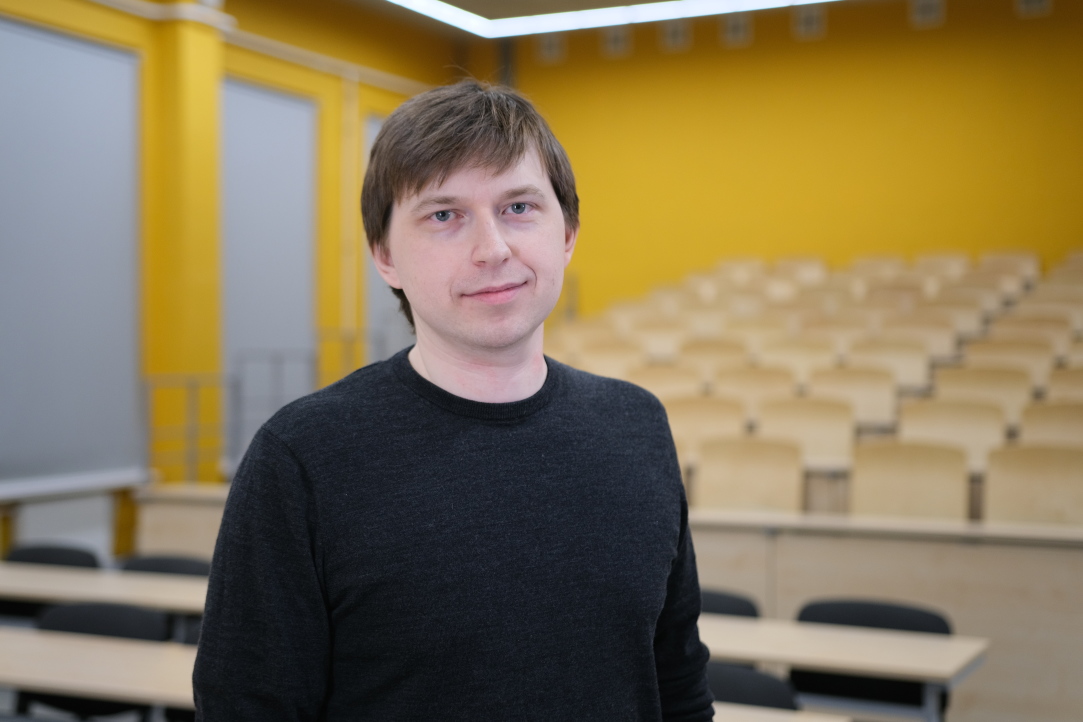 The Master's Programme in Comparative Politics of Eurasia, created in 2017, combines two important features. On the one hand, it provides professional training in political studies with a special focus on the research of comparative politics. On the other hand, the content of the programme is not limited to studying political processes only, but also gives students a broad overview of social and political transformations in post-Soviet countries. Therefore, this programme is about how political and social scientists see the current state and the future of countries that used to be part of the Soviet Union but now follow different development trajectories.

Often, programmes devoted to the study of specific countries are meant either for Russian or international students. In our case, we have both studying together. Bringing Russian and international students together opens up new opportunities for knowledge exchange. By participating in joint classes and projects, students learn how to communicate in an international environment. They actively communicate with each other and teachers, prepare term papers, and develop analytical skills.

Our programme is perfect for graduates who already have a bachelor's degree in political science and international relations. However, those who studied other social sciences—sociology, economics, state and municipal administration, Asian studies, or maybe journalism and management—will also enjoy studying on our Master’s programme.

As a rule, the best Russian universities offer regional studies programmes that are very broad, offering a little bit of everything. By contrast, when designing our programme, we followed another approach: we placed an emphasis on the methodology of comparative political research and created three tracks based on this, one of which should be chosen by the student.

The first track, Post-Soviet Area Studies, is devoted to the study of politics and society in post-Soviet countries, to the political, social, and governance processes within each country.

In the second track, International Politics of Eurasia, students learn the specifics of international relations in the region as well as interactions with political players on the global stage.

The third track, Advanced Theory and Methods, is a research track, a so-called 'pre-PhD'. It is well suited to those who are planning to go on to postgraduate studies. Also, this track is for those especially motivated students who already realise at the undergraduate level that they want to dedicate themselves to science, to pursue an academic career. In the future, graduates may go on to become political or international scientists, since during their studies, they are allowed to take courses from the first or second track on the condition that there is an emphasis on the methods of modern social sciences.

This way, we have created individual educational trajectories for each student within a single programme—it is possible to analyse international processes in the world, look at internal processes in a particular country, or study research methods in relation to these topics. Hence, despite choosing different tracks, our students are united by their interest in post-Soviet topics in the Eurasian space. It is like having three separate but intertwined programmes.

A particular feature of our programme is the research-based approach to the study of socio-political processes, which involves the active use of data. When conducting lectures to students from different backgrounds, we place a particular emphasis on developing a common language of description and analysis. To achieve this, students take courses in comparative politics, as well as in contemporary methods of political and social research. After that, they pick numerous elective courses focusing on individual countries and their groups: 'Russian Politics', 'Politics and Society in the South Caucasus', 'Politics and Society in Belarus, Moldova and Ukraine', 'Politics and Society in Central Asia', and 'Russia in World Politics', among others. It is also possible to select courses on specific problem areas—public administration, social policy, digital policy, relations with the European Union, the functioning of international organisations, and others. Actually, the programme is designed in such a way that students can choose courses and the order in which they want to study them over the period of two years.

Apart from that, we pay special attention to developing the internship system on the programme. For example, students who decide to follow the track of internal political studies will have the opportunity to undertake fieldwork and practice-oriented internship in the countries of their study area. Students of the second track can do internships in international organisations, as well as take part in student mobility through partnerships with universities abroad. Students in the third track can participate in thematic academic events—conferences and round tables, do internships in international laboratories, and write articles for peer-reviewed journals.

A master's is a pretty short educational programme that can be a great stepping stone in developing your career or give you nothing if you made the wrong choice. When selecting a programme, it is worth thinking about what exactly you want to get out of it—what kind of courses, teachers, and networking opportunities. It is your choice, so find the best option!

Find out more about the content, number of places and entrance examinations on the Master’s programme's official page. Information on admission can be found in the Graduate Programmes section. 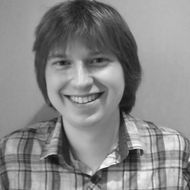