The Arrival: Performative Lectures in the Liminal Space Between States and Cultures

From December 1 to 17, Dr Margarita Kuleva, head of the Department of Design and Contemporary Art at the Higher School of Economics – St Petersburg will give a series of performative lectures dedicated to changing relations between space, body, and culture in the context of new travel. The project is structured around auto-ethnographic experiences and a historical investigation of 19th-20th century Russian culture in motion. The lectures will  be held in the English Channel Tunnel, an aircraft hangar, and Pushkin House in London, with access to live streaming. 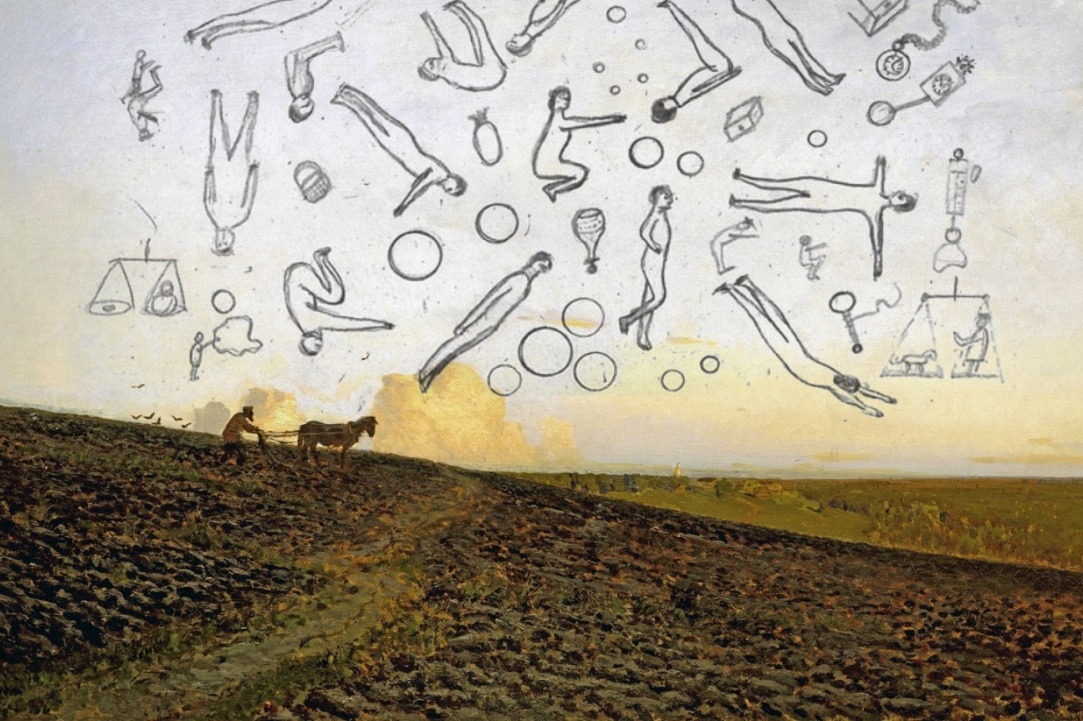 The Arrival project (which encompasses a series of lectures) is dedicated to exploring the new context of travel caused by the Covid-19 pandemic and partly by Brexit. The project’s author, Dr Margarita Kuleva, head of the Department of Design and Contemporary Art at the HSE – St Petersburg, considers these travel restrictions to be at the root of the current identity crisis and the anxiety related to it, which opens up a broader debate on how body and culture are connected at the liminal non-sites of borders. The connection between the dissemination of culture and the physical ability to travel will be discussed through the lens of the social history of Russian literature and art. Special attention will be given to a famous Russian poet Alexander Pushkin, who despite never travelling abroad, continues to embody Russian literature globally.

Each of the three public lectures is an interdisciplinary research of travel through time and space, and a mix of anthropological research, cultural history, and performance art. The content and choice of location for every lecture are meticulously chosen and closely interconnected.

The Border is the first of three performative lectures developed by Dr Margarita Kuleva as part of her project The Arrival. The lecture will be held on the 3rd of December while crossing the English Channel, at the France-UK border. The opening lecture is intended to explain the notion of crossing borders as a ritual of transgression in the new context of travelling and the history of Russian culture.

The Ship is the second lecture which will be given at an aircraft hangar on the 10th of December. The talk will be devoted to aeroplanes as fellow travellers and will be addressed to aeroplanes with some human listeners present.

The event ends with an immersive party called ‘From the ship to the ball’, inspired by Plato’s Feast and aristocratic balls, Russian literature’s recurring mise-en-scène. Among the attendees, along with Margarita Kuleva, there will be invited speakers, who will give a voice to the many who arrived, as well as to those who couldn’t travel.

The lectures are primarily aimed at researchers and cultural practitioners interested in contemporary culture in general and Russian culture in particular. The recording will be published on the Pushkin House YouTube channel. 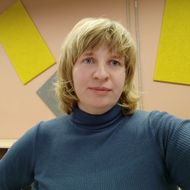 There are two main goals in the project: to conduct research and focus on methodology. Being a researcher who currently studies an international cultural context, this project allows me to explore a new area of knowledge – to see how body, space, and culture are connected at the liminal non-sites of borders. Apart from that, it is interesting to investigate how our world is probably entering a new stage of de-globalization. As for the methodological part of the project, it seems to me that some conventional forms of knowledge often lack the ability to meet the challenges the world faces every day. Hence, through the combination of visual, media and research elements, I want to find new opportunities for knowledge production.

In terms of format, the project is a combination of an artistic performance and a public lecture happening simultaneously. I would call it a pioneering product, but at the same it is a challenge. Have you ever given a lecture on an aeroplane or at the border of two countries? I doubt that. But we wanted to address this challenge and I am thankful to those institutions and divisions of HSE that assisted us in the whole process, especially to St. Petersburg School of Humanities and Arts, as well as the Media Production and Media Analysis programme.

The project was carried out with the support of HSE University – St. Petersburg, Pushkin House – the oldest independent cultural centre in Great Britain that studies Russian culture, the Center for German and European Studies (DAAD), FRINGE (UCL). The project team consists of Margarita Kuleva, Robin Mitchell (a UCL student who spent a year at HSE St. Petersburg), as well as students of the HSE Media Production and Media Analytics MP St. Petersburg Alexander Utu and Nikita Yurov. Undergraduates, in addition to participating in research as research assistants, are responsible for the technical organization of lectures and the media component of the project.

The Arrival project is a sequel of a similar performative project with the ironic name {min}просвещения (in English: {min} of education) which was created in the summer of 2021 by a team of students from the Media Production and Media Analytics MP led by Margarita Kuleva as part of the training course. It was back then when a performative lecture format was developed to help make public education more accessible. At that time the lectures were held in a car dealership, a swimming pool, or at a beauty salon. That is, on sites that are in no way related to education. These are public places where people are busy with their own concerns, making it difficult for the speaker to keep in the centre of attention. With this project we wanted to challenge the traditional format of lectures and education.