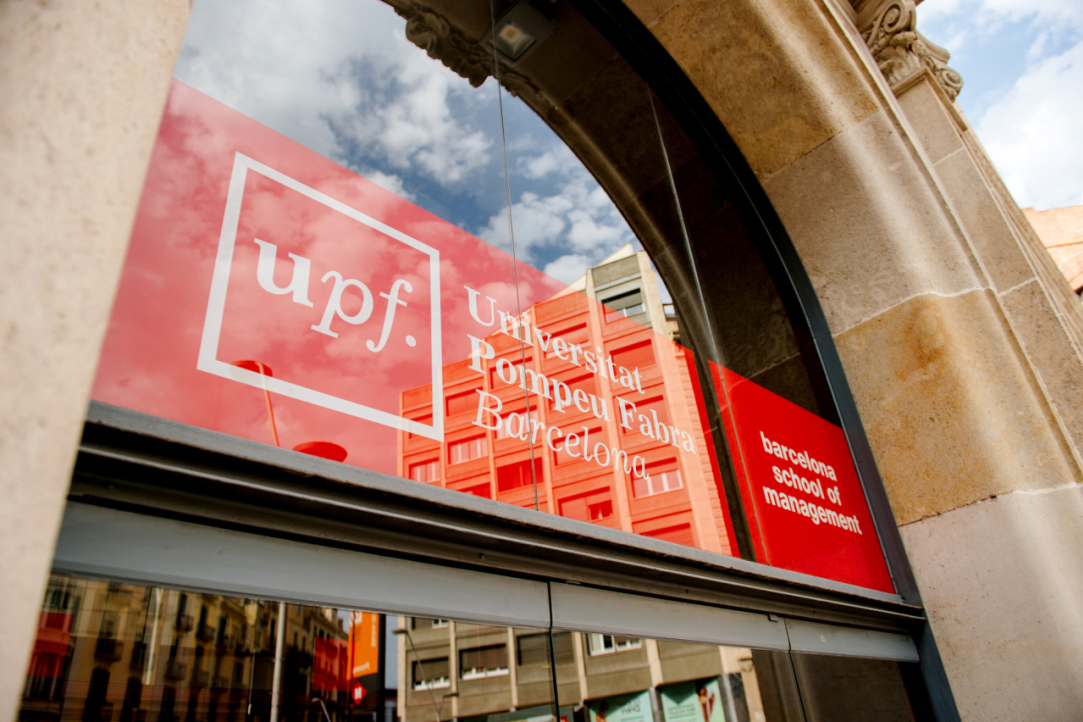 In addition, Maria Grebenschikova, Konstantin Bakharev, and Dmitry Pravotorov were awarded the Matrícula de Honor for their thesis projects. On average, 5% or less of students are awarded this honor.

As part of the track, the students spent a year in Barcelona, where they wrote their theses under the supervision of professors from both universities. At UPF, students do not defend their theses as student works are evaluated by several university professors. At HSE University - Saint Petersburg, students presented their theses to a special evaluation committee, which was comprised of scholars of HSE and Novosibirsk State University. The Commission was chaired by Maxim Buev, Vice Rector of the New Economic School.

UPF is a young Spanish University. Founded just in 1990, it stands among the best European universities in the field of economics in international QS subject ranking. The double degree track in 'Economics' between HSE University - Saint Petersburg and UPF was launched in 2019/2020 academic year. The track allows students to expand their competence in the domain of global economics and get international educational experience. Double degree programme graduates are competitive candidates not only on the labour market but for master's degree programmes abroad as well.

To learn more about the double degree track, visit the programme's page. The information about the start of the competition for the 2020/2021 academic year will be announced later. 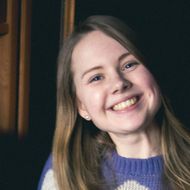 I have always been interested in how economics is taught at other universities. Last year I had the opportunity to spend a whole year at Pompeu Fabra University.

UPF has a large Department of Economics, which offers more courses than HSE. I enrolled in courses that would significantly broaden my understanding of economics. The most interesting ones were Gender Economics, Development Economics, and Media Economics.

To get a double diploma we had to study some mandatory subjects. I was sceptical about advanced macroeconomics and courses in finance. While studying at HSE, I was not particularly interested in these courses. However, now I am glad that I studied them as now I understand better how the economy works beyond the confines of mathematical and econometric models.

My thesis, 'Gender Stereotypes in News Media: Empirical Evidence', attempts to answer the question of whether women are less often portrayed in news media as professionals and experts, compared to men. For my thesis, I used methods such as natural language processing and facial recognition. 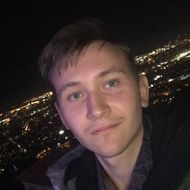 When I first heard that HSE University - Saint Petersburg had a double degree program with UPF, I thought that it would be an interesting experience from both an academic and a cultural standpoint. I couldn't turn down a chance to study at one of the world's largest universities and see how the education system works in a Western European country.

Although the UPF education system is similar to that of HSE, more time is devoted to self-study in Barcelona. At the same time, lectures and seminars are held in the format of dialogue on relevant topics between students and professors. The variety of courses for senior students is wide at UPF, some of them might cover the direction of master's programmes. So one always can find a suitable range of courses that will be engaging.

My thesis examined the impact of oil prices on household inflation expectations in the United States. I used the method of structural vector autoregressions to understand how shock affects decisions made by households and the government. I was lucky that a professor who taught one of my courses at UPF had already written articles on similar topics and agreed to become my supervisor.

After graduation, I would like to continue my studies at the master's level, and then perhaps get a PhD. HSE University - St. Petersburg gave me a profound background for my academic career, and participation in the double degree programme only fostered my desire to pursue a career that involves research. 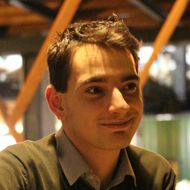 I decided to take part in the double degree programme because UPF has one of the best departments of economics in Europe. Not only are students offered a wide range of courses, but they also have regular research seminars, where scholars from all over the world talk about their work. The last point was particularly important to me. Eventually, I managed to personalize my curriculum and gained more knowledge by combining courses on finance and theoretical and applied economics.

What stood out for me while studying at UPF were the numerous extracurricular activities organized by student communities. Usually, they speak either Spanish or Catalonian in these clubs, but they speak English as well. For example, I liked the Mexican Evening event.

In my thesis, I compared market competition in rural and urban areas. My thesis examined where the competitiveness level was higher and what factors affected it. In the future, I intend to continue my research at the master's and, probably, the PhD level.