On December 1, Northern Eurasia sports programming championship took place in Saint Petersburg. HSE University – St. Petersburg team was among the best, therefore, it will compete in the ICPC global finals, which will be held in Moscow in June 2020. 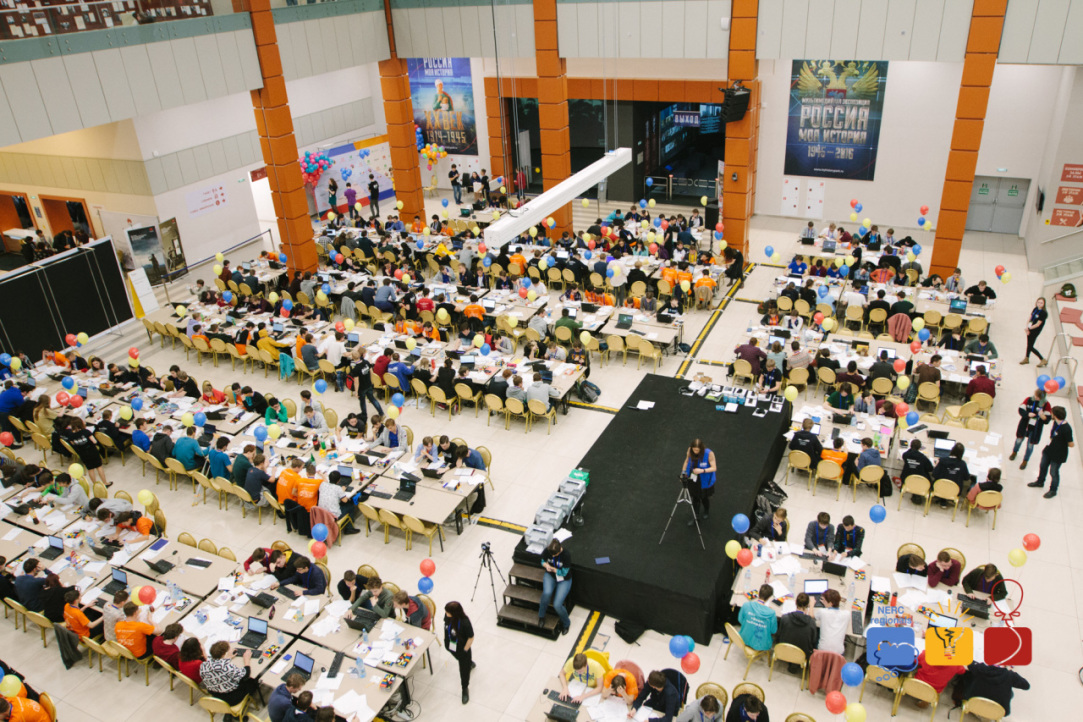 A selection of ICPC participants goes through several stages. All the world universities are divided into regions, where quarterfinals and semifinals are held.

2300 teams from 290 universities participated in Northern Eurasia sports programming championship sectionals. 310 teams (172 of which were from Russia) made it to the finals which traditionally took place in Saint Petersburg, Barnaul, Tbilisi and Almaty on the first weekends of December.

16 teams were selected based on the result of the semifinals. Teams of SPBU, UNN named after Lobachevsky and MIPT rank the top of the standings. HSE University - St. Petersburg team, represented by Egor Bogomolov, Igor Labutin and Nikita Podguzov, ranked 14th. They will go on to compete in ICPC finals which will take place in Moscow at the end of June. 2 more teams from HSE University - Saint Petersburg ranked 15th and 47th. Full results are available on a link.

The winner of the last year was the team from MIPT. For this reason, ICPC finals will take place in Moscow from June 21 to June 26. The Organizing Committee was headed by Prime Minister of Russia Dmitry Medvedev.