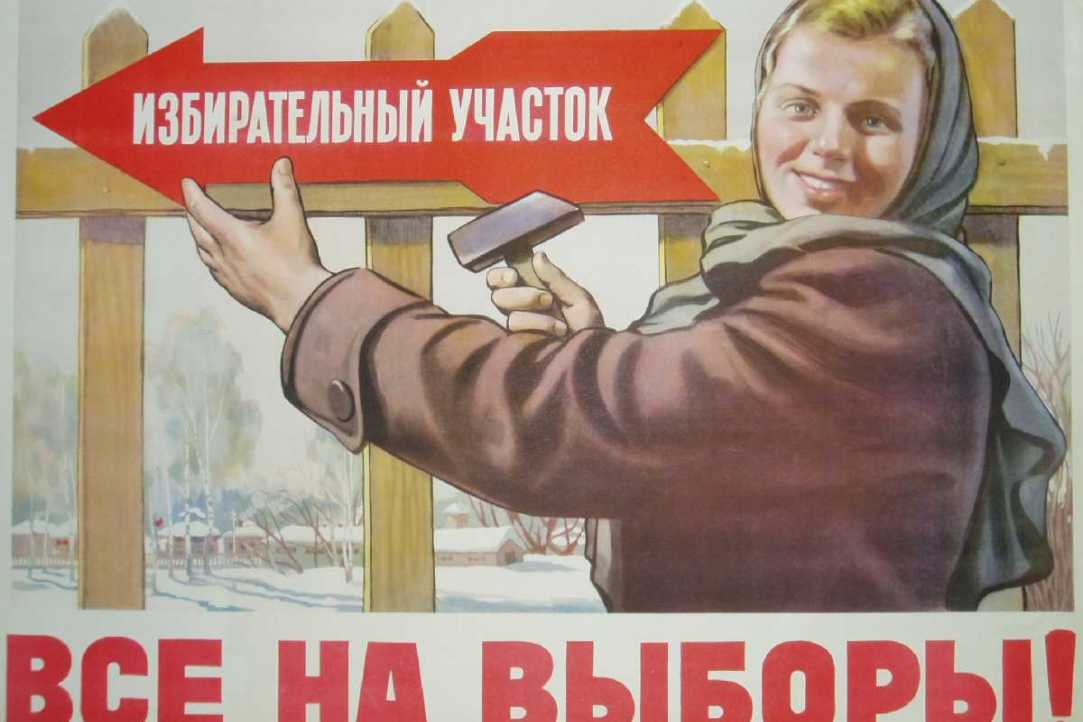 The Master’s Programme “Comparative Politics of Eurasia” study plan suggests many elective courses which allow students to personalize their schedule. The “Non-Competitive Elections in Hybrid Regimes” taught by professors Dmitry V. Goncharov and Galina I. Selivanova is one of such disciplines; it wiil be available also for Master’s students from other programmes as a part of the MAGOLEGO Open University List.  The course lecturer, professor and academic supervisor of the Programme “Comparative Politics of Eurasia” Dmitry V. Goncharov told us about the course’s relevance and content.

«The non-competitive (or authoritarian) elections” sounds as a paradox for unprepared readers. Aren’t elections an integral part of the democracy? Isn’t free political competition the essence of democracy? What is it and how is it possible? The course  is all about that.

End of the Cold War, collapse of the Soviet Communism and disintegration of the Soviet Block in Europe caused a massive change in the global politics. The most dramatic social and political transformations happened in the post-Communist space. There were initially all reasons to believe that Postcommunist societies were evolving as a normal part of the so-called “Third Wave” of democratization, a powerful historical shift, which started in the mid-1970s and, after two decades of successful post-authoritarian transitions, had established democracy as a normatively dominant regime pattern. At the turn of the 1980s and 1990s, democratization in the post-Communist states seemed to be quite easy to reach – painful historical experience of the highly repressive and economically inefficient communist system left no alternative to democratization as a road leading back to a “normal” society of the liberal democracy and market economy. Indeed, the democracy succeeded very quickly in the former Soviet Block states of Central Europe and in the post-Soviet Baltic States. However, the rest of the post-Soviet space found itself in the “grey” zone of protracted, “defective” democratic transitions – transitions with uncertain political and societal outcomes.

In the political science literature “grey zone” cases were treated as “weak” democracies, which were experiencing huge difficulties in their desire to overcome deeply entrenched legacies of Communism. Formal institutions of the democratic politics – elections, political parties and parliaments – were created there, but did not work in a proper way. The only solution here was supposed to be a gradual improvement of democratic institutions and civil society promotion. Time went on … but positive change never happened. It came to be a serious challenge for the field of comparative political studies that led to the paradigm change and rise of the hybrid regimes theories. In a few words, Hybrid Regimes are systems of non-democratic/authoritarian politics, where leaders and elites use nominally democratic institutions to sustain regime of political domination. In our course we have an ambition to explain how the “hybrid” institutional pattern of authoritarian elections works and how it serves purposes of authoritarian consolidation in the recent generation of hybrid autocracies.

We invite the Master students of our and other programmes to sign up for the course “Non-Competitive Elections in Hybrid Regimes” if they are interested in democratization and post-Soviet governances topics. This discipline will be available in the third module of the next academic year.