Last semester our BA program welcomed a new member of the academic staff –  senior lecturer Darius Ruda. We have recently had a chance to talk to him and learn more about his academic interests and impressions about St. Petersburg 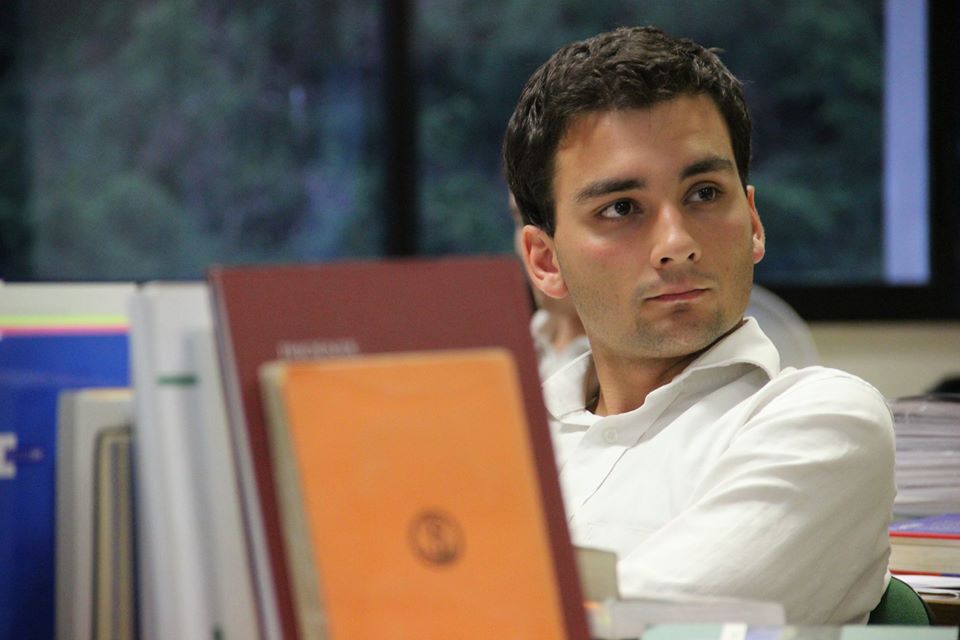 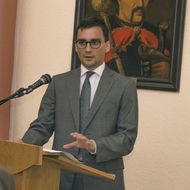