Irina Sizova on the Development of Virtual Museums in Russia

In terms of digitalisation, the rapid development of virtual museums is a major phenomenon. However, while some issues in this field are clear on paper, the reality is less straightforward. In a new research paper, Irina Sizova, Associate Professor at the Department of Management, and her colleagues explore the legislative regulation of virtual museums in Russia. Irina explains in her new interview. 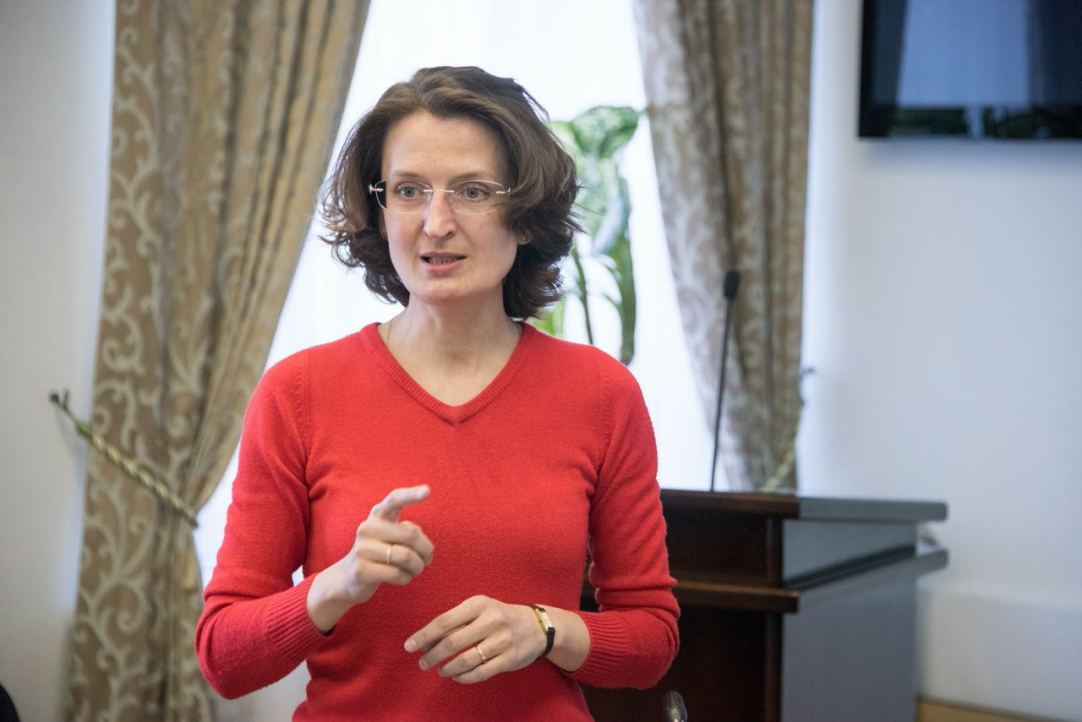 — What is a virtual museum?

— That question is not easy to answer. I have been working in this sphere for almost 20 years, but during all that time, museum experts have not managed to come to an agreement about it.

Some scientific experts suggest that a virtual museum is one which exists exclusively in the digital environment and does not have any analogues in the real world. This opinion started to take shape in the early 2000s, but still has not gained sufficient support. It is connected with the rapid development of technologies. For example, the concept of a 'digital twin' recently appeared. It is widely used in the world, including the museum sphere. In my opinion, the concept of a 'digital twin' is replacing 'virtual museum' in meaning.

But it is not that simple. 'Digital twin' is used to describe almost everything: both a digital copy of a museum object on the internet and a virtual exhibition.

In Russia, there are only two museums which have created full digital twins of their collections: the State Darwin Museum and the Pushkin State Museum of Fine Arts in Moscow. They do not call it a 'virtual museum', but a 'digital twin'. A digital twin both helps to make museums available to a bigger audience and simplifies work on the transfer of museum objects. As we know, exhibits should be treated carefully and transferred only when it is necessary. A digital twin of a museum helps to plan changes in exhibitions without physically touching the objects.

For me, a virtual museum is one with which you can get acquainted online. It is not a full copy, so we cannot call it a digital twin. It is a kind of a simulator that a person can use to look at museum objects and interiors. But a virtual museum will not give you a complete view of the exhibition.

— Is a museum website a 'virtual museum' in this case?

— Based on the current situation, yes. Everything displayed on the internet can be called a museum: either the website of a state museum or a private collection.

— How did the COVID pandemic influence the museum sphere?

— I will share my own experience. In March 2020, I put aside my research on museum education and focused on how museums adjusted to the new conditions.

During the first week, when the restrictions were introduced, there was a lull. The world's largest museums, including the Hermitage, the Tretyakov Gallery, and the Pushkin State Museum of Fine Arts, of course, managed to reorganise their work faster than others. They immediately started offering virtual excursions and advertising them on social media. I think, at that time, they had already digitalised some museum objects and had the human resources to quickly transition to the digital format—which cannot be said about other museums. Other museums only started joining the new virtual world a fortnight after the closure, based on the example of the leaders in the sphere. It is necessary to understand that museum staff are not often ready to work virtually. They like interacting with a live audience.

The wave of forced 'museum digitalisation' was supported by the Ministry of Culture, which started helping small museums and offered them its spaces and resources.

I would say that by June, all museums—both large and small—had finally got used to the new format. As the saying goes, every cloud has a silver lining. The pandemic contributed to the fast-track digitalisation of the museum sphere.

— What is your research about?

— First of all, I would like to explain how it all started. I was working with a student who decided to prepare a thesis on one of the university museums. As a rule, such museums have a very small physical space, and the objects are placed very close together. Even if you visit such a museum alone, it is uncomfortable due to the lack of space. The student aimed to create a virtual museum. I supported her and started immersing myself in the topic.

While working, we had to face a number of questions. The primary one is 'What can we consider a virtual museum?' We started looking for the answer in the legislation and also engaged my colleague, who is a lawyer. We found out that virtual museums are not governed by the legislation at all. The law is obviously late and usually relies on legal precedents. But there are not very many precedents yet, as this issue has just started to arise.

— How much do intellectual property rights complicate the process of museum digitalisation?

— Objects arriving at a museum become its physical property. However, the intellectual rights may belong to the creator if they are alive or if 70 years have not yet passed since their death. A museum cannot dispose of its exhibits that easily, as this sphere is strictly regulated by legislation. For example, the transfer of a single object within a museum is accompanied by an incredible number of documents.

Unfortunately, if we talk about the transfer of museum objects in a virtual environment, it is much harder. As I have already mentioned, there are some legislative gaps. In our research, we identified such gaps and the areas for further development.

— What possible areas did you single out?

— One of them is the development of the legislative framework. We understand that we have to close the gaps in the legislation as soon as possible to prevent new serious problems.

Another direction is the distinction between the concepts of 'virtual museum' and 'digital twin'. Right now, it is not clear which one will strike root.

Generally, we plan to develop information technologies in the museum sphere: from the history of their formation to the inclusion of the latest technologies in working with visitors and the presentation of museum objects in the permanent exhibition space and on the internet.

— How can students who are interested in the museum sphere study it?

— The museum sphere is a rather interdisciplinary research field. You can approach it from different angles: economics, law, sociology, psychology and so on.

At the moment, I would say that funding for museums is very up-to-date. Five years ago, financial experts in the museum sphere liked the word 'fundraising', but now their favourite one is 'endowment'. However, it is not clear yet how effective and viable this mechanism is. The examples of successful implementation are very limited.

In my opinion, other relevant topics include modern technologies and their inclusion in work with visitors or exhibition activities, a public-private partnership, information technologies.

Most of the listed topics are still understudied. That is why anyone can come and find something for themselves. It is important to remember that the museum sphere is a very vivid and constantly changing research field. 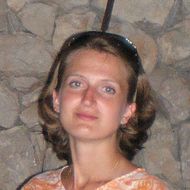