The Red Turtle, Kubrick's Satire, and Cheerful Pierre Richard: Seven Films for Every Day of the Week

HSE St. Petersburg Editorial Office and the student discussion club '35 mm' suggest spending self-isolation at home watching movies. We have compiled a digest of 7 films—one for each day of the week. It is time to get acquainted with the works of Bergman, rethink The Toy film, and watch the anime by Hayao Miyazaki. 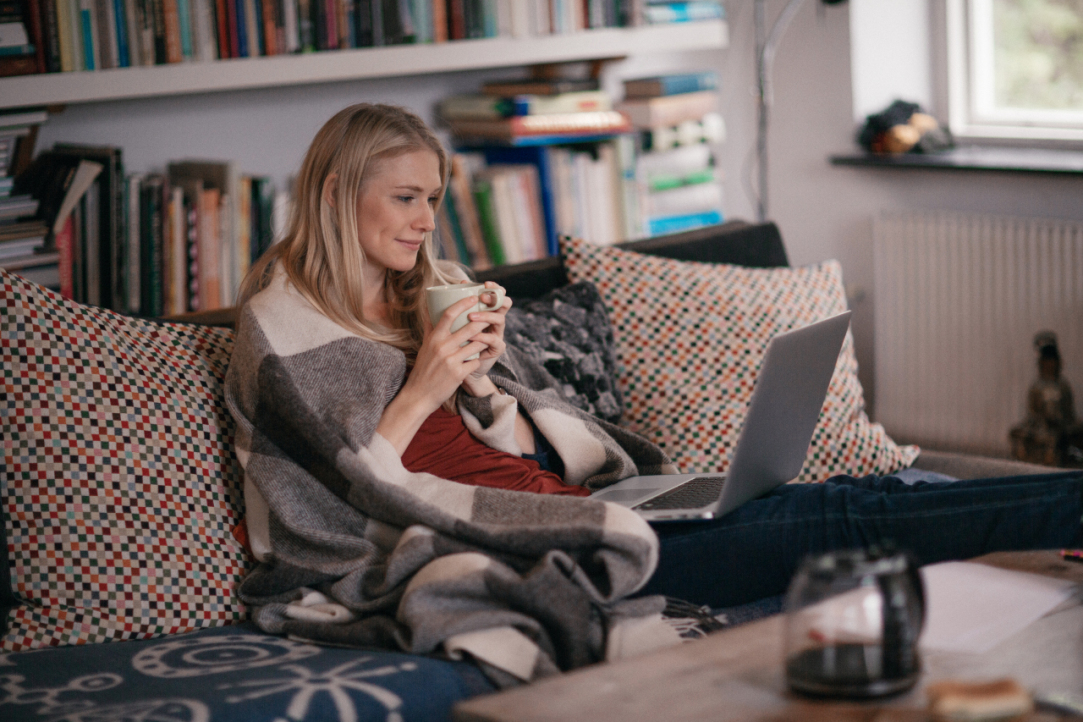 The original title of the film refers to the Swedish idiom Smultronställe. The expression denotes a place of peace, to which people return for rest and nostalgia. This is what happens to the protagonist of the film. 78-year-old Professor Isak Borg receives his doctorate. He goes to the award ceremony accompanied by his daughter-in-law. On the way to the ceremony, Isak visits the places of his childhood and youth, where the professor recalls his past years, reflects on his becoming, his parents, and his life in general.

Some scenes of Wild Strawberries are based on the personal experience of Ingmar Bergman. Along with the protagonist, Bergman returns to his Smultronställe and shares his personal experiences with the audience. While watching the film, there is a sense of tranquillity and regularity. This effect is achieved by mixing dream and reality scenes, expressive close-ups, and leisurely development of the actions. These techniques later became distinctive features of the Bergman's films.

Wild Strawberries won The Golden Bear award and International Federation of Film Critics (FIPRESCI) prize at the Berlin International Film Festival in 1958. The film also won the Golden Globe Award in 1960 being recognized as the best international film.

Tuesday: Dr Strangelove or: How I Learned to Stop Worrying and Love the Bomb, directed by Stanley Kubrick

Stanley Kubrick made this film in 1963 at the height of the Cold War. The film is based on the thriller novel Red Alert by Peter George. Actions of the film revolve around a fictional political conflict: an American general, obsessed with the idea of the war, sent a bombing squadron with a nuclear weapon to the USSR. The US President is meeting with his advisers to find a way out of this situation.

Kubrik's characters are funny and charismatic: the mad scientist Dr Strangelove, the will-less US President, the nervous general Jack D. Ripper, and the caricatured Soviet military men. The director makes fun of politicians who make irrational decisions in a stressful situation. His bold politic satire not only makes you laugh until cry, but also raises important questions about war, politics, and society.

The journalist François Perrin is the film's protagonist, whose role is played by the French actor Pierre Richard. François is assigned to write an article about a toy store owned by the head of the newspaper, selfish millionaire.  At the toy shop, François encounters the boy Eric, a millionaire's son. The boy was brought to the shop to choose a toy as a reward for his good behaviour. Eric wanted François to be his toy. The journalist has to agree not to lose his job.

The Toy is a film about sincerity and humanism which blurs social differences between people. The journalist and the spoiled millionaire's son become good friends. Viewers watch as François' self-esteem gradually gives way to pity for the boy. It turns out that Eric is a lonely child suffering from the divorce of his parents and the bad temper of his father.

It was the first project the Japan animation that Studio Ghibli worked with after Hayao Miyazaki left the studio. 13 countries contributed to the cartoon creation including France, the Netherlands, and Japan.

The anime depicts a man who got to a desert island. He builds a raft to get out of there, but each time a big red turtle hinders him from swimming away. The film tells about relationships between nature and humanity and raises questions about life, death, and the pursuit of happiness.

This beautiful motion picture is drawn in minimalistic style. At the same time simplicity of the drawing fascinates and touches with its sincerity. The film won the Certain Regard Special Prize at the 2016 Cannes Film Festival.

The film's plot reminds The Truman Show with Jim Carrey. James, a protagonist, lives in isolation from the world in a house with his parents. He adores the TV show Brigsby Bear: he makes tapes of it and collects bear figurines. But one day the TV show ends, and James figures out that the whole world surrounding him is a fake., He decides to sort to his past and finish the story about Brigsby Bear on his own.

The film will be interesting to watch for those who have ever dreamed or tried to make their film. Dave McCary explores the phenomenon of modern geek culture in the film and talks to the audience on the influence of media and cinema on human life. At first, Brigsby Bear may seem like a dark film about a deceived person. This tape shows how the power of creativity helps cope with emotional scars and experiences and understand oneself.

This anime by Japanese Studio Ghibli is as touching and fascinating as other works of Miyazaki. The film kindness reminds of Spirited Away, Howl's Moving Castle, and The Wind Rises.

The protagonist is Kiki, a hereditary witch. According to the laws of this anime universe, when a witch turns thirteen, she must live for some time on her own among ordinary people. Kiki leaves her family and friends and moves to another city to study witchcraft and find her vocation. She settles in a baker's house together with her black talking cat and organizes a parcel delivery service.

The film will relate to everyone who has ever experienced the difficulties of moving and learning new things on their own. Viewers watch how Kiki is maturing and getting used to a new life. She learns to solve daily problems, make friends, and help. She experiences emotional burnout and homesickness.  The film projects cheerfulness and motivates for new achievements.

Michael Arndt made a film about a family that went to California to fulfil the dream of little Olive. The girl wants to take part in the 'Little Miss Sunshine' beauty pageant. The whole family support her and go in the same car. They all have their own life stories with failures and experiences. The film depicts how tough it can be to deal with relatives, but how important their support is.

It teaches us to accept life with all successes and failures it brings. The main character reminds the viewer that being genuine and staying happy is more important than pursuing the ideas imposed by society and striving to win everything. Michael Arndt was able to make a family unifying film in which characters do not run away from their problems but solve them with humour.

35 mm movie discussion club is an educational platform for those who want to understand cinema better. Members listen to lecturers on cinema history, analyze techniques of shooting, and discuss the historical context of films.

If you are interested in watching and discussing the Russian cinema, International Student Support unit organizes movie discussions for HSE St. Petersburg international students. They have already discussed such films as Brother, The Fool, The Hipsters. Currently, club meetings are being conducted online. Follow updated on the Event Calendar and check the new announcements on the Events page.