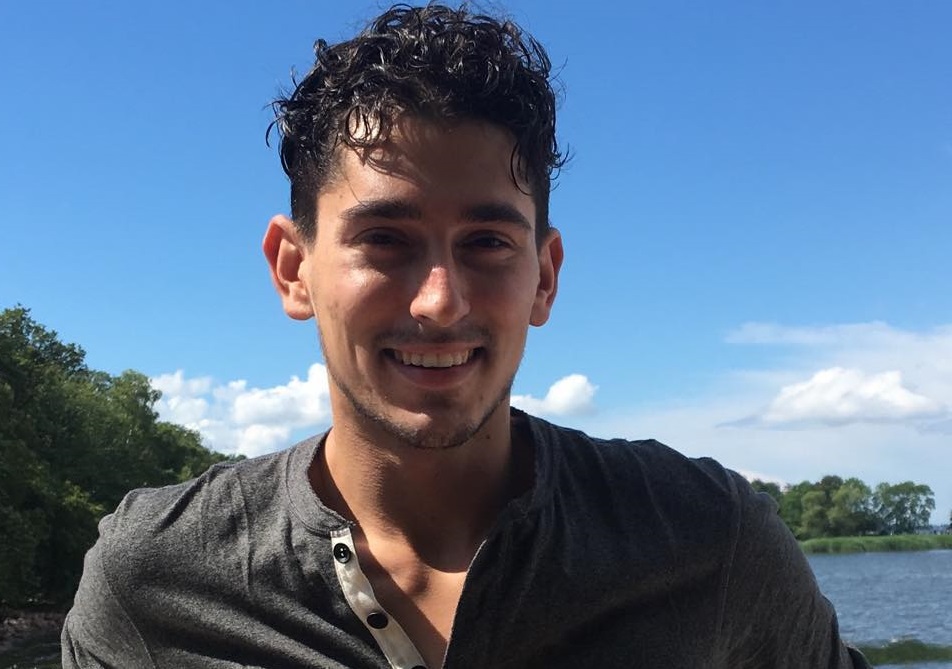 My name is Brett Sokol. Though I hail originally from the sultry swamplands of southern Florida, I have (among other things) spent the last two years studying French and Russian literature at Amherst College and will soon be matriculating into New College at the University of Oxford. I came to Saint Petersburg with a group of students from the "Five Colleges" which is a group of schools scattered about in the obscure backwaters of Western Massachusetts (Think Salem Witch Trials).

At the Higher School of Economics, apart from improving our grasp on the notoriously unwieldy Russian language, we have been covering topics as varied as religion in modern Russia, to the structure of Russia's federal government, to the history and significance of the Russian intelligentsia just to name a few. But our education – to employ a cliché – merely begins in the lecture hall. The great majority of what I've learned (for better or for worse) has come from what I've seen and heard on the streets, in metros, trolleybuses, cafés, movie theaters and so on. Each and every interaction I've had here, however unremarkable or undesirable they may initially seem, provide nuance to what I've read and discussed in class, just as what we cover in class gives me cause to consider all the seemingly inconsequential trappings of prosaic life in a more critical light.