‘Learn Russian – It’s Worth It’ 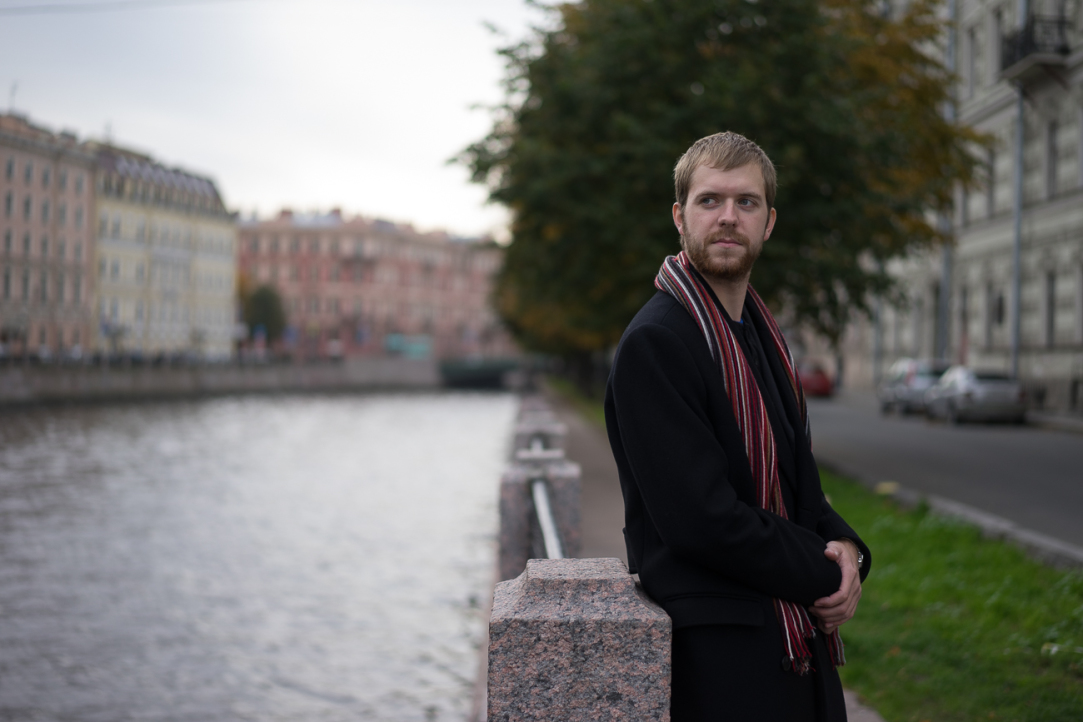 Marek Soukup from Masaryk University in Brno, the Czech Republic, is currently studying at HSE St Petersburg as an exchange student on the Applied Economics and Mathematical Methods MA programme.  His decision to come to Russia stemmed from his desire to perfect his knowledge of the Russian language, which he started learning four years ago.

Talking about his studies at HSE, Marek said that ‘at the moment I am enjoying the Public Choice and Public Policy course as it extends "strict" economics into an area in which a number of questions beyond the scope of classical economics arise, including some that are more philosophical. The same is true for Behavioral Economics. But generally I like all the subjects I have selected so far, and where there have been problems, they’ve been more to do with how a particular teacher chooses to explain things, rather than the course content per se.’

‘Certain subjects, such as Microeconomics 1 and 2 are quite difficult, as they require a thorough knowledge of mathematics and, unfortunately, the level of math teaching is very poor at my home university. I try to immerse myself in mathematics as much as I can, and I also capitalize on my previous knowledge of the logic of models, which can partly substitute the gaps in the technical parts. Taking courses in Russian truly helps me with my language.’

Despite being rather busy with his studies at HSE, Marek still finds time to be involved in a research project that he started at his home university. The project looks at refugees in Europe. He also enjoys exploring Russia’s ‘Venice of the North’ as St Petersburg is known, visiting the Hermitage museum, Peterhof, and the Museum of Russian Political and Military History. ‘I especially like the museum of Soviet arcade machines. I would like to go back there a lot,’ he notes.

Knowing Russian makes his life in St Petersburg much more comfortable so Marek recommends anybody considering coming to Russia to start learning the language ahead of time. ‘Culture is language and you cannot get to the heart of both culture and, more importantly, people, without knowing their primary means of communication.’ Also, dealing with routine matters, such as getting around the city or obtaining a student transport card is much easier when you speak the language. ‘Learn Russian,’ Marek advises. ‘It’s worth it.’

In the near future Marek plans to finish his MA this September and start a Ph.D. ‘I would like to stay in academia in the future and work as a teacher or researcher in the field of economics. However, the question of where exactly I would like to live and work has not been answered yet. St Petersburg is high up my list of preferences, though.’