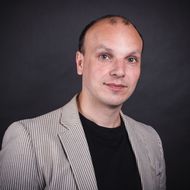 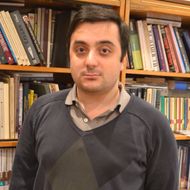 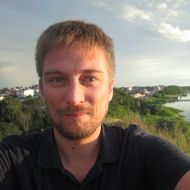 Students will learn about why these concepts of political theory matter, what controversies surround each of them and what the vigorous debates and disagreements about them reveals about the character of contemporary politics in the era of globalization. By the end of the course students will have a much better understanding of the ideational, normative dimension of political science. They will learn about how to do concept analysis, and generally improve their analytical capabilities and their abilities to grasp the essence of abstract ideas