On September 21, partial mobilisation was ordered in Russia. Vladimir Krotov, Head of the Military Registration Unit at HSE University, gave some explanations on this topic. 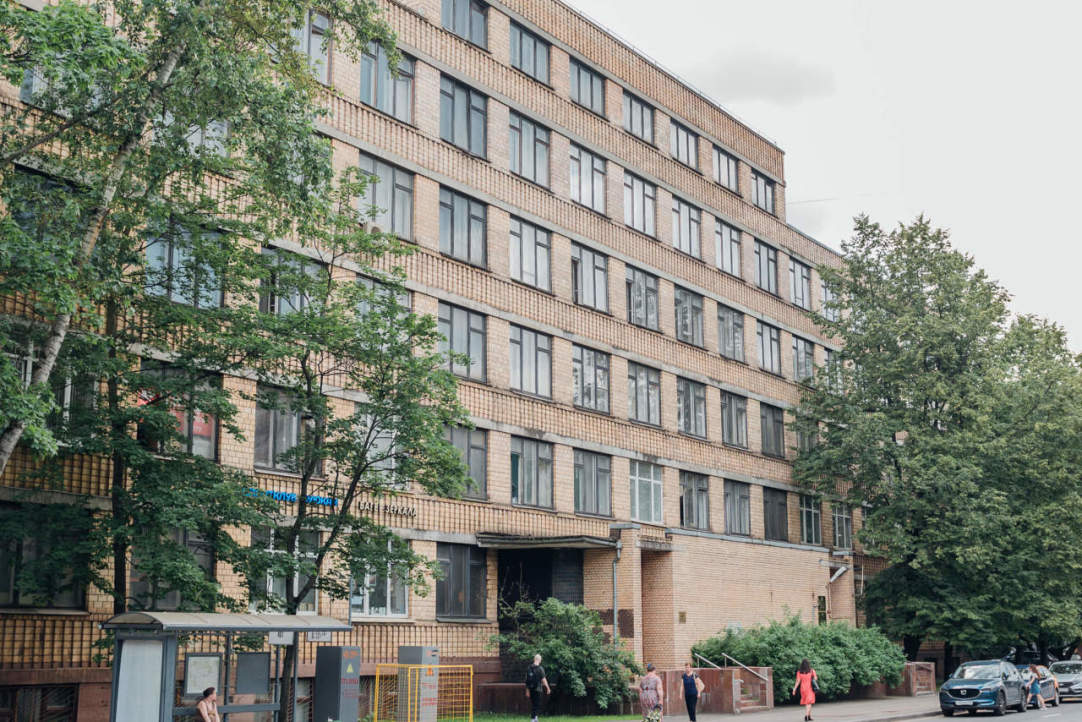 On September 21, partial mobilisation was ordered in Russia. Sergei Shoigu, Defence Minister, stated in an interview that the mobilisation will not affect students. Vladimir Krotov, Head of the Military Registration Unit at HSE University, gave some explanations on this topic.

— Though it was stated that the mobilisation would not affect students, we want to clarify the issue about HSE students specifically: is it possible that any of our university students will be mobilised?

— Let's make it clear from the beginning: the mobilisation will apply only to reservists who have a military occupational speciality and military experience in this field. University students—including the students of HSE University—do not fall into this category.

— Can students who are on an exceptional leave of absence or have been expelled be mobilised if they are in the process of readmission?

— Students who have lost the right to delay military service in the Russian Armed Forces can be called up under the normal procedure, but they cannot be mobilised. Students on an exceptional leave of absence retain their right to delay military service. If a student has not exercised their right to deferment from the draft (ie did not legalise it at the recruitment centre) and has resumed their studies, they can do so and receive a certificate of attendance at the Second Unit at HSE University beforehand.

— Are there any specific regulations regarding students who study at the Military Training Centre (MTC)?

— There are no specific regulations regarding these students. They can exercise their right to deferment from the draft.

— The mobilisation will not affect students of bachelor's programmes. Does this apply to master's and PhD students as well?

— While studying on master's and PhD programmes, students also have the right to deferment from the draft.

— Can this year's graduates of the MTC be mobilised at this point?

— MTC graduates who are in the reserve and continuing their studies at HSE University can be mobilised in exceptional cases, but at the moment, there is no talk about it in accordance with the official statement of Sergei Shoigu, Defence Minister of the Russian Federation. In his speech, he said that the mobilisation of students was not under consideration.

Reservists are citizens in the reserve who have entered into a contract to become a part of the organised mobilisation reserve with the Ministry of Defence.

— Does studying on a master's programme provide graduates of the MTC with the right to deferment from the draft?

— How are draft notices served? Where can students contact if they have any questions?

— Both students and staff members should understand that draft notices can only be served in person and in written form. This is a rule specified by law. Messages in instant messengers or social networks from the 'recruitment centre', calls to mobile and fixed-line phones cannot be considered a draft notice. (The Ministry of Digital Development has also stated that electronic draft notices will not be sent via the 'Gosuslugi state services platform'—ed.) If you encounter any of the above, they are fraudulent.

If you have any questions about receiving a deferment from military service in the Russian Armed Forces, you can consult Vladimir Krotov, Head of the Military Registration Unit at HSE University. Phone number: 8 (495) 916-89-00, ext. 23832.

I want to address all HSE University students of one more time: while studying at the university, all students have the right to a deferment from the draft and are not subject to the mobilisation. 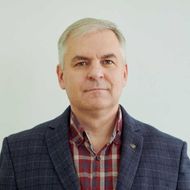