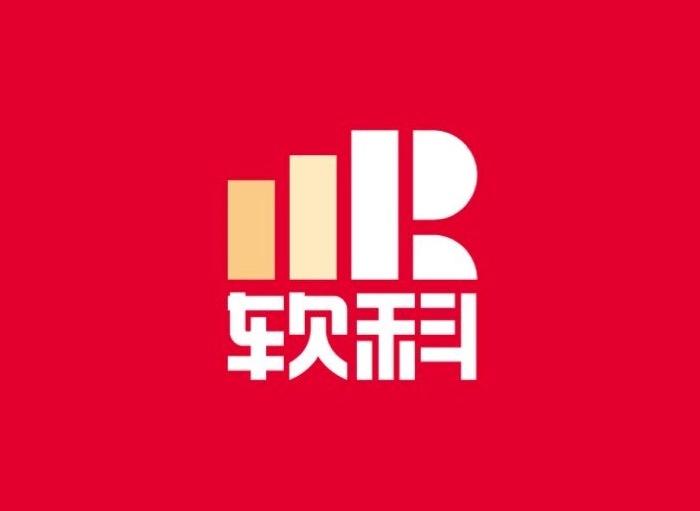 HSE University has demonstrated explosive growth in the Academic Ranking of World Universities (ARWU) (Shanghai Ranking), improving its standing by as many as 200 places. The university climbed to the 601-700 group of ARWU and advanced from 7-8th to the 4-5th among Russian universities.

HSE University has managed to improve its standing thanks to the growing number of publications, which has been helped by its policy aimed at incentivizing high quality publications. The university recently improved its position by 300 places among world’s leading universities and advanced from 11th to 4-5th among Russian universities. The Shanghai Ranking is known for its rigorous criteria, and young universities find it more difficult to move up in the ranking, since their graduates do not yet have achievements ranked under ARWU. For most Russian universities, the most important indicator contributing to the ranking is the number of publications in the Science Citation Index – Expanded, the Social Sciences Citation Index, and the Web of Science database. 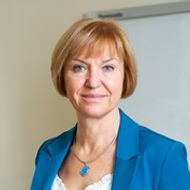 HSE University’s commitment to take part in global rankings largely results from its ambition to be a world leader on the education and research market. HSE University first took part in the global QS ranking in 2008, when the ranking was published by Times Higher Education. Back then, our university was too young to take part in the Shanghai Ranking because its evaluation criteria were far too strict as it relates to the number of Nobel Prize and Fields Medal laureates and citation statistics.

HSE University first entered the world’s top 1,000 leading universities listed in the Shanghai Ranking just ten years later, in 2018, thanks to its participation in the Russian Academic Excellence Project 5-100, its consistent and coordinated human resource policy approach aimed at recruiting leading scholars and training its own researchers, and improvements in the quality of publications. Given that there are around 20,000 universities in the world (according to the statistics provided by the International Association of Universities in cooperation with UNESCO and ENIC-NARIC Network), ranking among the top institutions of higher education under ARWU is a sign of the university’s strong reputation across the globe.

Three years have passed, and we can see the cumulative effect of our HR policy: HSE University has moved up by as many as 200 positions since last year, taking a deserved place among the world’s best 700 universities, falling behind only three other Russian universities.

Earlier this year, HSE University entered the ARWU top 100 universities worldwide in mathematics, increased the total number of the ranked subject areas to eight and became the leader in each subject area among Russian universities. In five of these subjects, HSE is the only university from Russia.

The Shanghai Ranking has been published since 2003. It includes 1,000 universities. Universities from the USA and China are most represented in the ranking.