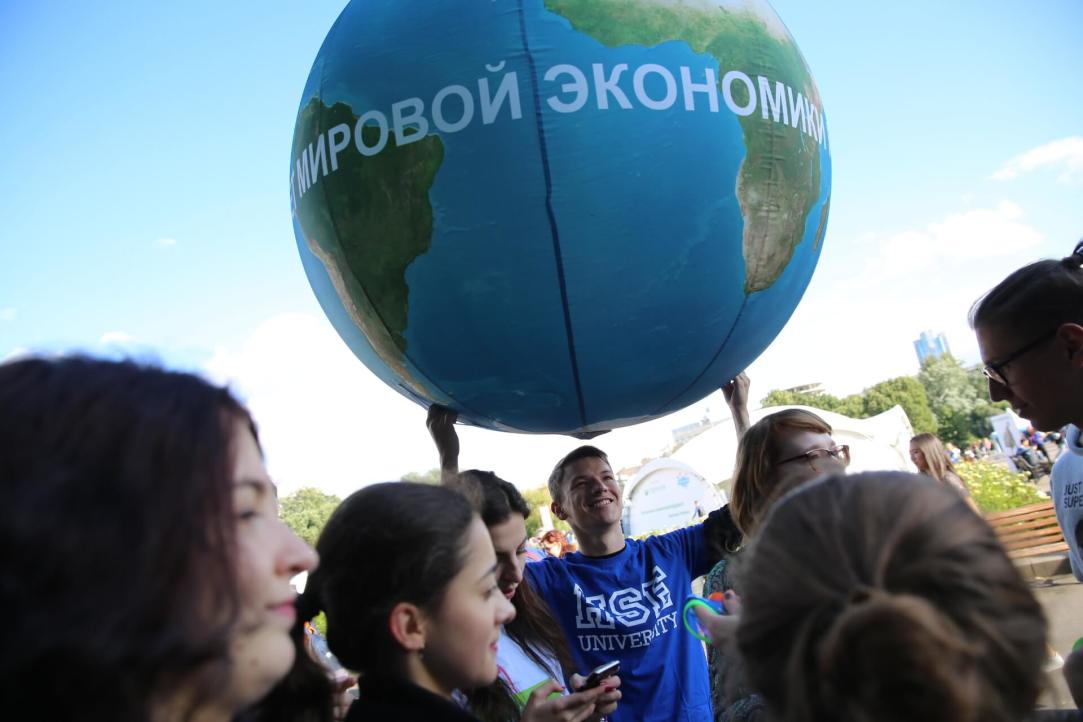 Ranking in the 901-1000 group, HSE University is the only young Russian university to make the cut. Overall, the ranking includes eleven Russian universities, nine of which participate in the Russian Academic Excellence Project 5-100.

It is more challenging for young universities to advance in the ARWU, since their graduates do not yet have the achievements that the ranking takes into account, such as Nobel Prizes and Fields Medals. HSE has long striven to enter the ranking, and the University managed to do so in 2018 thanks to its demonstrated growth in publication activity. This year, HSE University reaffirmed its place among the world’s best universities, many of which have long and rich histories.

In previous years, HSE expanded its presence in the ARWU ranking by placing in the subject area lists. HSE now ranks amongst the top 100 in mathematics and sociology, and it has improved its standing in the fields of political science and management while maintaining its position in economics. This year HSE has entered the subject rankings in psychology and business administration for the first time.

Published since 2003, the ARWU ranks 1,000 universities. The countries with the biggest presence in the ranking are the USA and China.