The Second World Congress of Comparative Economics «1917 –2017: Revolution and Evolution in Economic Development» took place at the Higher School of Economics between 15 and 17 June 2017. After the successful First World Congress held in Rome in June 2015, the HSE campus in St Petersburg had the honour of hosting the second gathering of leading comparative economists from all over the globe. In the space of three days, over 400 participants from 55 countries took part in 96 parallel sessions covering a broad spectrum of topics related to the study of economic systems and how they respond to crisis, economic transition and structural change brought by globalization and technology.

Prof. Gérard Roland of the University of California Berkeley (USA) kickstarted the Congress with a keynote speech on comparative economics in historical perspective. In his talk, Prof. Roland insisted that institutional differences dating back to antiquity, shaped by special geographical conditions, stand at the root of the two cultural systems in today’s world: individualism and collectivism. Ultimately, these systems have persistent effects on economic performance and institutions nowadays. Talking about his expectations of the event, Prof. Roland noted: “I think it is great that this Congress is taking place! It shows that comparative economics is a field that still has a lot of future! It used to be about the comparison between socialism and capitalism, but it has changed - right now it is about the comparison of institutions across the world, both in the past - today my talk was about the distant past, about Antiquity - but also in the present, as well as the future.“ 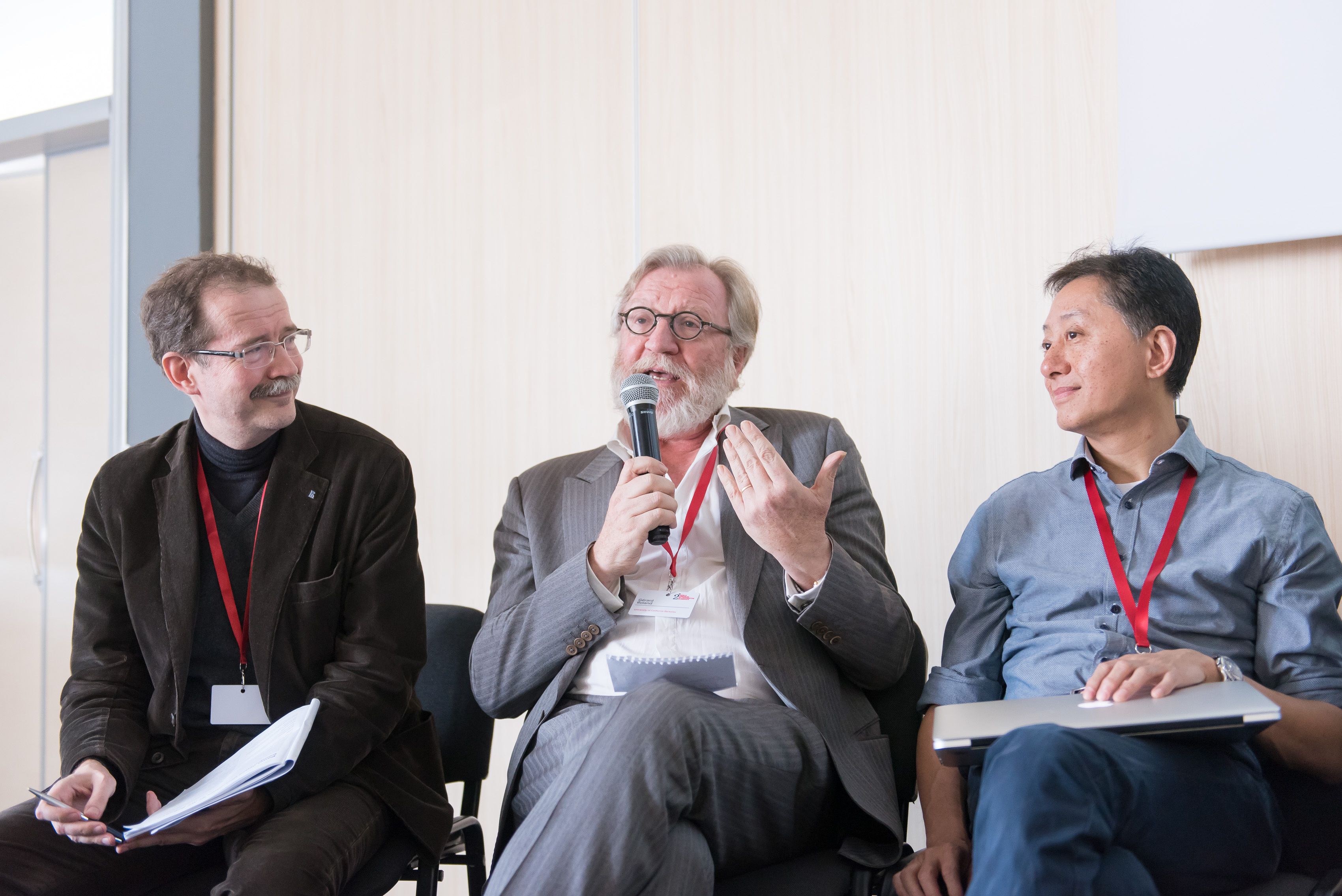 Other Congress highlights included keynote speeches delivered by Alexander Auzan, one of Russia's leading economists, as well as James Kai-sing Kung of the Hong Kong University of Science and Technology.

Sergey Kadochnikov, Director of the St Petersburg branch of the Higher School of Economics, shared his reflections of the event:

“The main idea of the Congress was to discuss new ideas and share perspectives on what has happened in the past 100 years, the time after the Russian revolution of 1917, in the branch of academia devoted to the study of economic issues in a comparative perspective. This anniversary gives us a good reason to look back! But we also gathered here to talk about the future of comparative economics as a field, and discuss phenomena which stretch beyond the 20th century. In this sense, this is a very significant congress because it examines the question what XX century gave to comparative economics and how this part of academia helps to answer questions related to the development of the economy and various institutional systems.” 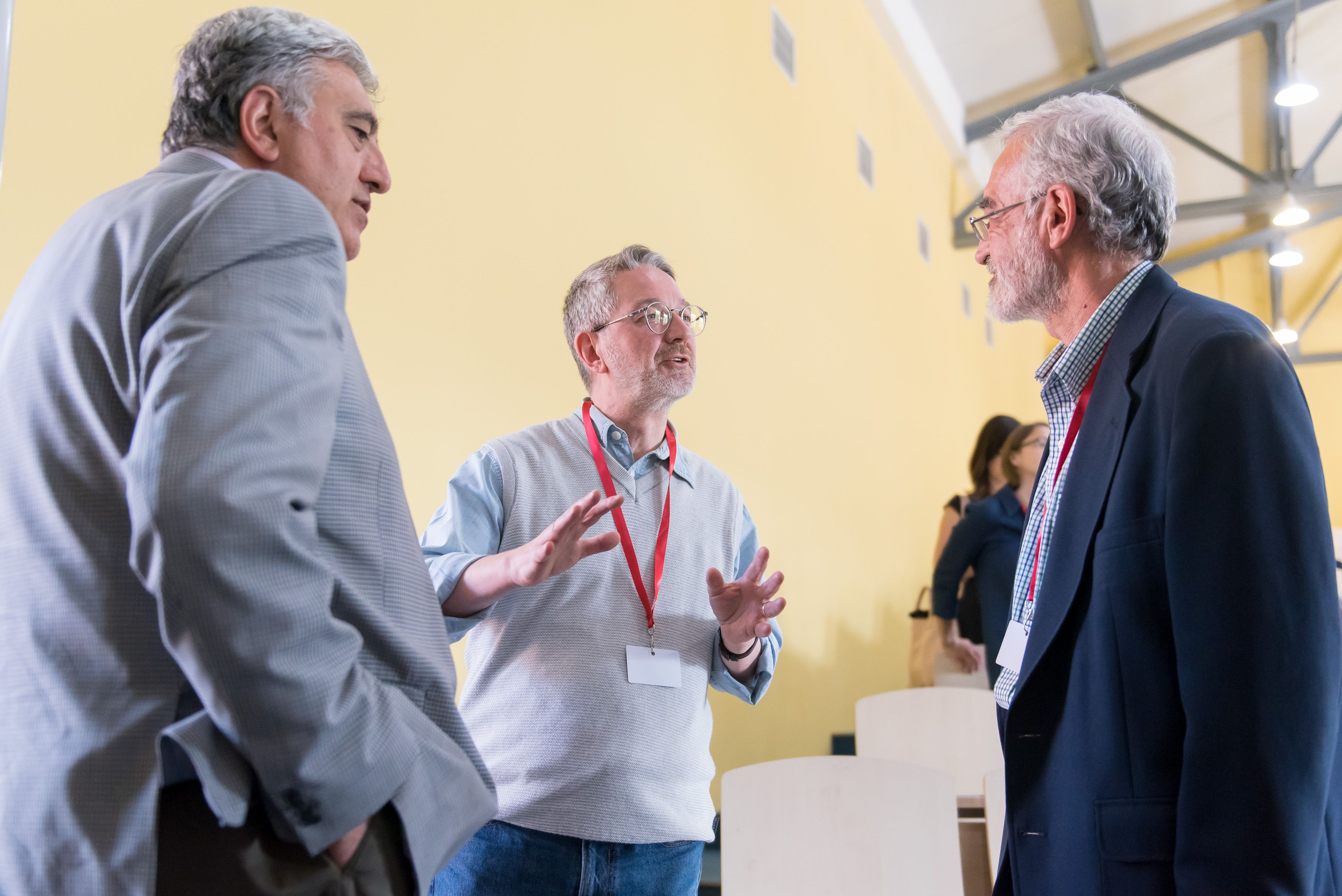 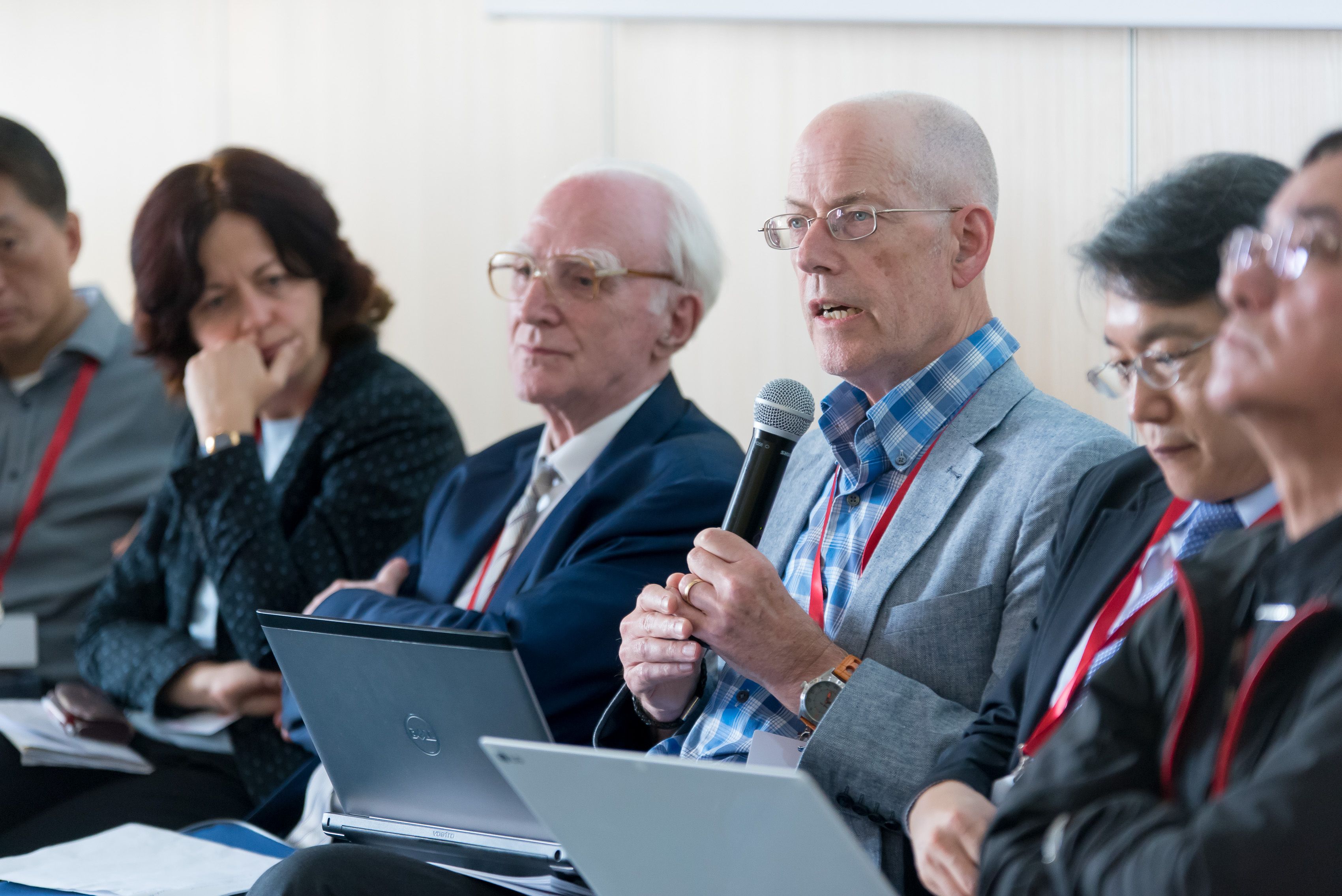 The idea for the World Congress of Comparative Economics was launched in 2012 by Marcello Signorelli, the then president of the European Association for Comparative Economic Studies. Even though the First World Congress held in Rome in 2015 was an “experiment” of this kind, the event turned out to be a huge success, attracting more than 600 submissions, and more than 350 papers presented in the end. Signorelli used the opportunity to express his gratitude to the local organizing committee as well as all associations for their continued involvement.

Finally, at the social part of the Congress, the Korean Economic Association shared their keen interest in holding the Third World Congress. We look forward to continuing to grow this event in the years to come!