The Top Four Popular Places to Eat in St Petersburg

Living in a globalized world, we usually associate fast food with such brands as McDonalds, KFC, and others. However, Russians have their own fast food and cheap places to eat traditional local food. Geoffrey Jouanno, an exchange student at HSE St Petersburg has put together a non-exhaustive list of some of the places that can be found in St Petersburg. 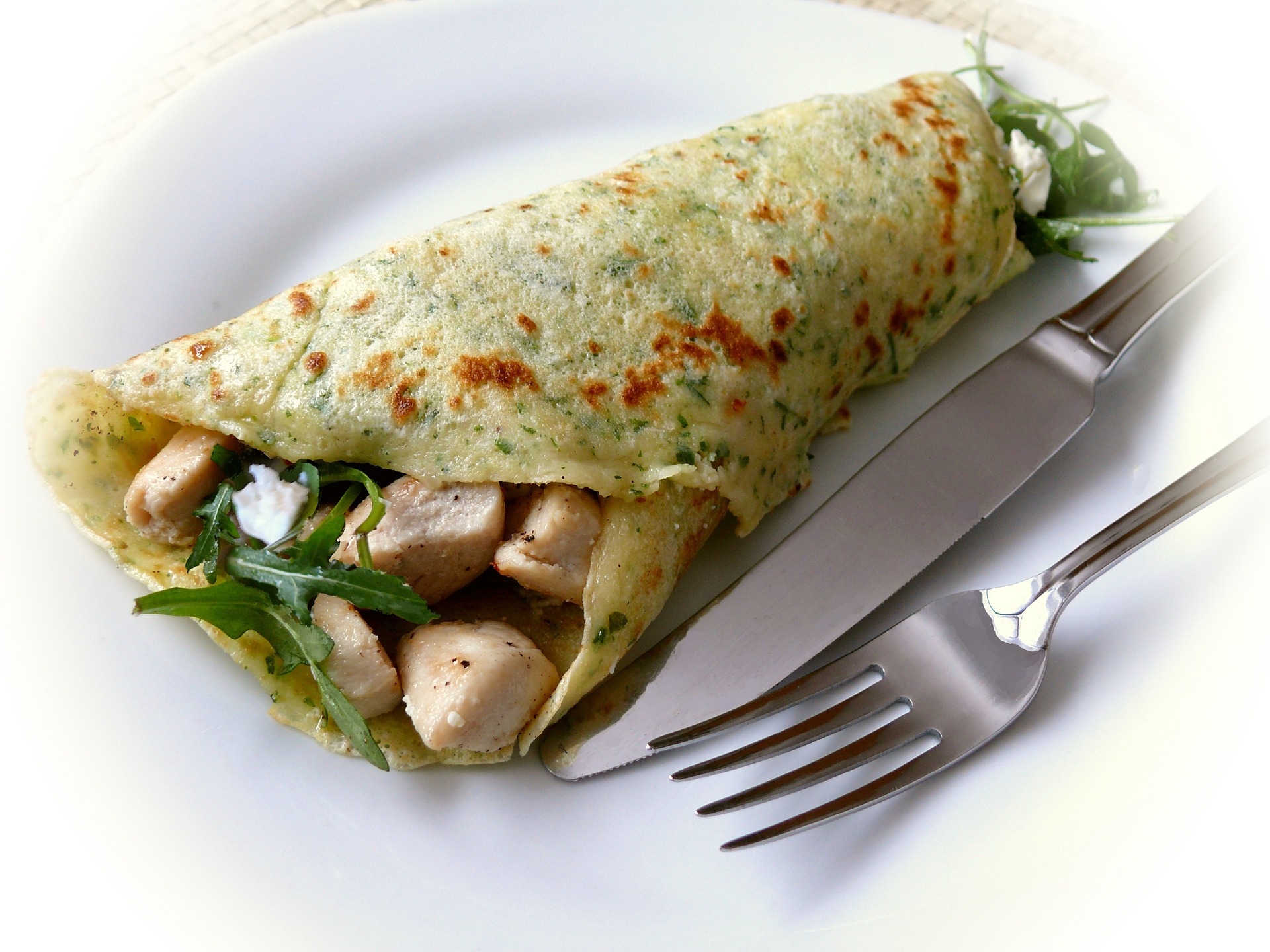 It is a typical Russian fast-food restaurant. Some of you may already know the brand, since they also have restaurants in the US, like the ones in New York, for instance. Basically, they serve large blinchikis (a Russian speciality resembling pancakes) with many different toppings, the most famous ones being meat blinichkis and banana-chocolate blinichkis. Like most of its competitors, Teremok often broadcasts new products, to attract new customers looking for new tastes. Several menus will be on display to you there, including Russian soups. Rather cheap for Western tourists or students, it is actually a bit expensive for locals, who prefer sometimes to visit McDonalds or Burger King for their lower prices and larger portions, but lack of Russian dishes. 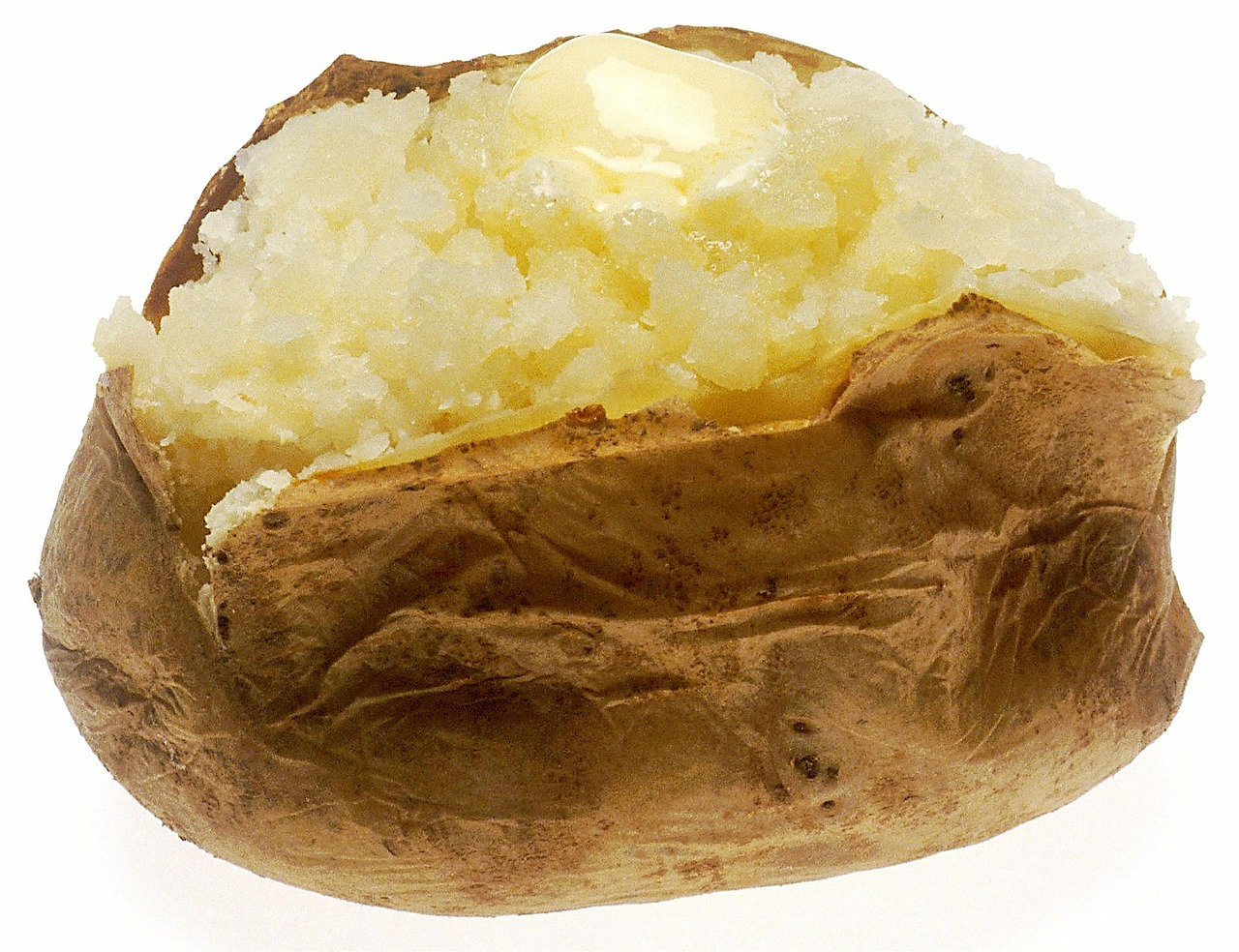 This restaurant can be found all over the city. As we can guess from a translation of its name, meals here are mainly made of potatoes. The typical dish consists of a full potato, which is then cooked with bacon, cheese or onion, and to which customers can add several toppings (once again toppings) such as herring, pickled or fried mushrooms, crab meat, ham salad, salmon, vegetables, and more. The price for a single potato is a deal beyond any expectations, and costs less than a hundred roubles! They also serve soups, toasted sandwiches, different varieties of bread and selected Russian drinks. Last, but not least, is the irony, not wasted on Russian speakers, the name of the fast-food brand gives: these potatoes are small, but in reality, the portion is quite big, especially for the low price. 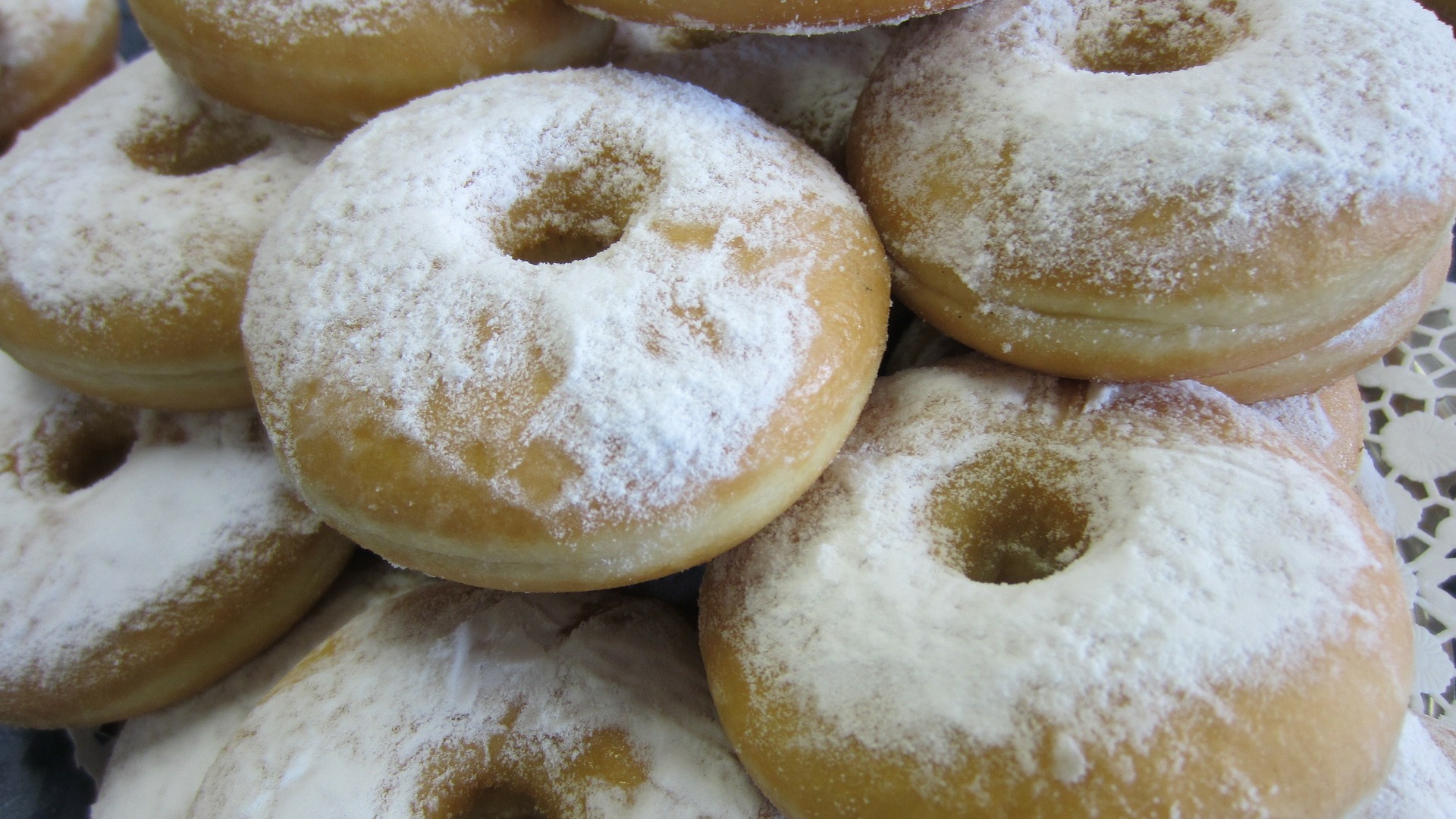 This small cafe is located in the city centre and is one of the most famous places in St Petersburg to eat pishki, Russian donuts whose recipe hasn’t changed since the Soviet Union. Very simple, very sweet and with just sugar added to it, it can be eaten alone or with a home-made chocolate, which is what locals often do. You’ll understand how appreciated these donuts are just by going there and seeing the constant queue in the shop, sometimes spilling out onto the street, all of people waiting to buy a few of these traditional Russian treats. One reason for the success may be the prices, which are extremely low. However, if you’re not up for queuing, you can easily find any of the other donut shops sprinkled across every district of St Petersburg. 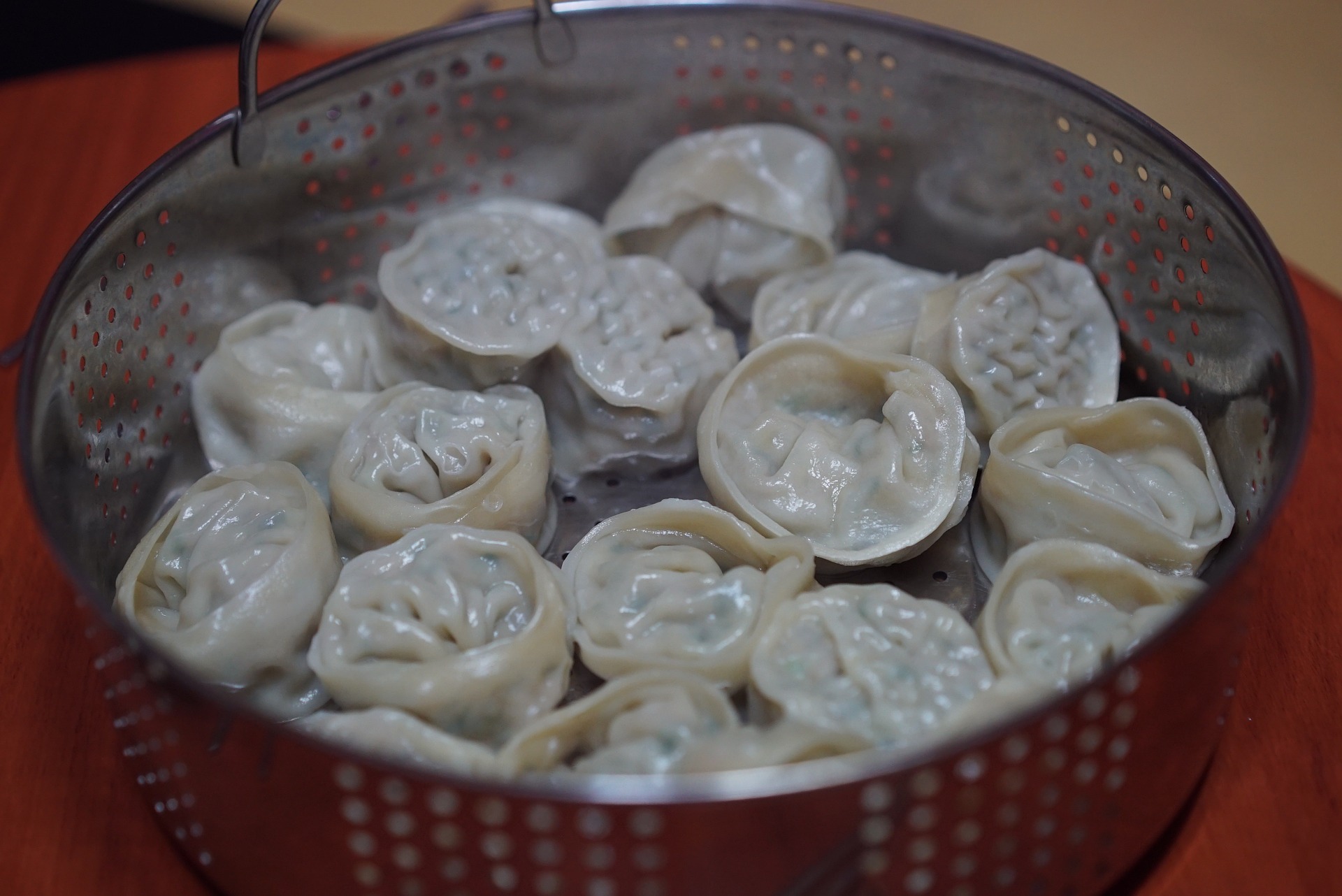 are often simply called “Pelmeni restaurants” and serve traditional Russian dumplings, which consist of a filling, wrapped in a thin dough, as well as Ukrainian and Central Asian variations on the dumpling theme. The filling made of meat, such as lamb, beef and pork about 90 percent of the time; however, it is possible to find some filled with fish or fruits. These dumplings are one of the main meals and specialities of Russian cuisine. Very cheap, they are appreciated by everyone, especially students, for their low price. They will obviously cost you more in a restaurant or special bar, but it is still very affordable for anyone living around the medium living standard in Russia. One of the most appreciated providers of pelmeni in St Petersburg is the Pelmenya brand, which owns two restaurants in the city centre.

Of course, hundreds of other different types of food and restaurants could have been introduced in this article. These four examples are still a good primer of the main Russian meals and desserts that you should sample, be you a student, a tourist, or anything in between. Приятного аппетита!