Anna Poberezhnaya Talks about Her Experience of Volunteering in Japan

Anna Poberezhnaya, the 1st year student of the Master’s Programme ‘Business and Politics in Modern Asia’, took part in a voluntary workcamp project in Japan. Anna and her volunteer mates were helping the people affected by an earthquake and tsunami in 2011, to become a part of the communitey of the cite they were moved to. Anna gave a little interview to Programme students and told which skills are required for volunteers in an East Asian country and what of experience did she get there. 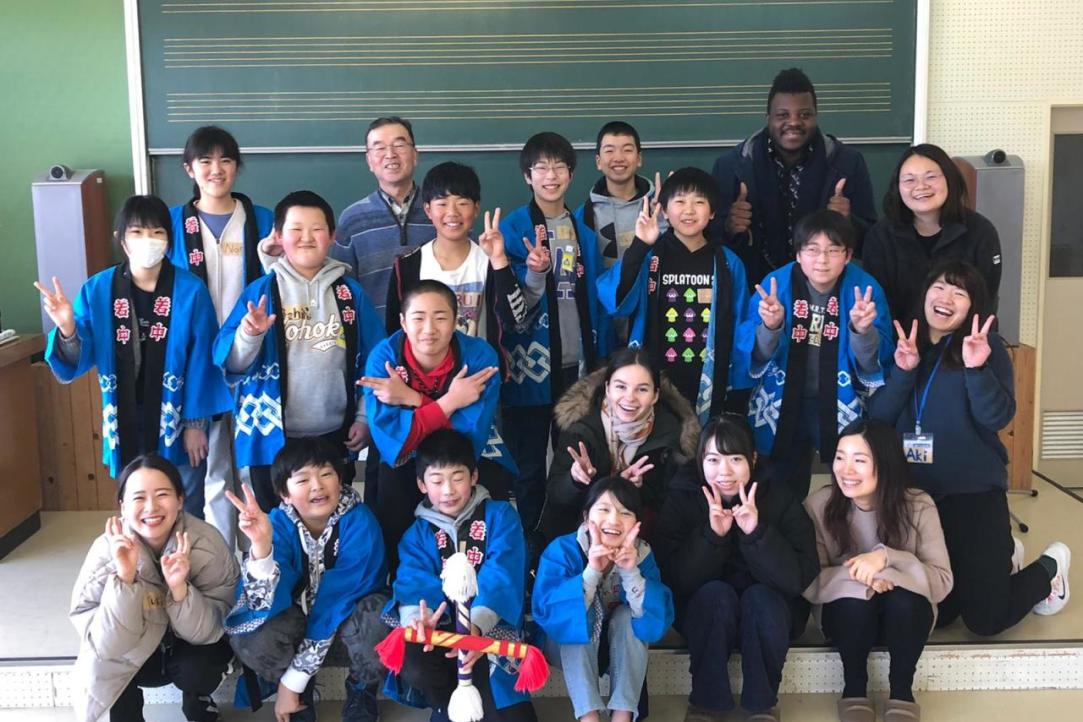 – How did you find this project?

– This project was a part of NICE (Never-ending International workCamps Exchange) programme in Japan,  organized by an American project team called Work Camp. On their website (https://workcamps.sci.ngo/icamps/), one can find many projects in Africa, Asia, Europe, and even in Russia.

– What is the purpose of this volunteering project?

– The project concerns the people affected by a giant earthquake and tsunami that hit the coast side of the Tohoku (North Eastern part of Japan) area in 2011. It has influenced life of about 30,000 people, destroyed buildings, fields and forests. This Earthquake tremendously damaged everything: day-to-day life for many people was disrupted; the communities, ecology, industries (including fishing, agriculture, and tourism), education and culture system of the whole country suffered greatly.

The area of Kawanokami, located in the northern area of Ishinomaki City, was selected as a mass relocation area for the Japanese people who suffered from the massive tsunami at the Great East Japan Earthquake. Since the local people and newcomers from damaged cities have different backgrounds, such as the experience of earthquakes or places of residence, the project decided to create "the third place" by which would enhance communication and encourage the exchange of information within the community. Thus, foreign volunteers should help to unite people and their children.

– What kind of work did you have?

– We had two main types of activities: cutting bamboo trees on the mountain and teaching local children English. In terms of bamboos, we had a purpose to create space for a park that was being constructed for local people. As for the English classes, we followed a goal to diversify children’s regular classes and demonstrate the importance of studying this foreign language for their future. It is important because local children do not have many opportunities to practice English with foreigners. 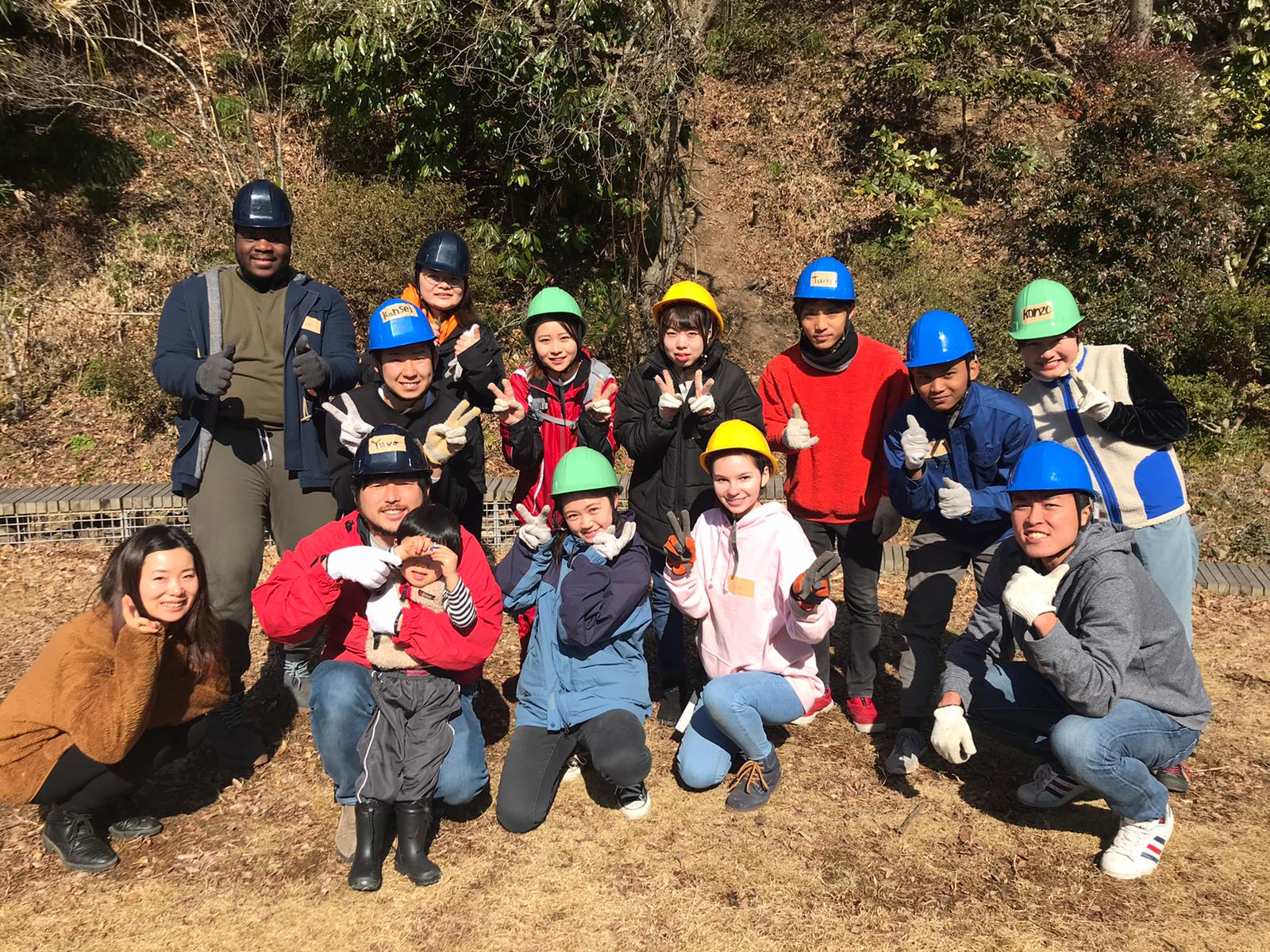 What did you learn during this project?

– When I was planning to participate in this project, I set two main goals. Firstly, to try to help people and the environment suffered in 2011. Secondly, to immerse myself in Japanese culture and practice language. I think that I achieved both. Our team provided locals an opportunity to become a good friend to each other. Many people attended our English classes and bamboo expeditions daily.

As for the second goal, since the Japanese are rather shy, it is hard to understand the Japanese soul and way of thinking without communication. Because I was working together and sharing a house with Japanese volunteers, I observed their lifestyles, traditions, cultural symbols, etc. Besides, I had an excellent chance to practice the Japanese language with native speakers.

Do you consider this project to be valuable for the University studying or the future career?

– In my opinion, yes. Probably, in the future, during the working process I will face less cultural misunderstanding with Japanese because now I understand how strong their cultural traditions are, how much attention they pay for planning every activity, and how important the teamwork for Japanese group-oriented society is. In addition, it is a great opportunity to become a part of the international project and practice your personal skills.