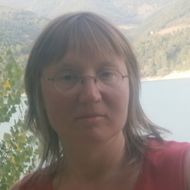 This course is based on the series of four Coursera’s courses titled Think Again: How to Reason and Argue (run by professor Walter Sinnott-Armstrong (Duke University), and professor Ram Neta (The University of North Carolina at Chapel Hill)). All description of program’s content with minimum correction was taken from the website of Think Again on Coursera.