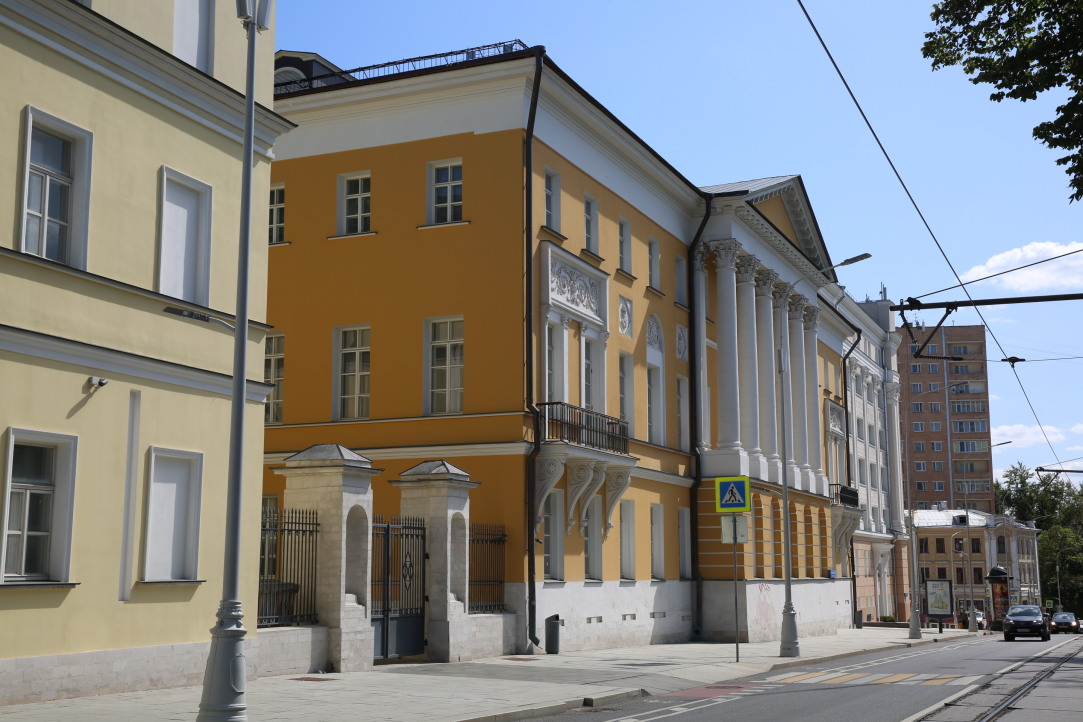 HSE University is one of the best Russian universities (4th place) and consistently ranks among the top 150 best universities in the world (142nd place) according to the Three University Missions world ranking that has been published since 2017.

The Moscow International University Ranking is rapidly developing and creating new subject-specific rankings. It has been tested on the data of Russian universities and subsequently applied to all participants of the overall ranking.

In 2022, HSE University has entered the top lists in 11 subject areas, taking:

HSE University is a globally recognised university with 47 places in the ARWU, QS, and THE world subject rankings. It ranks second among Russian universities along with MSU by number of subjects and has 16 places in the top 100. HSE University is the only Russian university represented in the subjects of ARWU Political Science, RU Public Administration, ARWU Psychology, ARWU Education, and QS Anthropology, providing Russia with a global competitive presence in these subject areas.

In addition to assessing traditional university missions of science and education, the Moscow International University Ranking also evaluates universities’ social mission, which is highly appreciated by international academic experts in the field of university rankings.