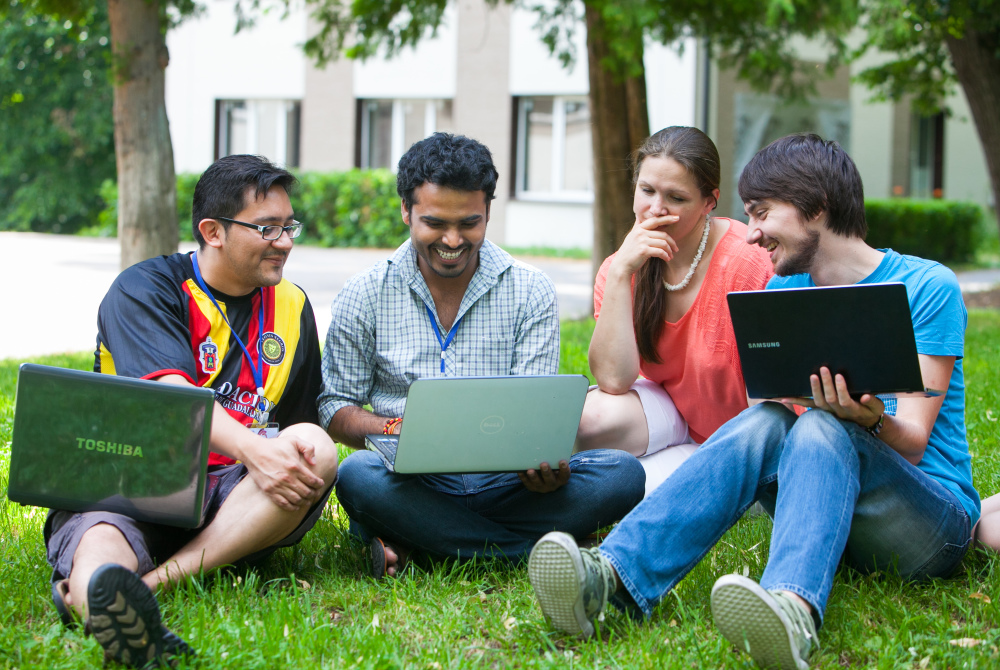 HSE University received 99 out of 108 possible points, improving its performance from last year by 2 points and expanding its lead over the ranking’s runner up, Ural Federal University, by 17 points.

Compiled by the Russian International Affairs Council since 2015, the ranking analyzes university websites in accordance with 108 criteria that are distributed among several broader thematic categories. In 2020, 67 Russian universities were included in the ranking.