HSE — St. Petersburg's Programmers Are among the Best in Google Hash Code Competition

The final of the Google Hash Code programming competition was held in late April. HSE — Saint Petersburg student were on board of teams which took 6th and 12th places. More than 10 000 teams from every corner of the world took part in the competition. 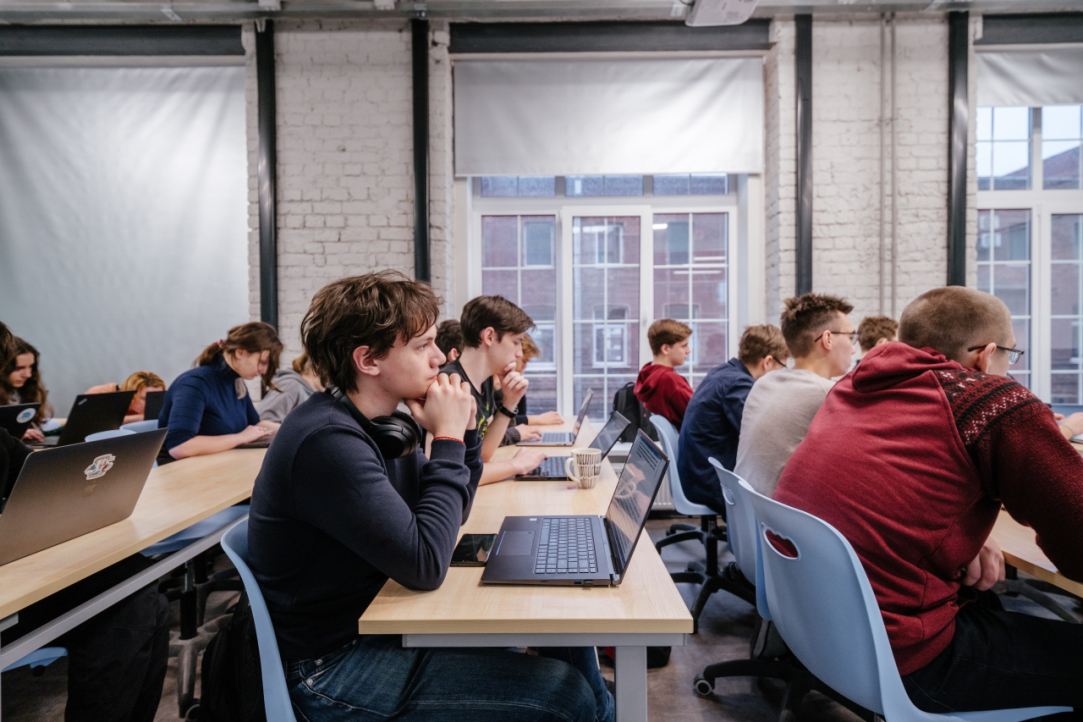 Google Hash Code is a team programming competition. Unlike the ICPC (International Collegiate Programming Contest), there are almost no formal restrictions to participate. Both students and experienced developers over the age of 18 can try their hand. A key requirement is to assemble a team of four people.

Selected teams regularly go to the Google Ireland headquarter to compete in the final on completion the first qualifying round which is held online. This year both rounds were held online due to the pandemic, and 45 teams out of 10,000 were selected to continue competition.

2 teams with HSE — St Petersburg students on board got through to the final round.

Vasily Alferov, a 4th-year student of the 'Applied Mathematics and Informatics' programme: 'When I was completing at qualifying round, I had my internship at the University of Bergen in Norway. There I met local PhD students willing to take part in the contest. According to the qualifying round results, we ranked 42nd. Lately, only 40 teams a year made it to the final. The others were put on the waiting list. We were 2nd, so we had good prospects. As a result, the final round was moved online, but all teams from the waiting list were invited to participate.'

Google Hash Code format is more like a programming marathon than a regular competition: participants work on one big task in the development domain for five hours. Teams are awarded points for each test that the programme passes.

Egor Bogomolov, a 1st-year master student of the 'Programming and Data Analysis' programme: 'We ranked 6th, and I am satisfied with the result. Especially because the code parts I wrote worked did a good job and earned us points. We did not get into the top 5, where teams are objectively powerful, especially the first three. Although we did not manage to outrank them, we were ahead of many other good teams.'

It was not the first Google Hash Code competition for Egor. Together with Ilya Kaisin and Andrey Tonkikh, he has already been to the Google Dublin headquarter in 2018.