Ballet and Five-hour Video Walk around the Hermitage. What Else Can I Do Online?

Preventive measures due to the novel coronavirus forced many theatres and museums shut down until better days. However, there are exhibitions, discussions, and performances which you can watch online, so you can enjoy cultural life while staying at home. HSE St. Petersburg's Editorial Office tells where you can listen to the opera, watch ballet, or participate in a book seminar. 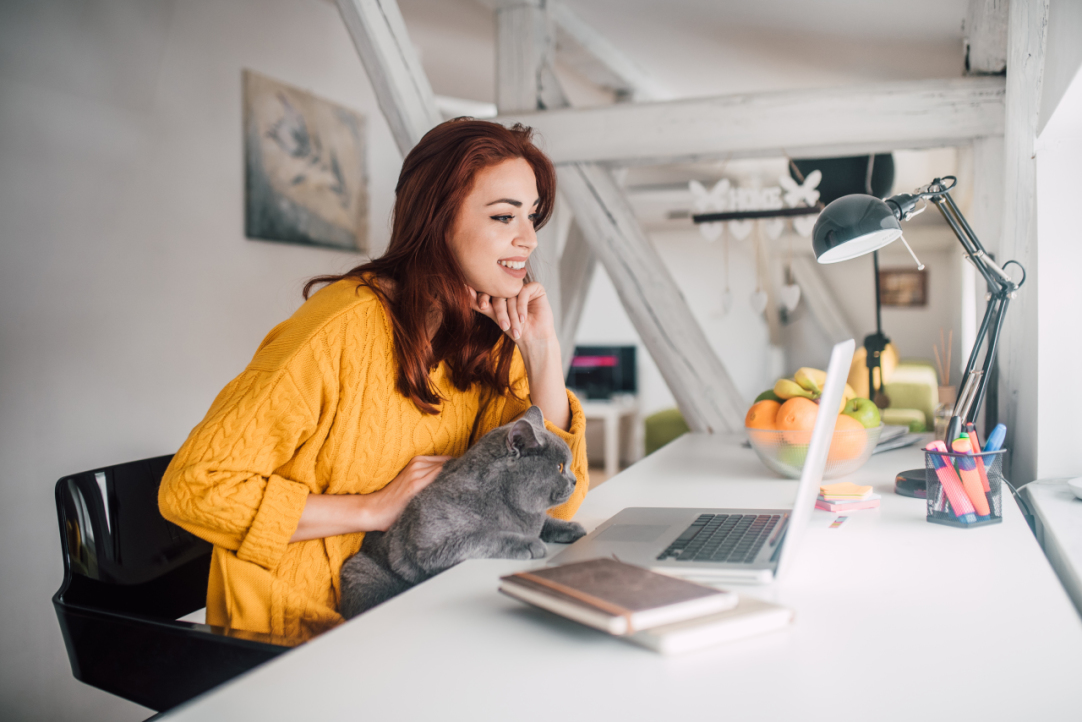 Please note that the broadcasts schedule may change. We recommend that you check for updates of the events schedule on the official websites or social media.

The theatre will broadcast its events in March and April. You will have the opportunity to watch Mauser play on the theatre's website. Moreover, a lecture series by New Media Laboratory will discover the essence of performance and how artists use media and technologies for their works of art.

Museum's exhibitions and lectures are now available online. Although the museum streams the lectures on Vkontakte, you may like the idea to visit the museum virtually. In early March, a five-hour film A one-take journey through Russia’s iconic Hermitage Museum was released. Axinya Gog, the film director, shot it in one step without montage. The film shows 45 museum halls and 600 pieces of art.

The exhibition hall has shot a video tour picturing the exhibition Future Lab. Kinetic Art in Russia. It is devoted to the Russian avant-garde of the early XX century, the video is available in Russian.

The Bolshoi Theatre will broadcast several plays on the official YouTube channel. The Sleeping Beauty, The Nutcracker and the opera Boris Godunov can be seen as if from the theatre's orchestra stalls.

The Garage Museum of Contemporary Art

On March 14 the Moscow museum Garage launched a project 'Self-Isolation' (available in Russian), where recordings of broadcasts with lectures, concerts and video tours that took place in the Museum are collected.

The New York Opera will show the records of its classic performances gratuitously. From March 23 to 29, you have the chance to listen to opera by Richard Wagner, such as Tristan and Isolde and Valkyrie. Broadcasts start every evening at 19.30 (Eastern Standard Time) which is 03.30 in Saint Petersburg (Moscow Standard Time). The records of broadcasts will be available for 20 hours after the broadcast. Check the schedule on the website.

The Vienna State Opera will also organize the broadcasts. On March 29, spectators will have a chance to enjoy the Romeo and Juliet opera. More broadcasts are available on the official website.

The British Museum has a YouTube channel where you can watch short lectures on Trojan vases, Amazon tribal jewellery, and Ming dynasty porcelain. Besides, there are masterclasses in playing ancient board games, drawing manga, and even cooking Mesoamerican hot chocolate following an XVIII century receipt.

The project allows you to visit museums around the world, from the Auckland Art Gallery to the National Museum of Modern and Contemporary Art in Seoul. All you need is just to put a museum's or artist's name in a search box. If you put a 'Vincent van Gogh' search request, the service will show you museums where the works of the artist are. Google Arts & Culture use Google Maps technology that enables you to walk along the halls and exhibitions in the same way you would do if you walk along the digitalized streets.

If you are not a person of art or just overwhelmed by consuming too much beauty, you might find it interesting to visit NASA website. The American agency publishes videos of space phenomena and different planets in UHD. 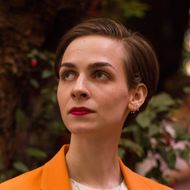