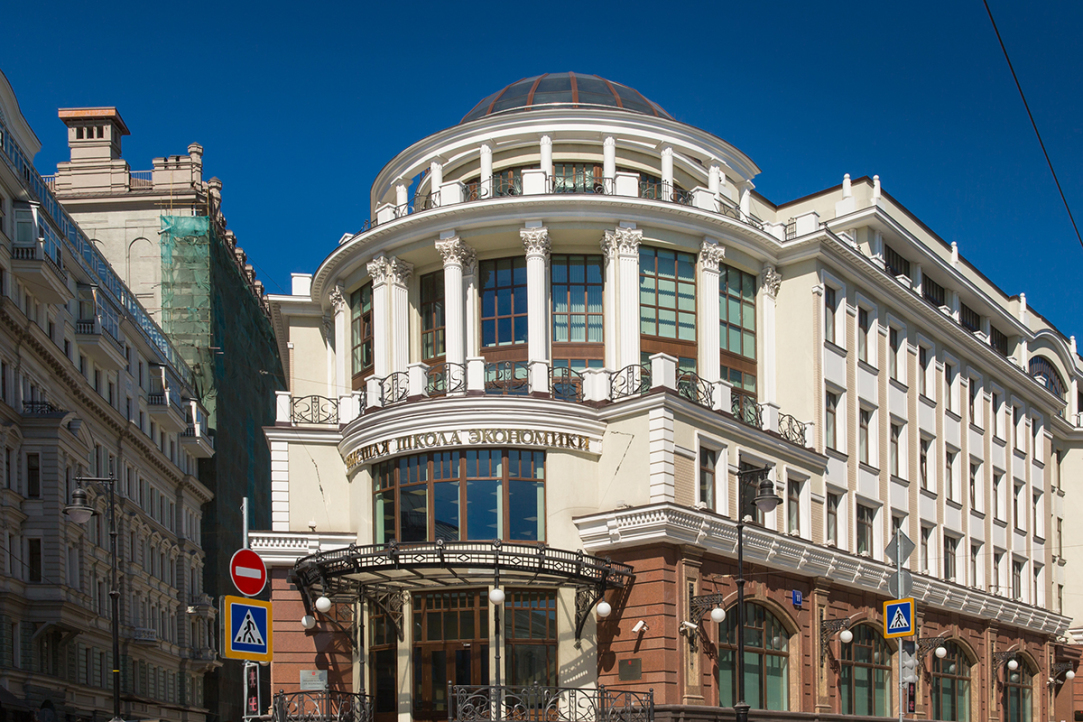 HSE rose from 22nd to 18th place in the THE Emerging Economies Rankings to become the third highest ranking Russian university on the list, following Moscow State University and MIPT, which took 5th and 12th places, respectively. The 2020 rankings include a total of 533 universities, 39 of which are Russian. This year, five additional Russian universities entered the list, while one was removed from the list. Almost all of the universities (19 out of 21) participating in the Project 5-100 initiative of the Russian Ministry of Science and Higher Education made the rankings.

‘HSE is consistently fulfilling our objective of increasing our global competitiveness, and we have again improved our position in all indicators of the rankings,’ says Irina Karelina, HSE Senior Director for Strategic Planning. ‘We made our biggest improvement in the indicator of research and citations (which accounts for half of the ranking’s weight). HR policy tools are yielding results with a delayed effect: our incentive system, which was introduced in 2009 and awards bonuses to faculty members for publications, along with our ever-increasing publication quality requirements and our ongoing recruitment of top scholars, has allowed us to steadily climb the global rankings.’

The THE Emerging Economies Rankings are based on data from the general THE World University Rankings, the latest version of which was released in September 2019. In the Emerging Economies Rankings, however, the weight of indicators concerning internationalization and research revenue are increased while those concerning citations in comparison with the institutional rating are decreased. 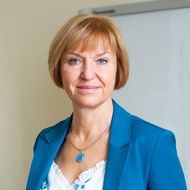